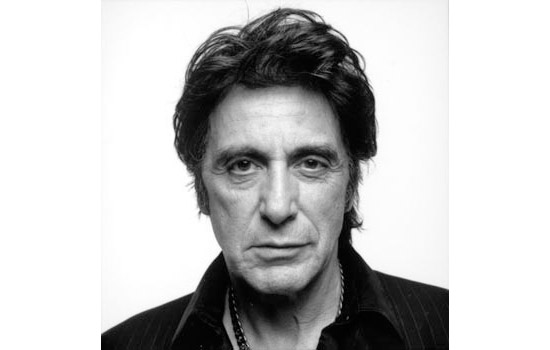 One of the highlights of Rochester Institute of Technology’s Brick City Homecoming & Family Weekend this year will be a talk by Hollywood film legend and Academy Award winner Al Pacino. Pacino will speak to students, faculty, staff, alumni and guests as the Horton Distinguished Speaker at 2 p.m. Oct. 16 in RIT’s Gordon Field House and Activities Center.

Pacino is best known for playing Michael Corleone in The Godfather trilogy, Tony Montana in Scarface and Frank Serpico in Serpico. In his over 40-film career he has been nominated for eight Oscars and 11 Golden Globes. He won an Emmy for his performance as Roy Cohn in Angels in America, and most recently was nominated for an Emmy in HBO’s You Don’t Know Jack. He won both an Academy Award and Golden Globe for playing Lt. Col Frank Slade in Scent of a Woman.

His feature film debut was in the 1969 film Me, Natalie, followed by a leading role in the 1971 drama The Panic in Needle Park. His big-screen breakthrough was in 1972 with The Godfather.

Passionate about theater and a member of the Actor’s Studio, Pacino is a two time Tony Award winner for his performances in Does a Tiger Wear a Necktie? and The Basic Training of Pavlo Hummel.

He will be starring on Broadway this fall in the critically acclaimed Public Theatre production of Shakespeare’s The Merchant of Venice at the Broadhurst Theatre.

Pacino has also received numerous lifetime achievement awards including one from the American Film Institute.

Ticket information will be released at a later date.