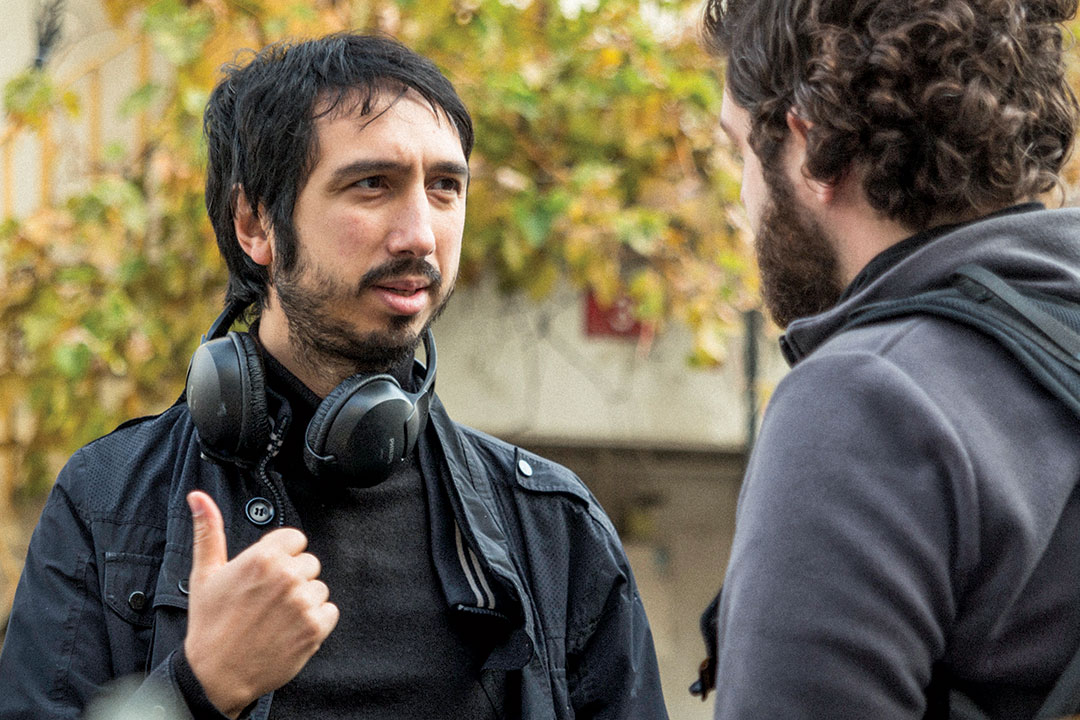 The Toronto International Film Festival (TIFF) is one of the largest publicly attended film festivals in the world, attracting nearly half a million people annually.

For Ali Vatansever ’08 MFA (film production), the festival served as an incredible showcase for his film, Saf, which “weighs a family’s transformation in a poor region of Istanbul where urban gentrification and the Syrian refugee crisis are intertwined.”

Vatansever admitted to being “absolutely overjoyed and terrified” upon learning his film would be screened in Toronto. It was an astounding achievement for the Turkish director, an Istanbul native who overcame a tumultuous arrival to the United States when he arrived on the Gulf Coast to attend the University of New Orleans.

“During my third week in the U.S., Hurricane Katrina hit the city,” said Vatansever, who was attending school on a Fulbright scholarship. “I left the city right before it devastated everything and stayed in a shelter for 11 days.”

When the university shut down for months to rebuild, Fulbright officials sent Vatansever to RIT to continue his studies.

“I arrived in Rochester with nothing more than a small backpack,” he said. “It was a challenge, but the RIT community made the transition easy.”

Six months later, when Fulbright officials offered him the chance to go back to New Orleans, Vatansever opted to stay at RIT. “I felt at home,” he said.

He became a thesis student of Adrianne Carageorge, an associate professor in the School of Film and Animation (SOFA) in RIT’s College of Art and Design.

“I sensed right away that intellectually and creatively Ali was truly exceptional,” said Carageorge, who currently serves as SOFA’s interim director.

Herself an award-winning filmmaker, Carageorge became a mentor and friend of Vatansever. She reviewed and critiqued her former student’s scripts, including the one for Saf, when she would visit him in Turkey during trips to neighboring Greece.

Saf had its U.S. premiere at the Palm Springs International Film Festival in California in early January. Meanwhile, Vatansever is working on his third film—about a father and son’s journey in modern Turkey as the father seeks consent to take his terminally ill son’s life.

He recalls discovering some of those stories during his time at RIT—“two years full of art and joy in the city of Kodak,” he recalled. “We were shooting films, watching movies at the Dryden and The Little, and enjoying student life as much as possible. I connected with the world on a different level. I learned which stories matter to me.”