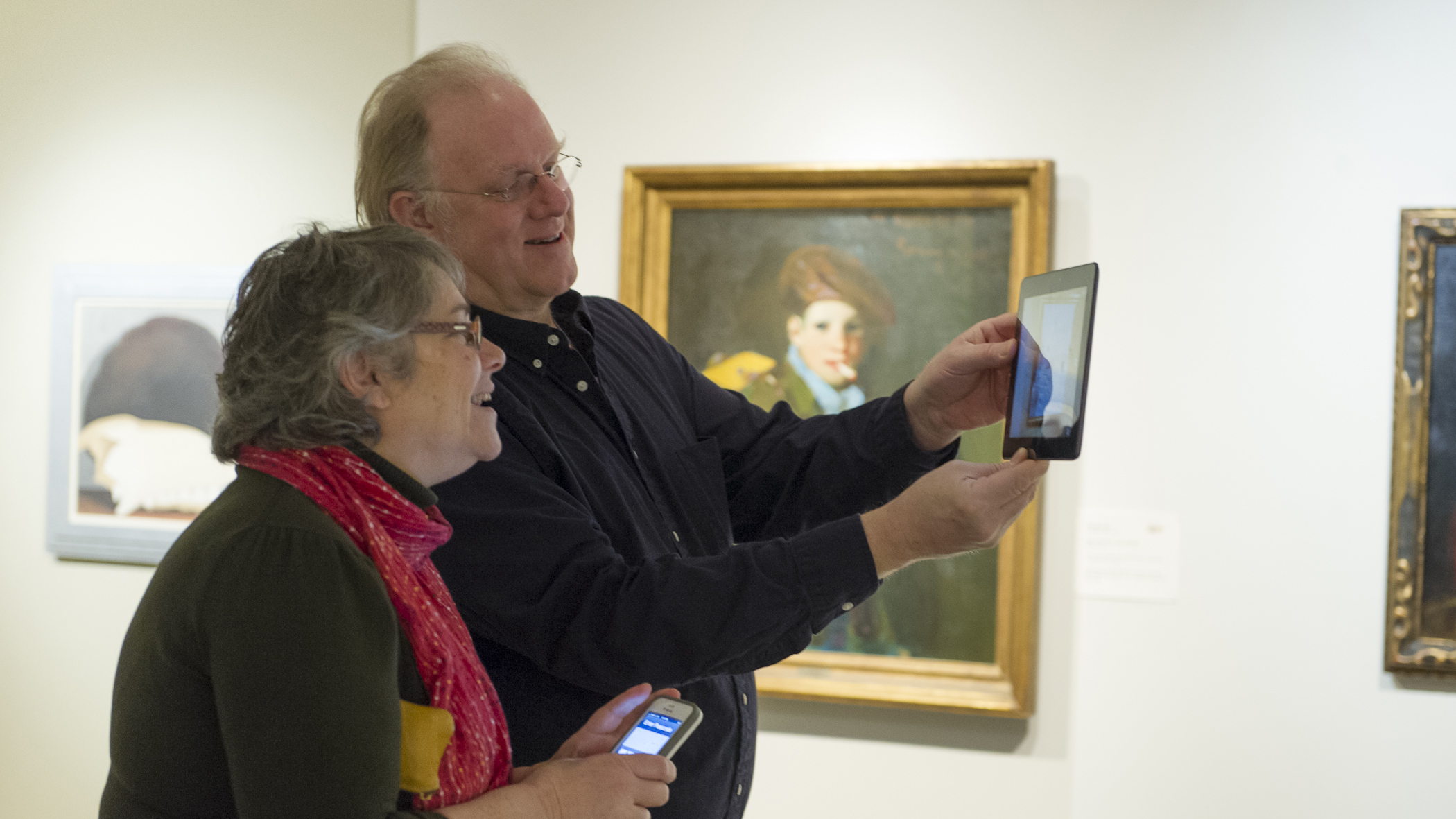 RIT College of Art and Design faculty, and an alumna, will be heavily involved and featured in numerous panel discussions and exhibitions that are part of a brand-new, technology-focused event in Rochester.

The first-ever Light and Sound Interactive conference, trade show and career fair, set for Sept. 12-14 in multiple Rochester locations, notably the Joseph A. Floreano Riverside Convention Center and Hyatt Regency, is being hosted by RIT and the University of Rochester. Major funding is provided by the Wegman Family Charitable Foundation.

The expo, according LSI’s website, is concentrated on light and sound-based technologies and their applications in emerging fields. A profusion of eminent professionals is slated to speak at, including RIT President David Munson and two-time Oscar-winning director Ang Lee, who are keynote presenters.

In addition to that, several CAD faculty members and 2017 motion picture sciencegraduate Anna Dining will fill a solid portion of the jam-packed lineup with their prominent roles in the conference.

Below is a list of the CAD’ participation in LSI, which was organized to emphasize and showcase innovations in audio and music in media, cinema, displays and lighting, games and interactive media, healthcare, imaging, photonics and optics, and virtual and augmented reality.

All times, dates and locations are according to LSI’s preliminary program.

• The School of Film and Animation’s motion picture science program chair and associate professor David Long is one of LSI’s organizers. He is in charge of the conference’s cinema sessions.

Long is also on a panel scheduled to contrast cinema technologies of the past with those of the future. The “Cinema Yesterday, Today, and Tomorrow” discussion is set for 10:30-11:30 a.m. Wednesday, Sept. 13, in the Joseph A. Floreano Riverside Convention Center.

• A collaborative project started by School of Photographic Arts and Sciences (SPAS) professor Susan Lakin and School of Design (3D digital design program) associate professor David Halbstein is an element of a virtual reality/augmented reality meetup from 5:30-7:30 p.m. Tuesday, Sept. 12, in Memorial Art Gallery (MAG). The event is described as an evening with VR/AR designers, makers and technologists.

The AR project was born as an assignment during an interdisciplinary course — which shares the app’s namesake — developed and implemented by Lakin and Halbstein in 2013. Photography and 3D digital design students collaborated to give the public a new way to observe some of the gallery’s pieces. The first course’s critique was a visit to MAG to see the end results and engage with gallery visitors and app users.

The project was then repeated the following academic year, so the animated paintings in MAG are based off of the two classes.

Lakin and Halbstein have shown the project in Anaheim, Calif., and Hong Kong at SIGGRAPH events, multi-day conferences revolving around computer graphics and interactive techniques. Both North America and Asia hold annual SIGGRAPH dates. It was also exhibited at an Imagine RIT festival.

Related: Joel Ogden, a 3D digital design alumnus who was in one of the CCI courses, was recently named by Variety magazine as one of 10 virtual reality innovators to watch.

• The Frameless Labs Festival at LSI will be held from 7-9 p.m. Wednesday, Sept. 13, at RIT’s MAGIC (Media, Arts, Games, Interaction and Creativity) Center.

The goal of Frameless Labs, an organization formed by RIT faculty in 2016 whose moniker refers to VR and AR being frameless mediums, is to bring together all research, innovation and artistic creations surrounding VR and AR.

The group’s event is a showcase of its emerging media and how it expands the ways stories are told. A wide variety of select projects with innovative uses of technology, storytelling and/or artistic expression are slated to be on display. Visitors can expect virtual and augmented reality projects and digital performance pieces from around the world.

• School of Film and Animation senior lecturer Dave Sluberski is listed as the moderator for a panel discussion titled “New Techniques for Capturing and Experiencing Immersive Audio.” According to the LSI program, topics in recording, recreating and experiencing multi-channel immersive audio will be explored from noon-12:30 p.m. Wednesday, Sept. 13, in the convention center.

With many approaches to telling stories in virtual reality yet to be ventured into, the panel will present different perspectives on the subject. The talk is from 10:30-11:30 a.m. in the convention center.

Then, this summer, Dining was on the development team of a tool that will give Buffalo Bills fans a virtual-reality experience. She helped design an interactive app that provides people on-site at New Era Field the opportunity to view the squad’s stadium in a 360-degree immersive environment.

Dining’s thesis project, a 360-degree video, will also be shown during the Frameless Labs Festival at LSI.

Registration for the LSI conference is free and can be done by visiting emsregics.ur.rochester.edu/LSI2017.