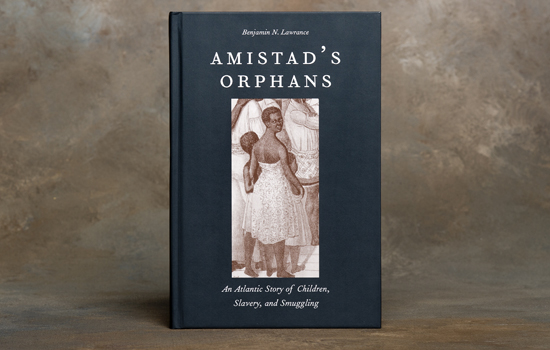 How do fireworks produce colorful  displays? How do mood rings work? How do prisms split light into rainbows? Answers to these questions and more can be found in The Color Curiosity Shop,  by RIT color scientist Mark Fairchild.

The 2011 compendium reached a wider audience this year with a Spanish edition, translated by Manuel Melgosa.

“My thought was to teach science in  general, but to make it about color,” says Fairchild, associate dean for research and graduate education in RIT’s College  of Science and professor in the Munsell Color Science Laboratory in the Chester  F. Carlson Center for Imaging Science.

“It was an approach to teaching a bit  of science using something fun, which  is color and color science.”

Fairchild presents the science of  color in eight topic areas at increasing  levels of sophistication, appropriate for  ages 3 and up. Readers can also interact with the modules at www.cis.rit.edu/fairchild/WhyIsColor.

“The purpose of the book form was  to allow it to be used in places without Internet access and to allow rapid human interaction with the entire resource (also known as flipping through the pages of  a book!),” he writes in the introduction.

A steady stream of incoming questions makes The Color Curiosity Shop a  living resource. “It’s been a labor of  love for years.”