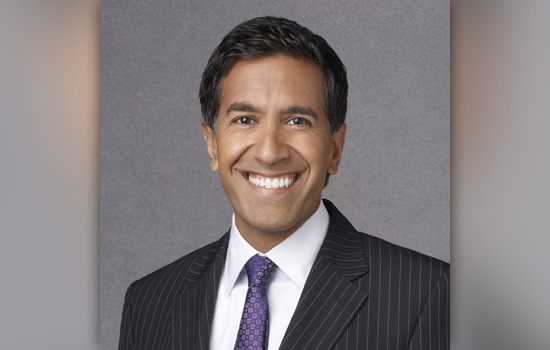 Gupta will speak to students, faculty, staff, alumni and guests as the Horton Distinguished Speaker at 2 p.m. Oct. 18 in RIT’s Gordon Field House and Activities Center. He will give a presentation, titled “Medicine and Media,” followed by a question and answer session.

As chief medical correspondent for CNN, Gupta reports on health and medical news and anchors the medical affairs program Sanjay Gupta, M.D. He received two Emmy awards for his reports on the earthquake in Haiti and contributed to the network’s Peabody Award-winning coverage of the oil disaster in the Gulf of Mexico and Hurricane Katrina.

In addition to his work for CNN, Gupta is a member of the staff and faculty at the Emory University School of Medicine. He is also the associate chief of neurosurgery at Grady Memorial Hospital and regularly performs surgery at Emory University and Grady hospitals.

The weekend of celebration boasts numerous events on RIT’s campus and in the Rochester area. Other features include: