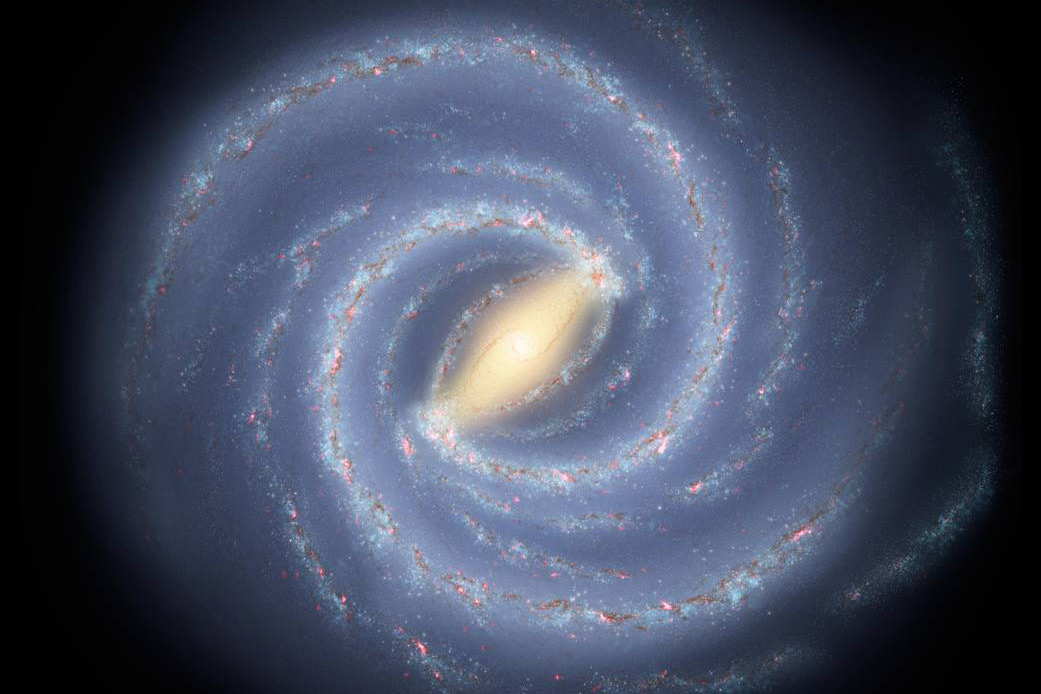 A group of scientists led by RIT Assistant Professor Sukanya Chakrabarti believe that the dark dwarf galaxy Antlia 2’s collision with the Milky Way hundreds of millions of years ago is responsible for our galaxy’s characteristic ripples in its outer disc.

The newly-discovered dark dwarf galaxy Antlia 2’s collision with the Milky Way may be responsible for our galaxy’s characteristic ripples in its outer disc, according to a study led by Rochester Institute of Technology Assistant Professor Sukanya Chakrabarti.

The Antlia 2 dwarf galaxy was discovered from the second data release of the European Space Agency’s Gaia mission, which aims to chart a three-dimensional map of our galaxy. Antlia 2’s current location closely matches the location of a dark-matter dominated dwarf galaxy that Chakrabarti predicted in 2009 through a dynamical analysis. Using the Gaia data, Chakrabarti calculated its past trajectory and found that Antlia 2 would have crashed into the Milky Way and produced the large ripples that we see in the outer gas disc of our galaxy.

Upcoming additional data releases from Gaia will provide further clarity, and Chakrabarti said that she and her team have made “a hand-on-the-cutting-board kind of prediction of what to expect for the motion of the stars in the Antlia 2 dwarf galaxy in future Gaia data releases.” Chakrabarti said the discovery could help develop methods to hunt for dark galaxies and ultimately solve the long-standing puzzle of what dark matter is.

“We don’t understand what the nature of the dark matter particle is, but if you believe you know how much dark matter there is, then what’s left undetermined is the variation of density with radius,” said Chakrabarti. “If Antlia 2 is the dwarf galaxy we predicted, you know what its orbit had to be. You know it had to come close to the galactic disc. That sets stringent constraints, therefore, on not just on the mass, but also its density profile. That means that ultimately you could use Antlia 2 as a unique laboratory to learn about the nature of dark matter.”

The researchers also explored other potential causes for the ripples in the Milky Way’s outer disc, but ruled out the other candidates. The Sagittarius dwarf galaxy’s tidal strength was insufficient and the Large and Small Magellanic Clouds are too distant. The evidence points to Antlia 2 as the most likely cause. 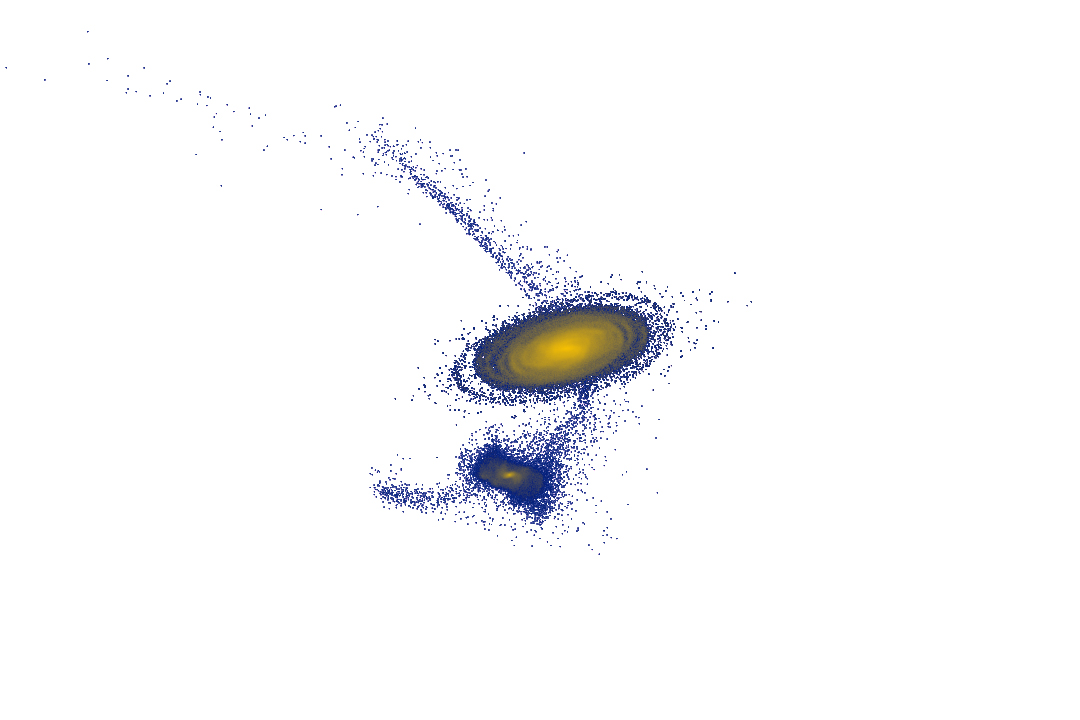 Sukanya Chakrabarti A group of scientists led by RIT Assistant Professor Sukanya Chakrabarti believe that the dark dwarf galaxy Antlia 2’s collision with the Milky Way hundreds of millions of years ago is responsible for our galaxy’s characteristic ripples in its outer disc.

Chakrabarti presented her findings at the 234th meeting of the American Astronomical Society in St. Louis, Mo., on Wednesday, June 12.