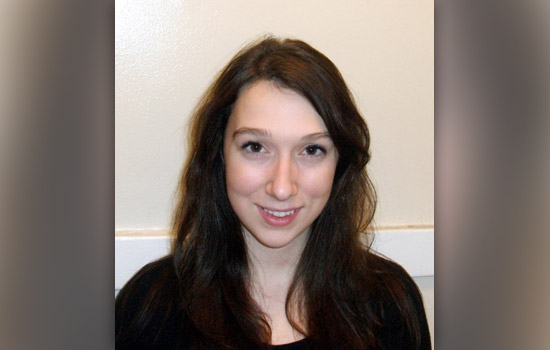 A new study by Rochester Institute of Technology is one of the first to analyze how new-media technology, including the Internet and smartphones, are changing college students’ eating habits and their relationship to food. Findings indicate that individuals are more likely to have meals while sitting at the computer than at the kitchen table, and that they use social media as the main avenue to obtain recipe and nutritional information.

“I sought to investigate how the explosion of new media is changing traditional notions of meals and how this is transforming human interaction,” notes Madeline Varno, a senior communication major at RIT and principal author of the study. “As opposed to their parents or grandparents, college students do not see meals as a central activity in and of itself, either for enjoyment or communication. In fact none of the respondents I interviewed even had a kitchen table.”

Varno conducted an extensive survey of college students at RIT, which assessed how meals were prepared and eaten, how students interacted with others during meals and how they obtained information about nutrition, potential food choices and recipes. It also assessed the importance of meals in students’ social lives.

“Eating is now just one of several activities being multitasked at once, all of which generally involve computers and smartphones, including surfing the Web, communicating with friends via Facebook and doing homework,” she continues. “This does not mean that students are any less social; in fact, they are often interacting with more people than if they were sitting in a dining room, but the method of that socialization is now directly connected to new media.”

Varno also found that people were more likely to ask friends on Facebook or Twitter about recipes than consult a cookbook and often used social media to assess the relevance and validity of food and nutrition information.

“While some respondents expressed concern at the sheer volume of food information available online, they also indicated that the use of Facebook and Twitter to quickly validate data made them feel more informed about making the right choices,” Varno adds.

Varno hopes her results will lead to additional studies with larger sample sizes that could further assess how new media is changing eating habits among the broader population.