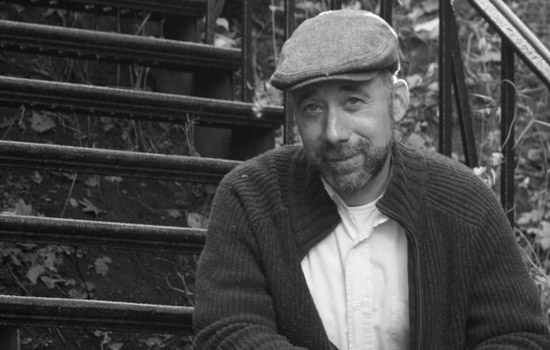 Adam Frank, noted science and religion scholar, astrophysicist and science writer, seeks through his writings and lectures to challenge old presumptions in the science versus religion debate and break down barriers between scientists and men and women of faith.

He will discuss his unique perspective, his latest research on the history of science’s interaction with religion and what we as citizens can do to promote both scientific and religious discovery during a presentation at 8 p.m. Dec. 2 in the Carlson Auditorium at Rochester Institute of Technology.

The event is part of the Caroline Werner Gannett Project’s Visionaries in Motion speaker series and will be followed by a book signing and reception.

“As a practicing physicist with a strong sense of spirituality, I am troubled by those who try to use science to discredit religion and vice versa,” notes Ronald Jodoin, professor of physics at RIT and a member of the Gannett Project Working Group. “I appreciate Professor Frank’s perspective of two equally valid and complementary paths to discovering the truths of our existence.”

Drawing from his experience as a practicing astrophysicist, Frank, assistant professor of physics at the University of Rochester, seeks to locate the connective tissue linking science and spiritual endeavor as human activities—their commonality as sacred pursuits—and find their shared aspiration in pursuit of “the true and the real.”

His latest book, The Constant Fire, a chronicle of the often stormy history of science and religion’s interaction, was named by SEED magazine as one the Best Picks of the Year for 2009. Frank’s work has also appeared in Scientific American, Discover Magazine, Astronomy, The Best American Science and Nature Writing 2009 and the Best Buddhist Writing 2009.

The Caroline Werner Gannett Project was created in 2006 by Mary Lynn Broe, the Gannett Professor of the Humanities at RIT. Along with the interdisciplinary Gannett Working Group, Broe brings to campus international scholars, authors and artists in lectures, colloquia and workshops that explore new connections across the sciences, technologies, social sciences and humanities. All Gannett events are free and open to the public.