Orientation leaders set to welcome the next class of RIT tigers 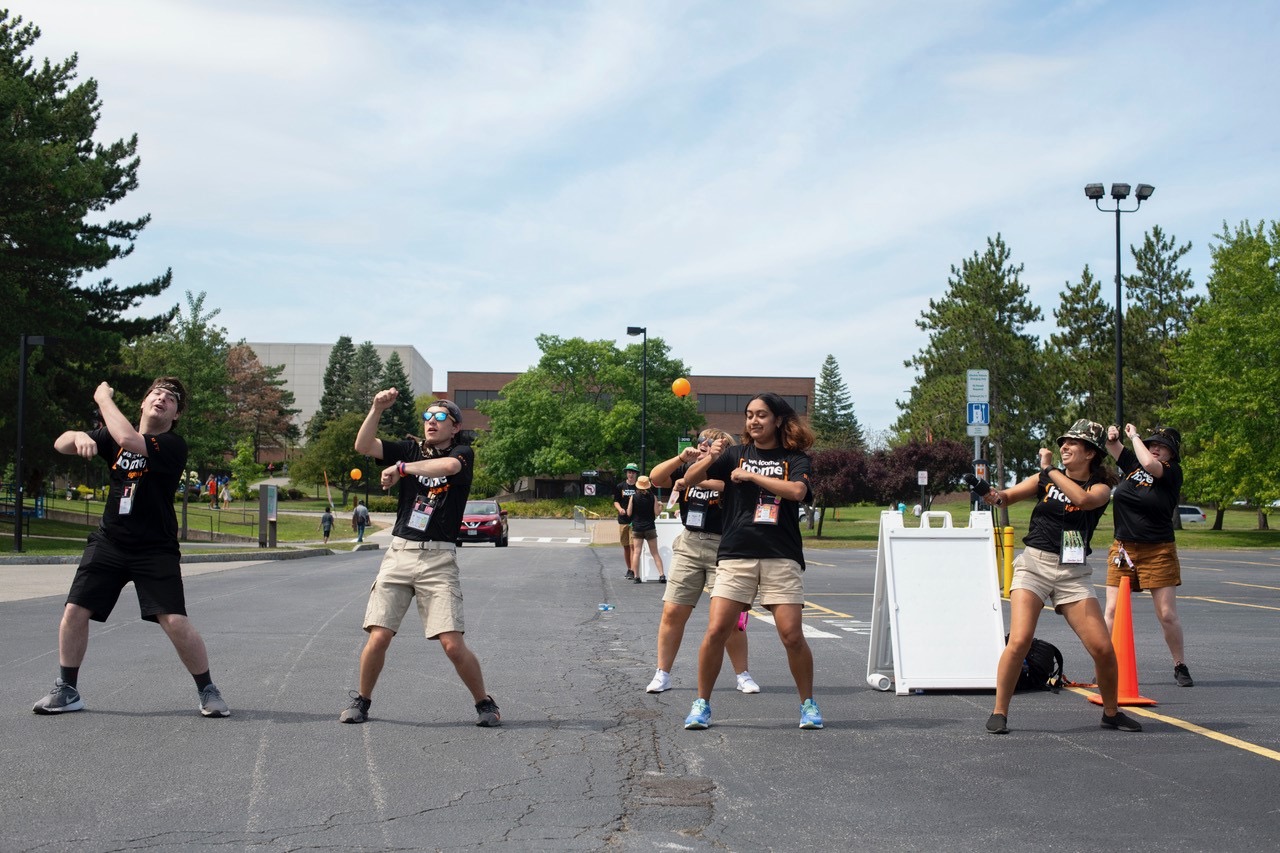 About 150 orientation leaders, like these from a previous year, are eager to welcome the more than 3,000 new students to RIT by giving them tours, showing them where to eat, meet friends, and find their way in their new home away from home.

Ben Clements, a fifth-year mechanical engineering major from Clifton Springs, N.Y., is a student orientation coordinator for this year’s incoming class, and will be supervising around 150 orientation leaders.

What does an orientation leader do?

An orientation leader serves as a guide for a group of 20 to 24 new students to familiarize them with the RIT campus and community. More than that, though, orientation leaders are meant to be the first connection that new students make at RIT that they can count on for mentorship, not only during orientation week, but through the rest of their first semester. 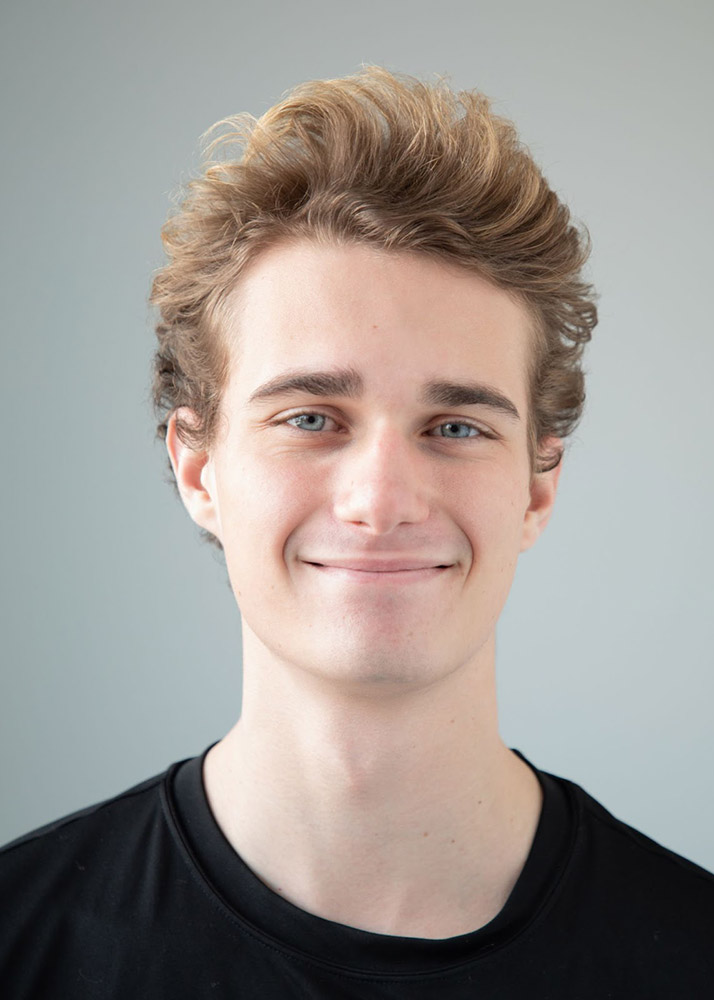 Training for orientation leaders starts about one week before new students begin moving in. This training ranges from simple campus trivia and icebreakers to complex subjects, like how to make sure students feel at home and safe on our campus. They also give tours of classrooms and the various dining options, and more. Our goal in training is to create empowered student leaders with a wide skillset to handle anything that their students may need during orientation week.

What do incoming students usually need?

No two students will ever be the same, but something that immediately faces new students as they arrive on campus is that they are usually lacking a group of friends to lean on. This is in large part why orientation groups exist, so that new students will be given the opportunity to meet as many people as possible, and hopefully start forming those connections that they need.

Why did you want to become an orientation leader?

I became an orientation leader because of the orientation leader I had as a new student. She was a great leader and resource to me during my first semester, and I wanted to pay it forward to the next class of students that came after me. The New Student Orientation program also just seemed so fun and energetic that I couldn’t resist the opportunity! And I still keep up with some students that were in my orientation group. I was certainly nervous to be arriving on a campus where I knew no one, but once I met my orientation leader who just seemed to know everything and everyone, I felt I was in good hands and knew she could guide me in any way that I needed. After the first few days, I became more familiar with my orientation group, my roommate, and my floor mates. I felt I was establishing a good group of friends and I could start thinking about the first day of classes.

What advice do you have for new students?

The most important thing I could stress for new students, and I've been saying this for years to anyone that will listen, is to join a club. RIT has so many groups and clubs that no matter what your interests are, there is a group of people that share those interests. I tell students to try out as many clubs as they are interested in, at least for a few weeks, then naturally they will find one or two clubs that they feel they can really belong to and let go of the rest. The other piece of advice that I would give new students is to use your orientation leader as much as possible. We handpicked the best student leaders from all sorts of backgrounds at RIT, and they are fantastic resources to help students with whatever they’re facing, large or small.