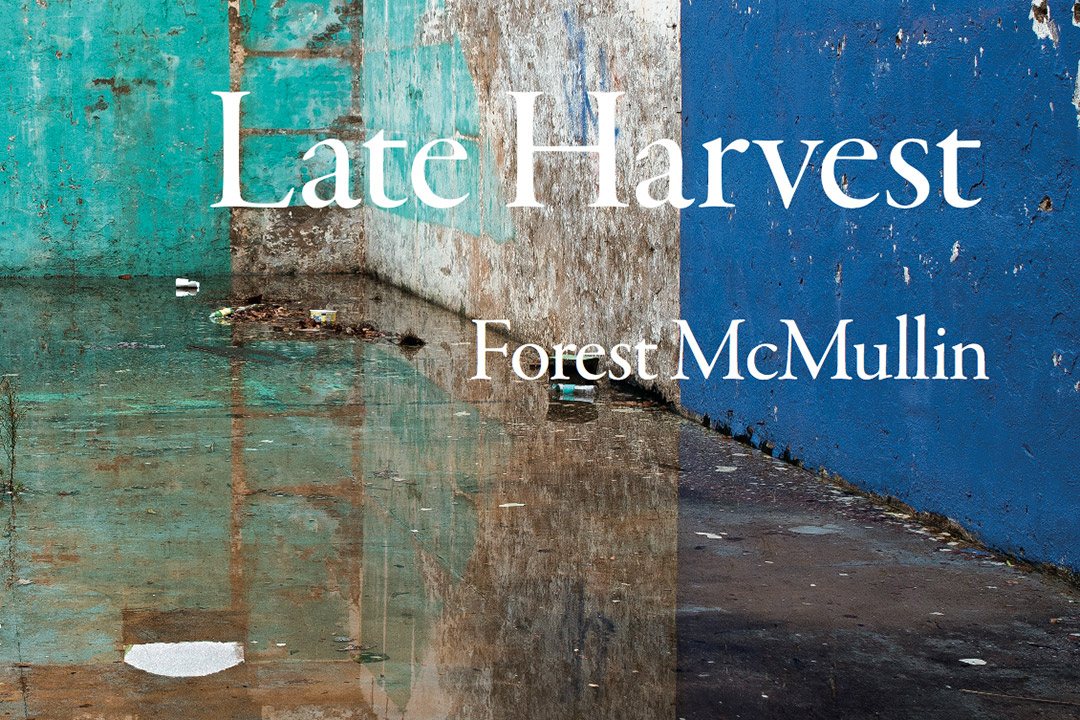 A new collection of documentary photographs made by a Rochester Institute of Technology alumnus focuses on the American South.

Late Harvest, by Forest McMullin ’77 (photography), captures the spirit and dignity of the rural South through photographs and individual stories.

McMullin, a former instructor at RIT’s School of Photographic Arts and Sciences and a self-described northerner, moved to Atlanta more than a decade ago and came to know the South during a period of increasing economic and political tension. Late Harvest, published by RIT Press, reflects the southern identity, rich in complexity and “often overlooked by others from outside this region.”

The project began as a collection of photographs of people and expanded to include a sense of place conveyed through structures and landscapes. The brightly painted brick wall featured on the cover redirected the project, McMullin noted. “The colors alone were remarkable but with the oddness of the space and the reflections in the water, I was transfixed. I quickly started seeing similar types of pictures everywhere I went, and my portrait project became something else.”

McMullin is a freelance photographer, artist and professor of photography at the Savannah College of Art and Design. An exhibit of his work from Late Harvest will be held at RIT’s William Harris Gallery in fall 2020.