Tiger hockey fans can watch games live on WBGT my18 and FloHockey.tv this year 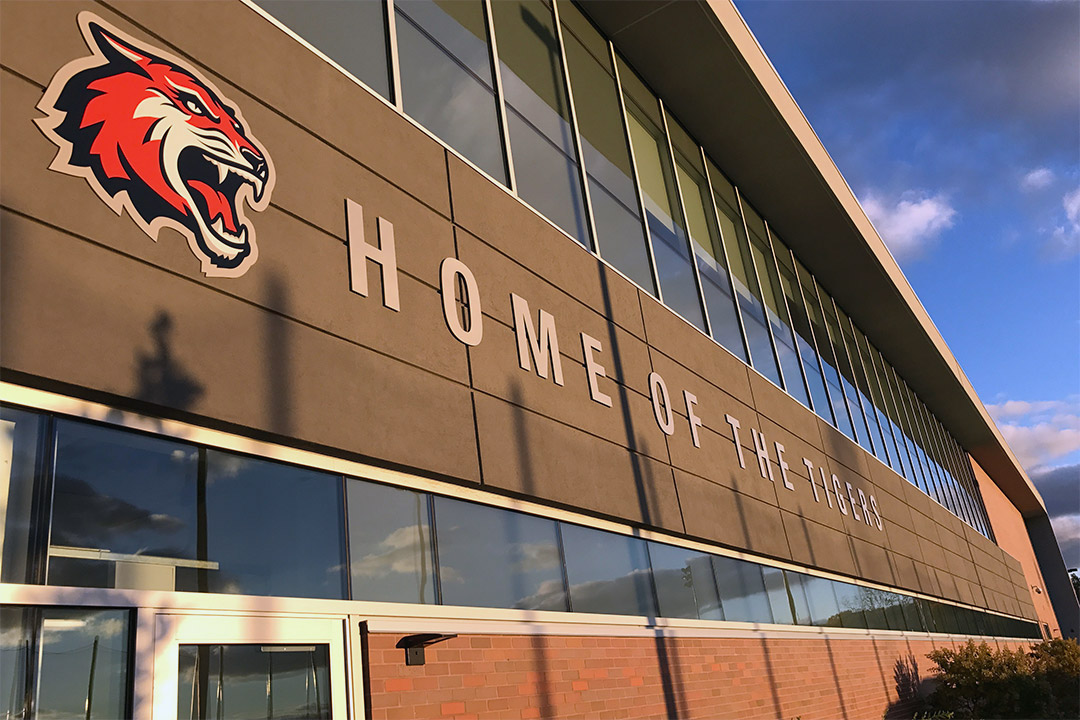 Tiger hockey fans can watch games live on WBGT my18 and FloHockey.tv this year.

RIT Men’s Hockey fans will have new ways to watch games during the 2019-2020 season. The team’s 17 regular season home games will be aired live locally on WBGT my18 and all games hosted by Atlantic Hockey teams will be available to stream via FloHockey.tv.

WBGT my18 is broadcast on Spectrum cable channel 18 and over the air on channel 46.1. WBGT TV is locally owned and operated station that offers daily entertainment shows, children’s programming, sports and outdoor shows, game broadcasts, court shows and more.

As in years past, all home games will be produced by RIT SportsZone LIVE. The broadcasts will start with the pregame show half an hour before the puck drops and will feature highlights, live interviews, analysis and more. Gene Battaglia and John DiTullio will be regular contributors to the program and will handle the play-by-play duties for RIT hockey broadcasts for a 12th consecutive season. Kevin Roche will host the pregame show for the fourth straight season.

RIT SportsZone debuted as a sports magazine program in 2002. The show, which highlighted all 23 of RIT’s varsity sports, aired for 14 seasons, having won the College Emmy Award for “Best Newscast” in 2012.  RIT SportsZone LIVE has also earned national acclaim since it began producing and broadcasting Tiger hockey. SportsZone LIVE has been named Sports Video Group's "Best College Athletics Live Event" twice since 2008.