Former NTID dean heralded for being a visionary in the education of deaf and hard-of-hearing people in the U.S. and abroad and for outstanding community service 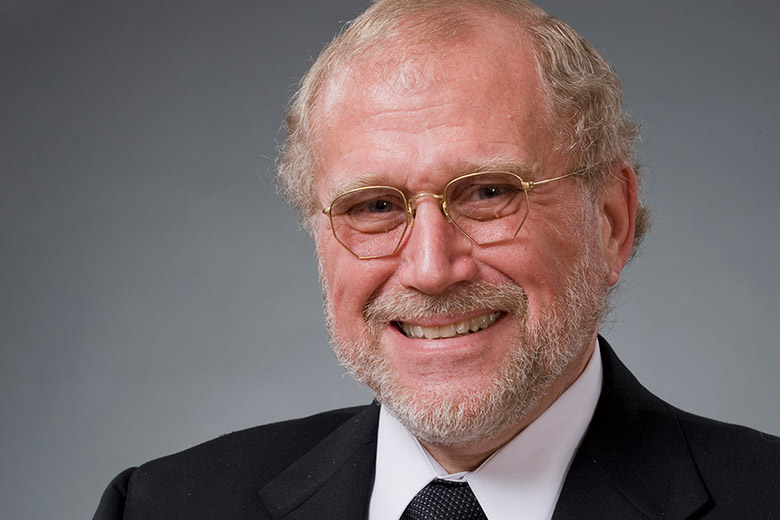 Note: A Celebration of Life for Dean Emeritus James DeCaro will be held 3-5 p.m. Sunday, Nov. 24. The ceremony will be available via live stream on the NTID website.

James DeCaro, RIT dean emeritus and former dean of the National Technical Institute for the Deaf, passed away Oct. 23. His colleagues remember DeCaro best for his service to the community, his love for research, and for developing relationships with international universities to revolutionize the education of deaf and hard-of-hearing people in the United States and around the world.

“Throughout his career, Jim mentored and developed the careers of scores of individuals who have dedicated their lives to the intersection of deafness, technology and education, and his legacy will be felt at NTID and throughout the world for decades to come,” said Gerry Buckley, NTID dean and RIT vice president. “We extend our deepest sympathy to Jim’s family, friends and colleagues during this sorrowful time.” 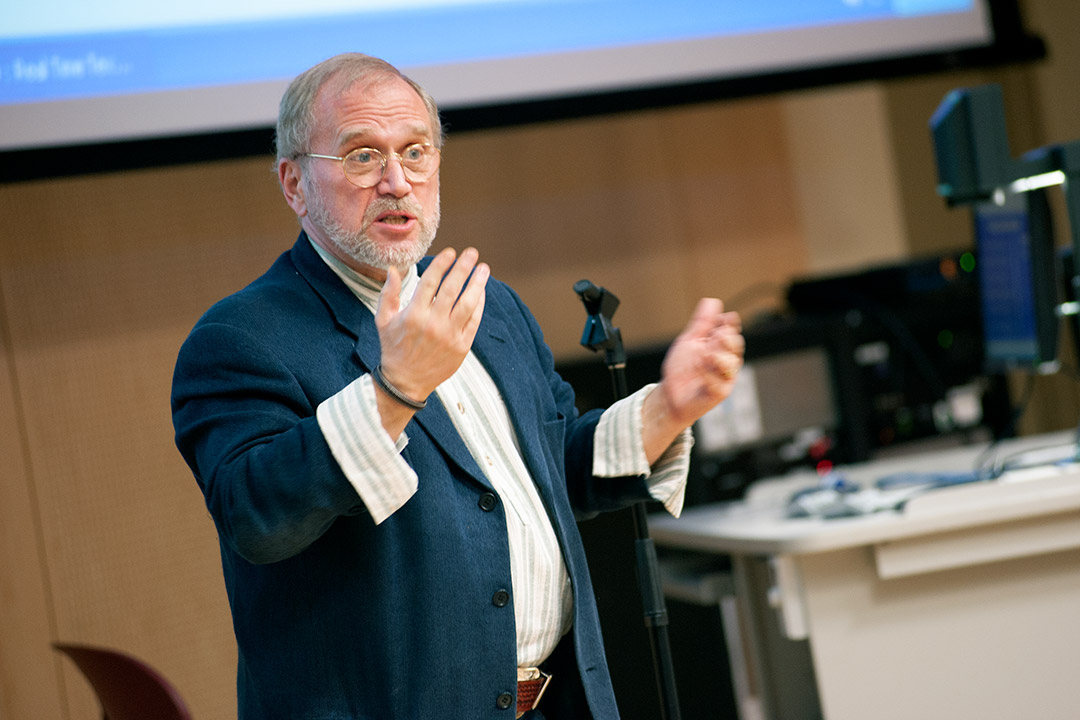 DeCaro joined RIT/NTID in 1971 as the first faculty member in NTID’s civil engineering technology program. Over his 47-year career at RIT/NTID, he served as a staff chairperson, instructional developer, department chair and division director. From 1985 to 1998, he was dean for NTID and served as NTID’s interim director from 1995 to 1996. He joined the Department of Research in 1998 after returning from Sweden, where he was a senior Fulbright Scholar. He also was a Rotary International Scholar at the University of Newcastle-upon-Tyne (now Newcastle University) in England.

He served as interim president of NTID from 2009 to 2010 and founded and served as director of the NTID Center on Access Technology, which continues to focus on the application of innovative technologies to facilitate access to educational settings for people who are deaf or hard of hearing. He retired from RIT/NTID in 2018.

One of DeCaro’s major achievements was the establishment in 2001 of the Postsecondary Education Network—International (PEN-International). PEN-International was a first-of-its-kind effort to establish a world-wide postsecondary education network for deaf and hard-of-hearing people. The Nippon Foundation of Japan partnered with RIT/NTID and Japan’s Tsukuba College of Technology to establish the network, and DeCaro served as its director. Thanks in large part to DeCaro’s efforts, the Nippon Foundation of Japan awarded $15 million to fund the work of the network. While interim president of NTID, DeCaro conceived, helped design and sought funding for the building of the Sebastian and Lenore Rosica Hall, a state-of-the-art facility fostering innovation, entrepreneurship and original research among deaf and hard-of-hearing students and faculty and their hearing peers.

DeCaro was an honorary professor at Tianjin University of Technology in China and held an honorary doctorate from Bauman Moscow State Technical University in Russia. He received the 2003 HaiHe Award of Honour for outstanding service to better the circumstances of people in Tianjin, China, and the 2008 Contribution to Society Award from Japan’s Foundation for Encouragement of Social Contribution for his service to humanity. In 2009, he was named dean emeritus of RIT, and in 2010, he was inducted into the inaugural class of RIT’s Innovation Hall of Fame.

DeCaro earned bachelor’s and master’s degrees in civil engineering from the State University of New York at Buffalo and a Ph.D. in instructional technology from Syracuse University.

He is survived by his wife, Pat; son, Jason and his wife, Erin; daughter, Tate; grandchildren Rebecca and Alexa.