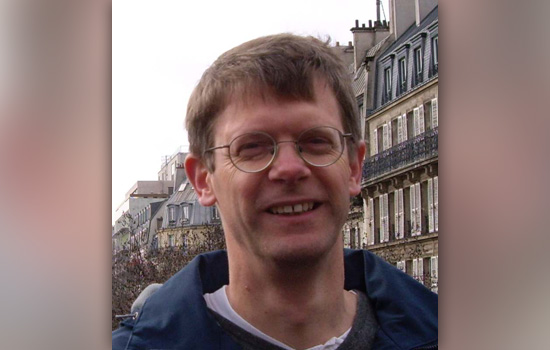 A historically significant map from circa 1491 is yielding new information not visible until a researcher from Rochester Institute of Technology’s Chester F. Carlson Center for Imaging Science processed images of the map collected under various colors of light.

Chet Van Duzer of California, a historian of cartography who is studying the results, will speak about the faded map and his findings Wednesday, March 18, at RIT.

His talk, at 7 p.m. in the Carlson Auditorium (Building 76), is free and open to the public and sponsored by RIT’s College of Liberal Arts and the College of Science.

The Henricus Martellus World Map, actually a painting about 6 ½ feet wide and 4 feet high, resides at the Beinecke Library at Yale University. Roger Easton, professor at RIT’s College of Science, said it is believed Christopher Columbus had a copy of this map when he sailed to America.

“The next significantly historical map was in 1507 and says ‘America’ on it,” Easton said. It is believed the Henricus Martellus map greatly influenced the 1507 map, but it was difficult to determine because the earlier map had faded.

“We went to Yale last year to image the map and Chet has been working on it ever since,” Easton said. “We took pictures under many colors of lights and you can use different combinations of the images under different lights to try to enhance the visibility of the things that have faded. He found all kinds of surprises,” including many words in Latin not visible to the eye.

The project also involved the University of Mississippi, MegaVision of Santa Barbara, Calif., and was sponsored by the National Endowment for the Humanities.