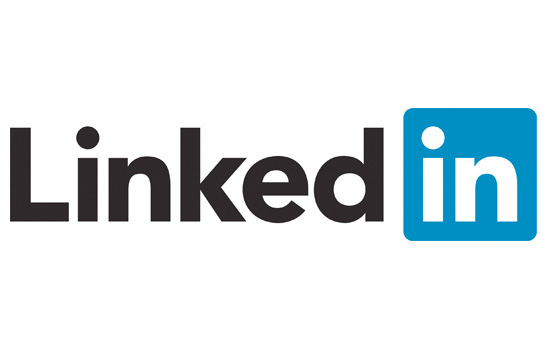 According to the business-oriented social networking service LinkedIn, RIT is among the best universities for recent graduates seeking desirable jobs in software development. RIT ranks No. 25 for graduates landing desirable software engineering jobs and No. 13 for graduates securing those jobs at startup companies.

Rochester Institute of Technology is one of the top schools to study software development and land the job you want, according to new rankings from LinkedIn.

“We are always pleased when we get feedback highlighting the success of our graduates,” said Andrew Sears, dean of RIT’s B. Thomas Golisano College of Computing and Information Sciences. “Software development is a great example, since students from across the college pursue careers in this area.”

“With RIT’s career focus, highlighted by required cooperative education experience, our students are prepared to be productive from the first day of work in software developer positions at established companies or start-ups,” said Jim Vallino, professor and chair of the Department of Software Engineering.

LinkedIn, the business-oriented social networking service used mainly for professional networking, analyzed the employment patterns of more than 300 million LinkedIn members to find which schools are best at launching graduates into desirable jobs.

“It was particularly gratifying seeing RIT on the list for start-up companies, but I am not surprised given the number of graduates I have visited that are working for start-ups or starting their own successful companies,” Sears said.

To see the full list of “Best Schools for Software Developers,” go to linkedin.com/edu/rankings/us/undergraduate-software-engineering?trk=edu-cp-rank-cat.

To see the full list of “Best Schools for Software Developers at Startups,” go to linkedin.com/edu/rankings/us/undergraduate-software-engineering-small?trk=edu-cp-rank-cat.