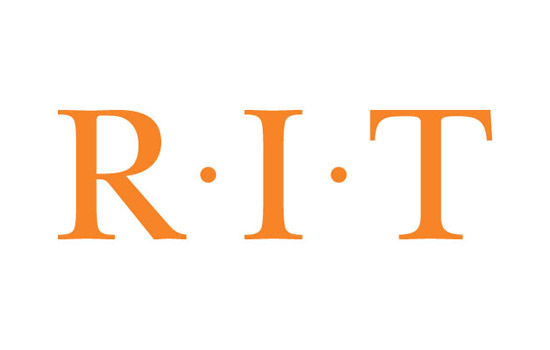 Rochester Institute of Technology Public Safety will soon deploy specially trained officers with access to firearms in an effort to protect individuals on campus. The objective of the armed response is to contain an active violent threat until local law enforcement arrives at the scene.

The enhanced level of security will begin in 2016.

“Violence on college campuses across the United States has tragically become all too frequent in recent years,” said RIT President Bill Destler. “Sadly, there have been 23 shootings on college campuses in 2015 leading to too many violent and senseless deaths.”

The specially trained RIT officers will be on patrol around the clock on Public Safety shifts throughout the year and have access to firearms. The highly trained officers will be in a position to respond immediately in a crisis. Firearms will not be visible to the public during daily routine patrols.

The decision was made by RIT leaders after thorough research and evaluation of the benefits and inherent risks. According to FBI data, there were 120 students, faculty and staff who were victims of gun violence on college campuses between 2000 and 2013. Of all the active shooter incidents in the U.S. during that time period, about 24 percent occurred at educational institutions.

“These are sobering statistics and a recognition that gun violence has become more frequent on college campuses during the past decade,” said Destler.

The FBI data also points out that once an active shooter is confronted by an armed response, no other innocent people were killed.

A national search will be held to hire a new Assistant Director of Public Safety, who will oversee policy, procedure and training for an armed response.

“RIT Public Safety has valuable relationship with our campus community,” added Destler. “This new measure will further enhance all of our safety.”

For more information, view our Questions and Answers page.