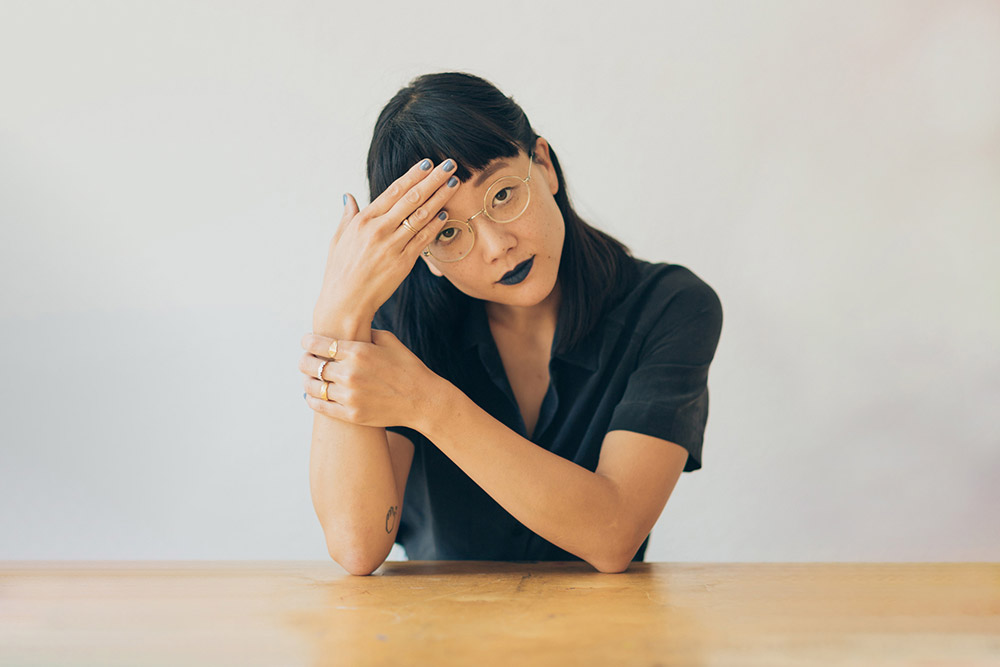 Internationally renowned performer, artist, and Rochester Institute of Technology/National Technical Institute for the Deaf alumna Christine Sun Kim ’02 (applied arts and sciences) will perform the National Anthem and “America the Beautiful” in American Sign Language as part of the Super Bowl LIV pregame festivities on Feb. 2 at Hard Rock Stadium in Miami.

Born in California and now based in Berlin, Kim uses performance, video, drawing, writing, and technology to reflect on her experiences as part of the deaf community and to comment on the social and political operations of sound. A keen observer of language, Kim uses American Sign Language, music notation, televisual captioning, and other systems of visual communication that address the complexity of social exchange and the power of representation with humor and honesty.

The National Association of the Deaf and the National Football League work together to select who will perform prior to the game.

“I was a bit surprised when the National Association of the Deaf invited me to do the performance, and I’m very honored to do this,” said Kim. “I’ve done a number of lectures and performances, but never with such a huge audience like this. I have been nervous since day one, but I really enjoyed translating the National Anthem with my Deaf friends’ help and now it’s time to memorize every sign.”

While studying at RIT/NTID, Kim was a member of the NTID Student Congress, Student Life Team, and was a resident advisor. Of her time at RIT/NTID, Kim has said, “My experience has helped me on many levels and solidified my independence, interpersonal communication, and self-identity.”

After earning her undergraduate degree from RIT/NTID in 2002, she went on to earn a Master of Fine Arts degree from the School of Visual Arts in New York City.