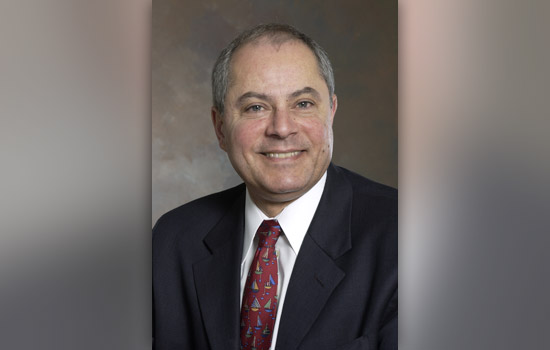 The United States remanufacturing industry generates more than $100 billion worth of sales year round, according to Nabil Nasr, director of the Golisano Institute for Sustainability at Rochester Institute of Technology.

During the past decade, remanufactured goods have become an integral part of the global economy, Nasr testified to the U.S. International Trade Commission during a recent hearing on the remanufacturing industry in Washington, D.C., this week.

“U.S. remanufacturers are believed to be routinely exporting tens of billions of dollars worth of product annually,” Nasr told the commission. “A few firms such as Caterpillar are building extensive new production facilities overseas to remanufacture their own equipment to satisfy regional market needs for less expensive options to new products.”

Nasr estimates there are 500,000 employees in remanufacturing in the U.S. alone.

Remanufacturing is an industrial process that restores worn and discarded products to a like-new condition. The restoration is a high-quality process through which products are systematically disassembled, cleaned and inspected for wear. Damaged components are replaced, feature upgrades can be incorporated, and the product is reassembled. Finally, reliability testing is performed to ensure performance meets specifications.

Remanufacturing is increasingly recognized as a necessary step toward a sustainable, closed-loop, low-waste economy and an efficient method for capturing up to 85 percent of both the materials and the value-add (labor, energy, and manufacturing processes) embodied in original products.

“Because most companies do not report remanufacturing activity separately from other business operations, it is not possible to accurately estimate the size, scope and financial impact of the contemporary remanufacturing industry in this country,” said Nasr, a world-renowned expert in remanufacturing.

Nasr testified the United States is working with other countries to eliminate trade barriers and promote the remanufacturing industry as one that offers access to low-cost, high quality products while helping alleviate persistent environmental issues such as e-waste and encouraging transfer of technology and skills.

The testimony was part of a public hearing on the remanufacturing industry. Remanufactured Goods: An Overview of the U.S. and Global Industries, Markets, and Trade, was part of an investigation into trade in remanufactured goods being conducted by the U.S. International Trade Commission. The commission hopes to use the data and analysis provided to help remanufacturers, and in particular small and medium-sized enterprises, in growing their companies, accessing foreign markets and responding to increasing resource scarcity. Additionally it aims at helping the United States pursue discussions and negotiations on eliminating barriers to trade in remanufactured goods bilaterally and multilaterally at the World Trade Organization and at Asia-Pacific Economic Cooperation.

The Golisano Institute for Sustainability was formed in 2007 with a $10 million gift from Paychex founder and philanthropist B. Thomas Golisano. It currently houses one of the world’s first Ph.D. programs in sustainability, as well as master’s degrees in sustainable systems and sustainable architecture. The institute conducts cutting-edge research in nanotechnology, alternative energy development and validation and sustainable design. The institute also houses the New York State Pollution Prevention Institute. For more information visit the RIT Golisano Institute for Sustainability.