With ample successes in the classroom and in the field of play, the RIT Athletics program has enjoyed unparalleled success during the 2016-17 season. From Liberty League Championships to NCAA berths, to All-American status, and Academic All-America plaudits, RIT’s 675 student-athletes have had plenty to celebrate this year. Here is a glimpse of what was accomplished through May 2017. For updates, go to ritathletics.com. 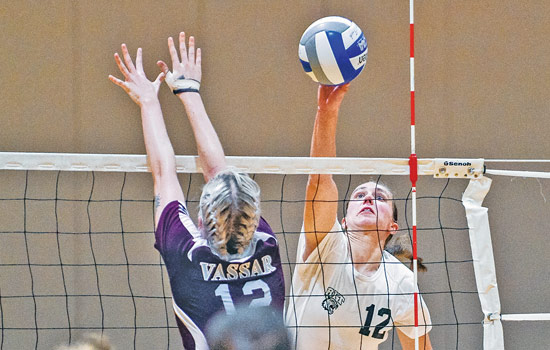 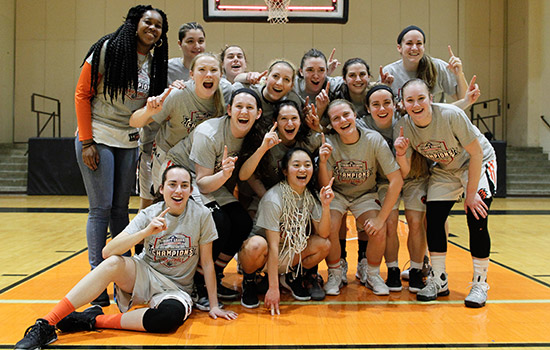 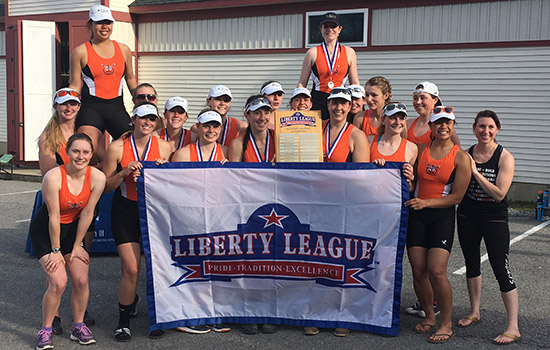 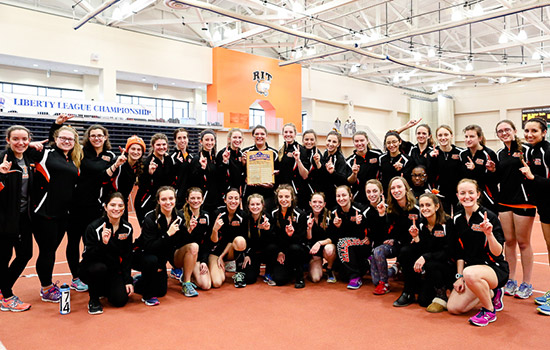