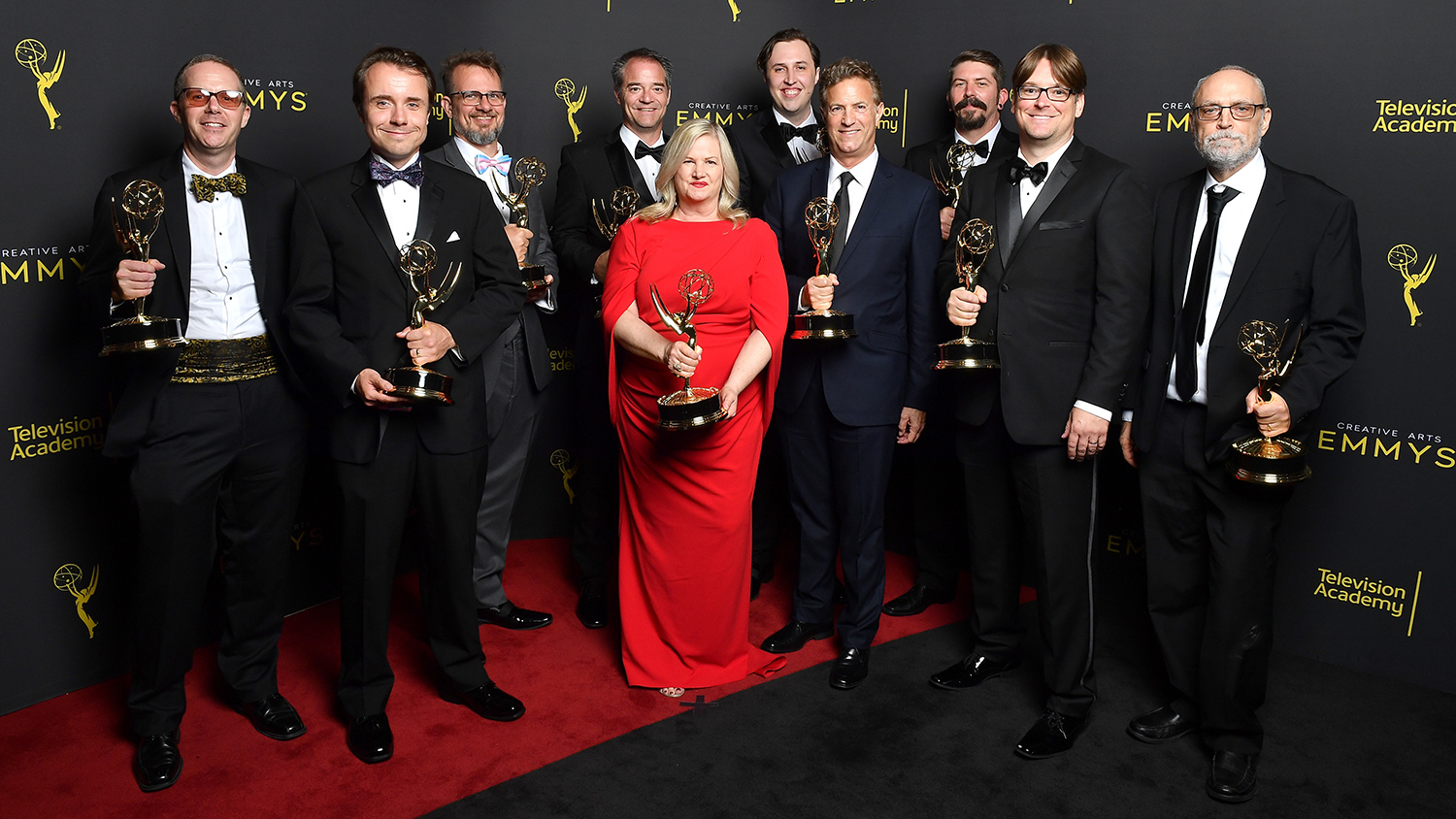 For his Emmy-winning role, Taylor was heavily involved in spotting sessions, sharing sound ideas with Barry directors Bill Hader and Alec Berg, as well as picture editors. Episode 5 of the second season (“ronny/lily”) was submitted to the academy as the representation of the show’s sound editing as a whole. There was very little music in the episode, so the entire soundtrack landed on Taylor and his crew’s shoulders.

Taylor has dozens of other sound credits on well-known TV series and movies, including 22 Jump Street, Curb Your Enthusiasm, Shameless and Spider-Man: Into the Spider-Verse.

“The film program encourages you to learn all major facets of film production — camera, sound, writing, producing and directing,” Taylor said. “You weren’t bound to one path for all four years. That was huge because it allowed me to figure out what I felt my strengths were. And it taught me about working with others on a team.”

Photo by Vince Bucci/Invision for the Television Academy/AP Images: Matt Taylor '02, second from the left, at the Emmy Awards with the rest of the award-winning Barry sound team. 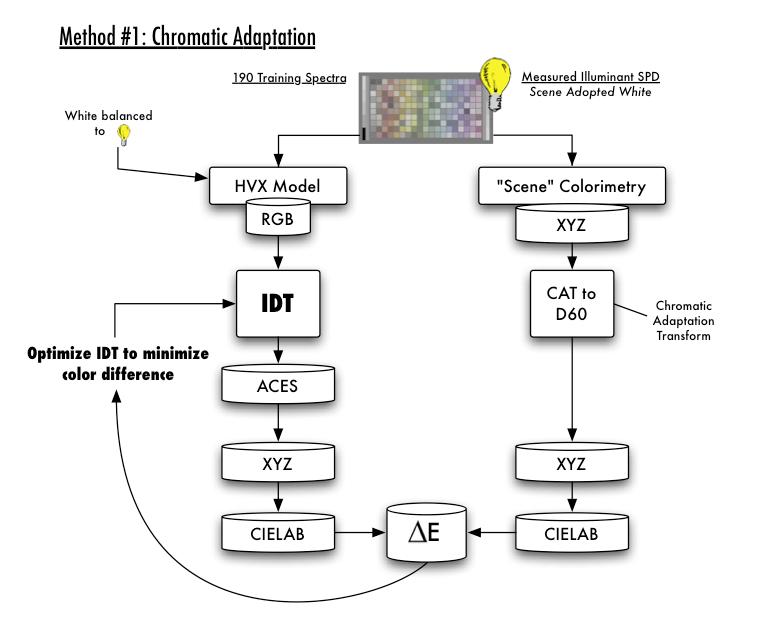 Investigation of the Academy's Image Interchange Framework at RIT 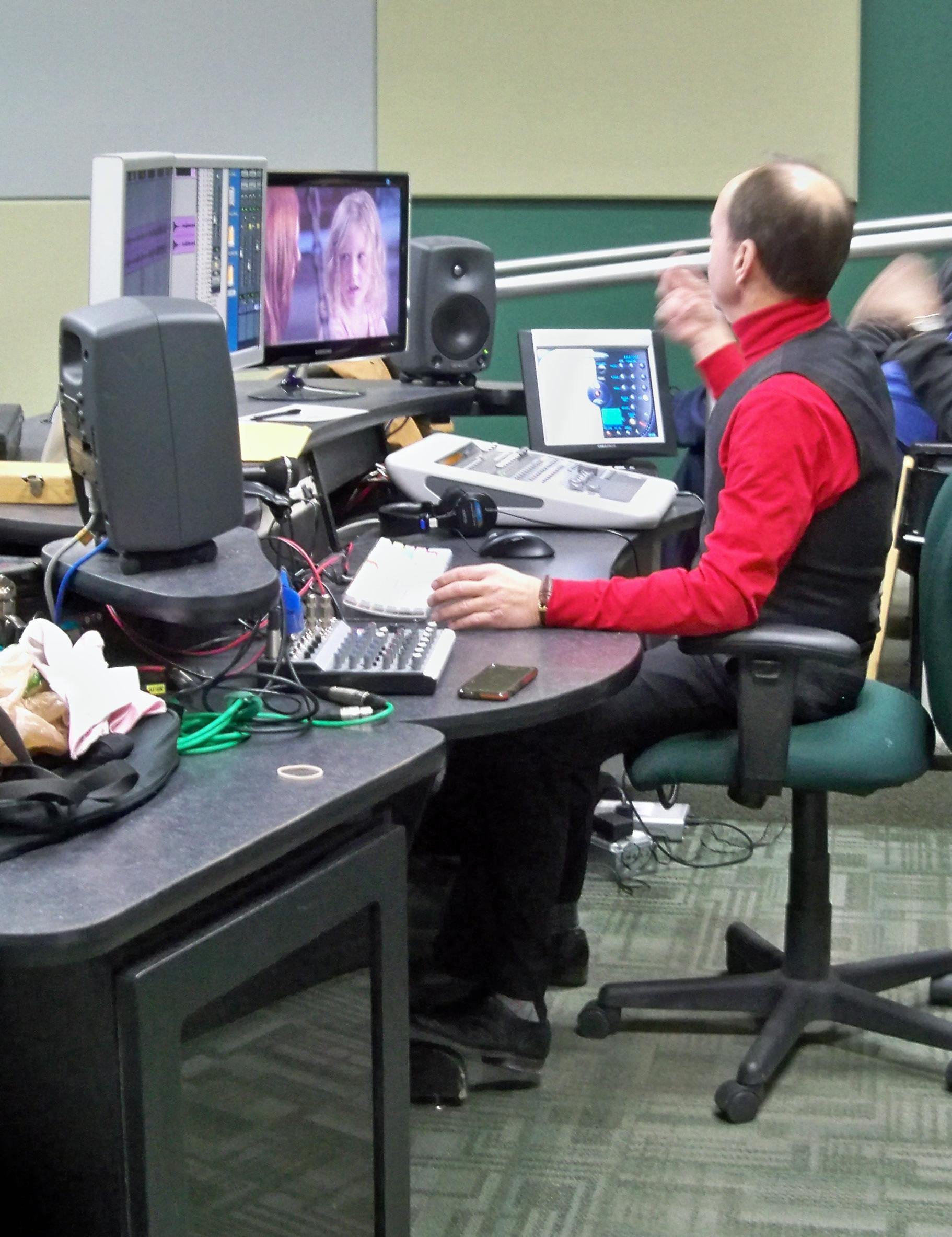 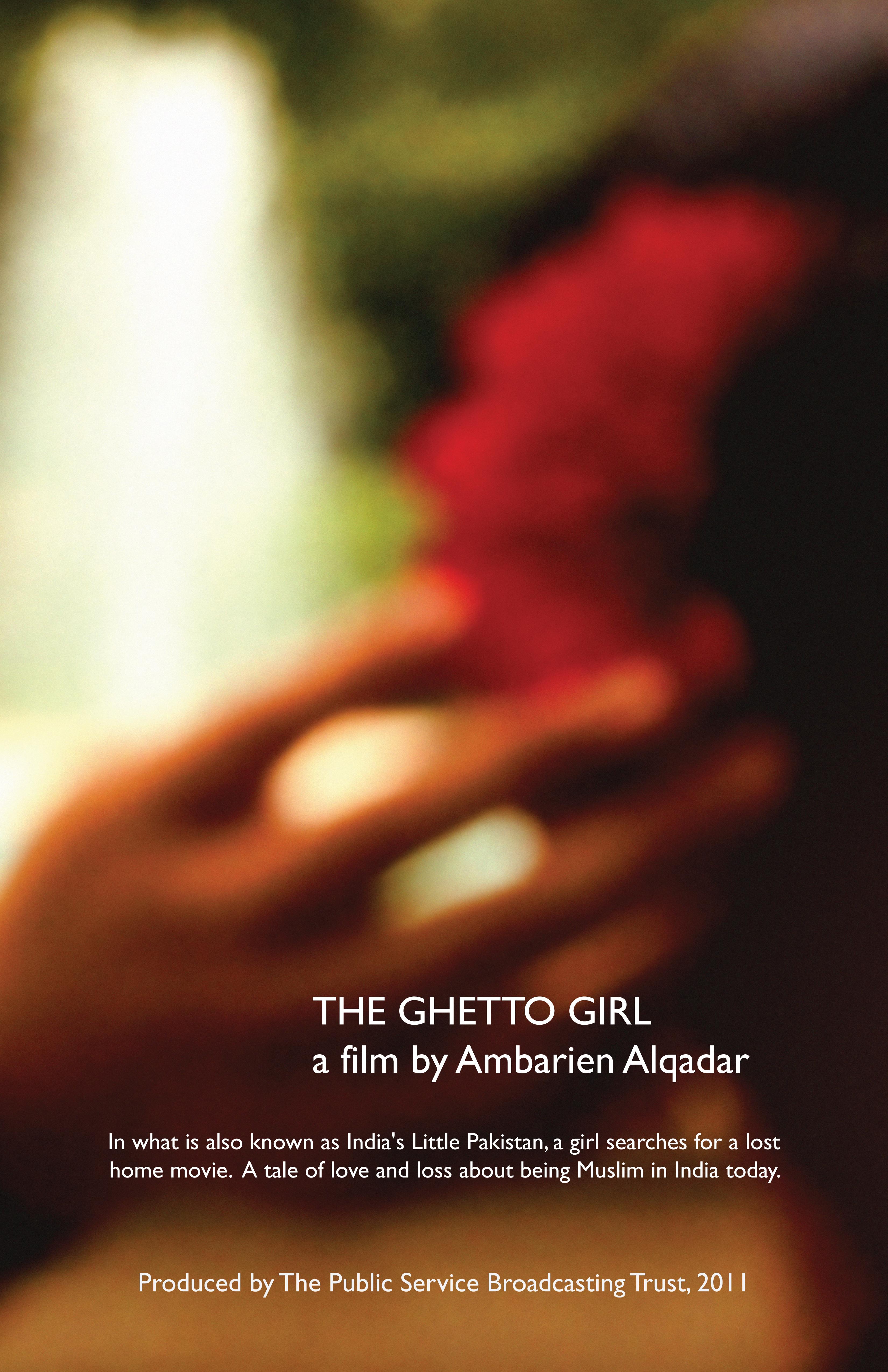 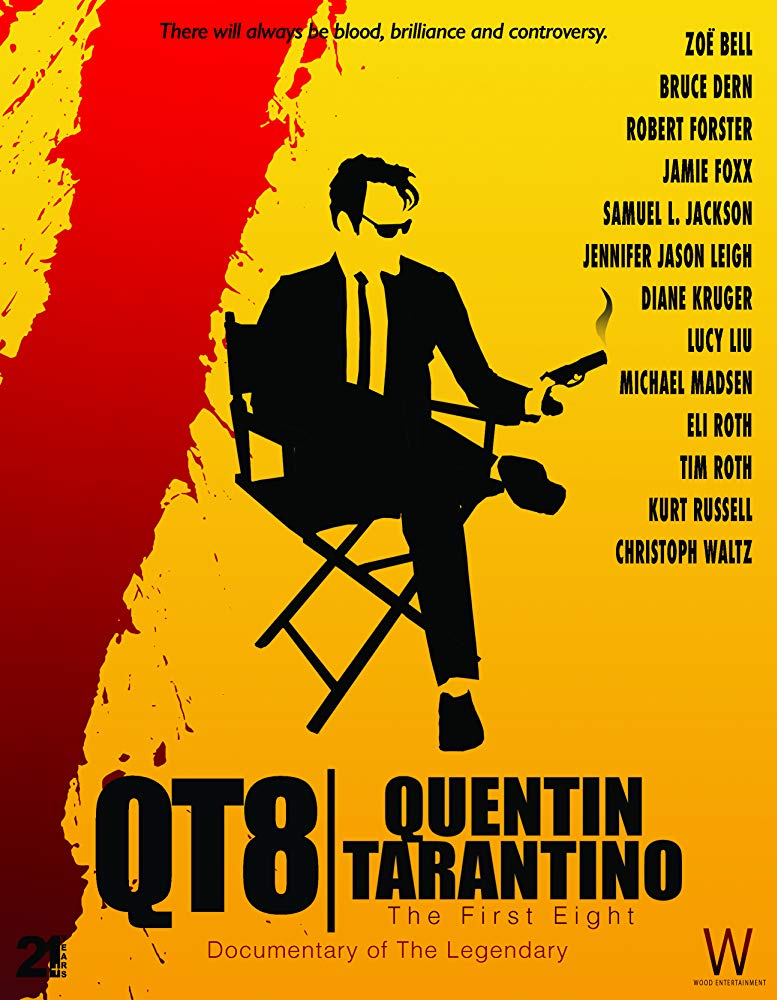