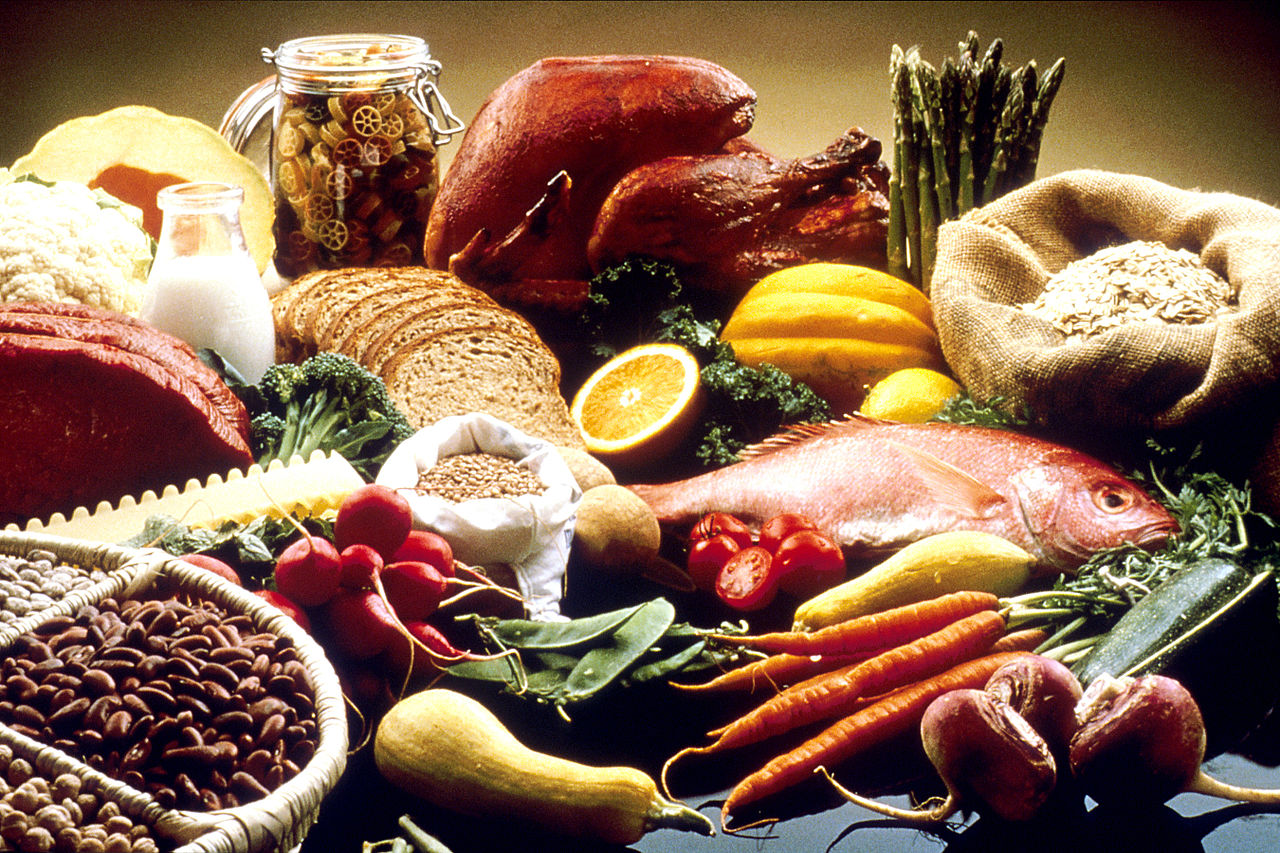 Limited access to food is usually something we associate with people living in poverty or third-world countries. What if I told you that your local grocery store had to raise its prices by 50%? Or that farmers could no longer grow your favorite produce? Climate change and a growing world population are threatening the stability of our food sources. So far, developing nations have felt most of the impact but the United States won't be exempt much longer.

To feed the world population in 2050, agricultural production must increase by 25–200%. In the past, food production has kept up with demand because crop yields have increased. Farmers have been able to grow more food using the same resources. Researchers estimate that crop production must grow by 2.4% each year to meet the demand for food in 2050. Researchers also estimate that production of the four largest crops in the world—maize, rice, wheat, and soybeans—will fall short of the 2.4% growth goal.

So what can we do? Urban agriculture is one solution scientists are considering. Examples of urban agriculture include greenhouses, community gardens, and rooftop gardens. The vegetables grown in your own backyard are urban agriculture, too. Over 800 million people worldwide already use these methods. Conventional farming takes place in open fields in rural areas. Urban agriculture grows, processes, and distributes food in cities.

Two things make urban agriculture especially appealing. First, it creates “new” farmland by using rooftops, undeveloped and vacant lots, and other unused land in cities to grow food. Second, it decreases emissions by shortening the distance between where food is grown and where the people who eat it live.

Many forms of urban agriculture are still vulnerable to the impacts of climate change. Growing food outside is difficult to control because natural conditions change. Natural light, rainfall, temperature, and the length of the growing season limit crop yields. In Rochester, New York, the growing season starts at the end of April and lasts about 167 days; that’s less than half the year. So how can urban agriculture increase access food? Artificial light.

Artificial lighting can replicate natural daylight, produce higher crop yields in less time, and extend the growing season to 365 days per year. Not exactly your kitchen window herb garden, indoor farming is one method that uses specialized lighting to grow large quantities of food. A company based in New Jersey, AeroFarms, grows two million pounds of greens and herbs each year. Their 70,000-square-foot indoor farm is larger than a football field and uses stackable growing trays to increase yield by ten times or more.

There are a handful of different lighting technologies used for growing plants indoors. The most efficient option today is the LED. Prized for their low energy consumption and long lifespan, LEDs are used in many products, including televisions, laptops, car headlights, and grow lamps. LEDs are cost-effective and their price has declined since they were first used in consumer products in 1978.

So what’s the catch? In a word, metal. To produce light, LED lamps need a handful of special metals that are in high demand but in low supply. Known as rare earth elements, these metals are difficult and expensive to mine. They also experience price spikes and frequent supply interruptions. And yet technologies that use these metals increasingly shape how we live. Some examples include technologies that we use to combat climate change like wind turbines and batteries for electric vehicles. Will we have to choose between televisions and cars? Between wind energy and food?  We don’t know the answers to these questions yet, but companies like AeroFarms are working hard to find solutions. 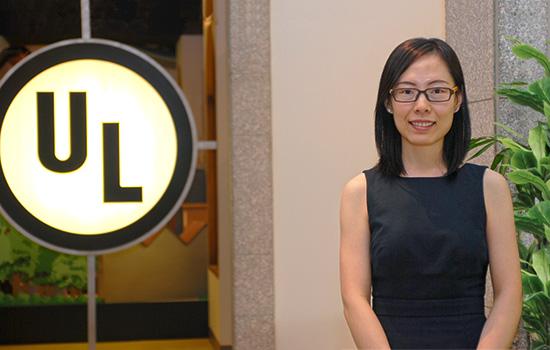 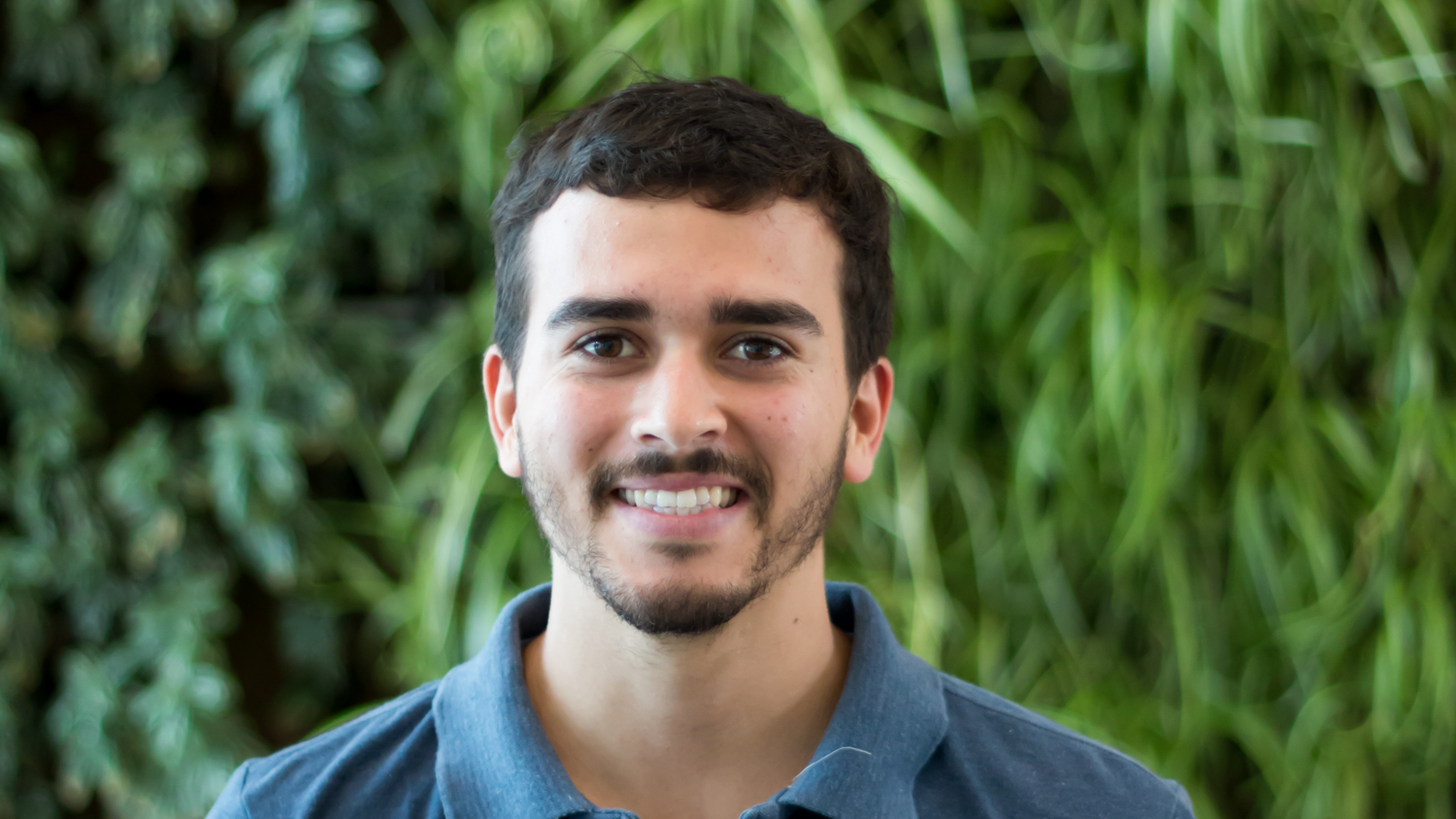 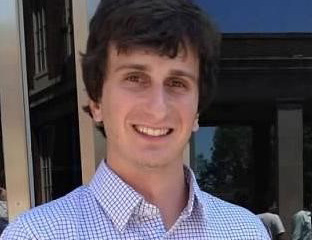 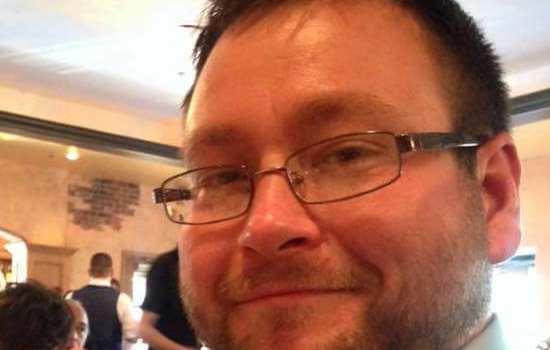