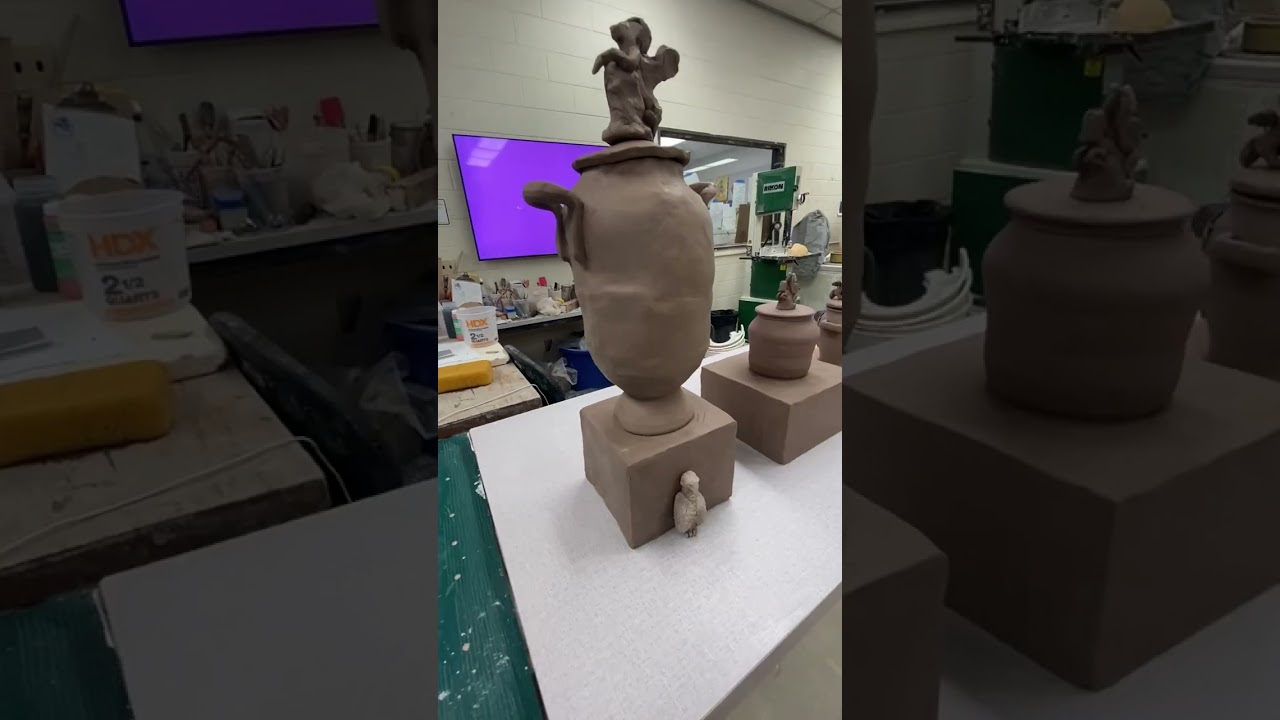 For this "Nailed It!" assignment, students paired up in teams of two to assemble interpretations of the 18th-century vase, the Apotheosis of Homer. They documented the process with an accompanying video in the spirit of the show Nailed It!, in which amateur bakers try to recreate edible masterpieces. 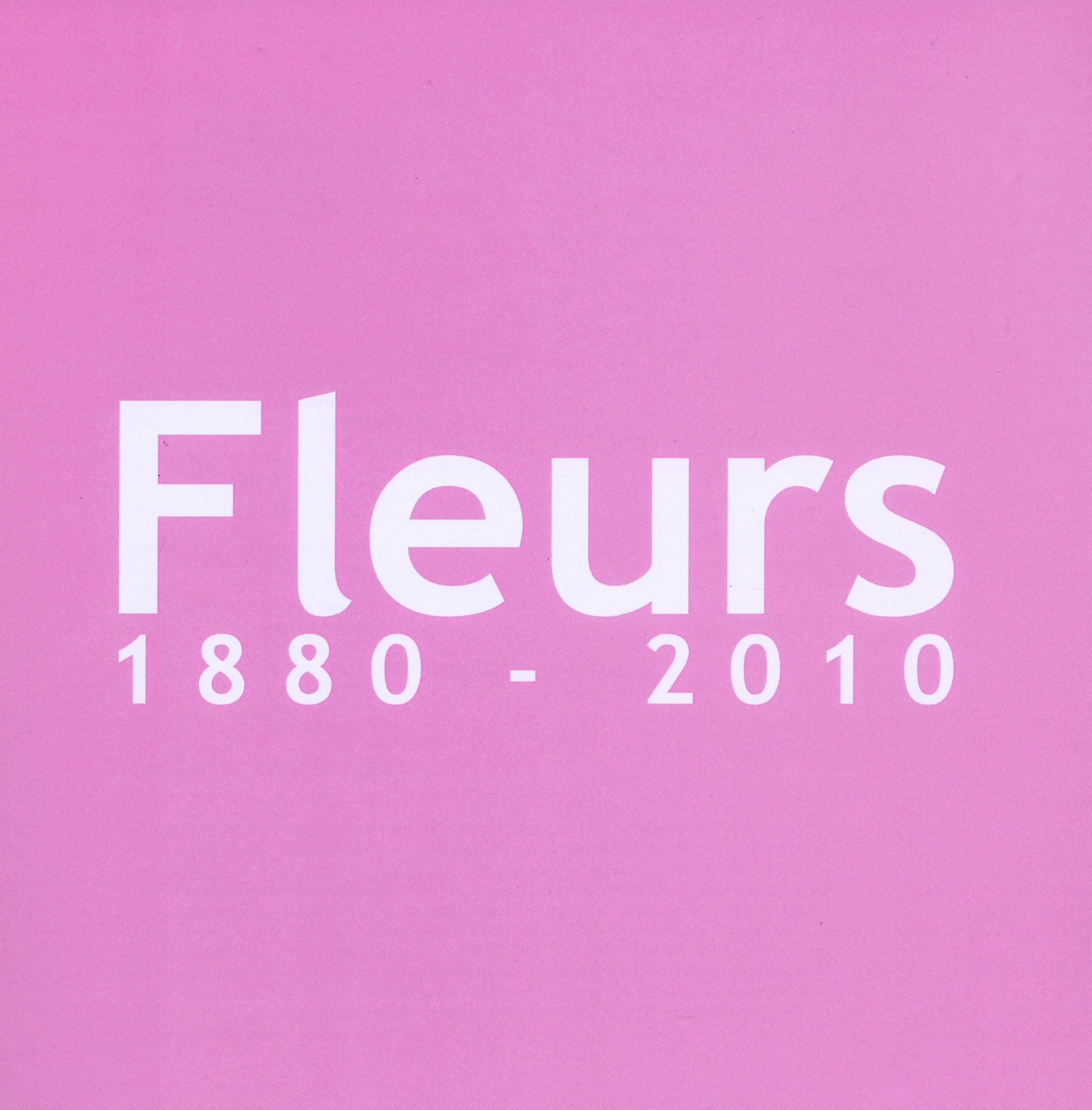 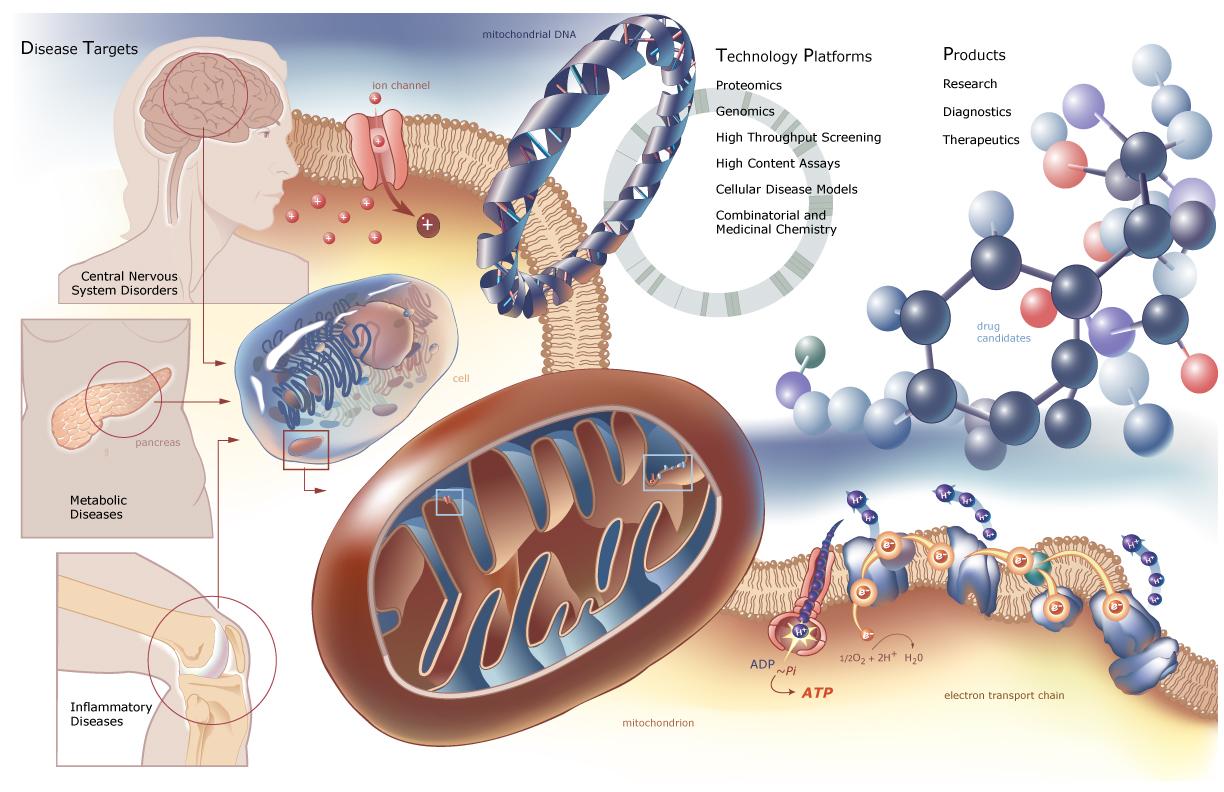 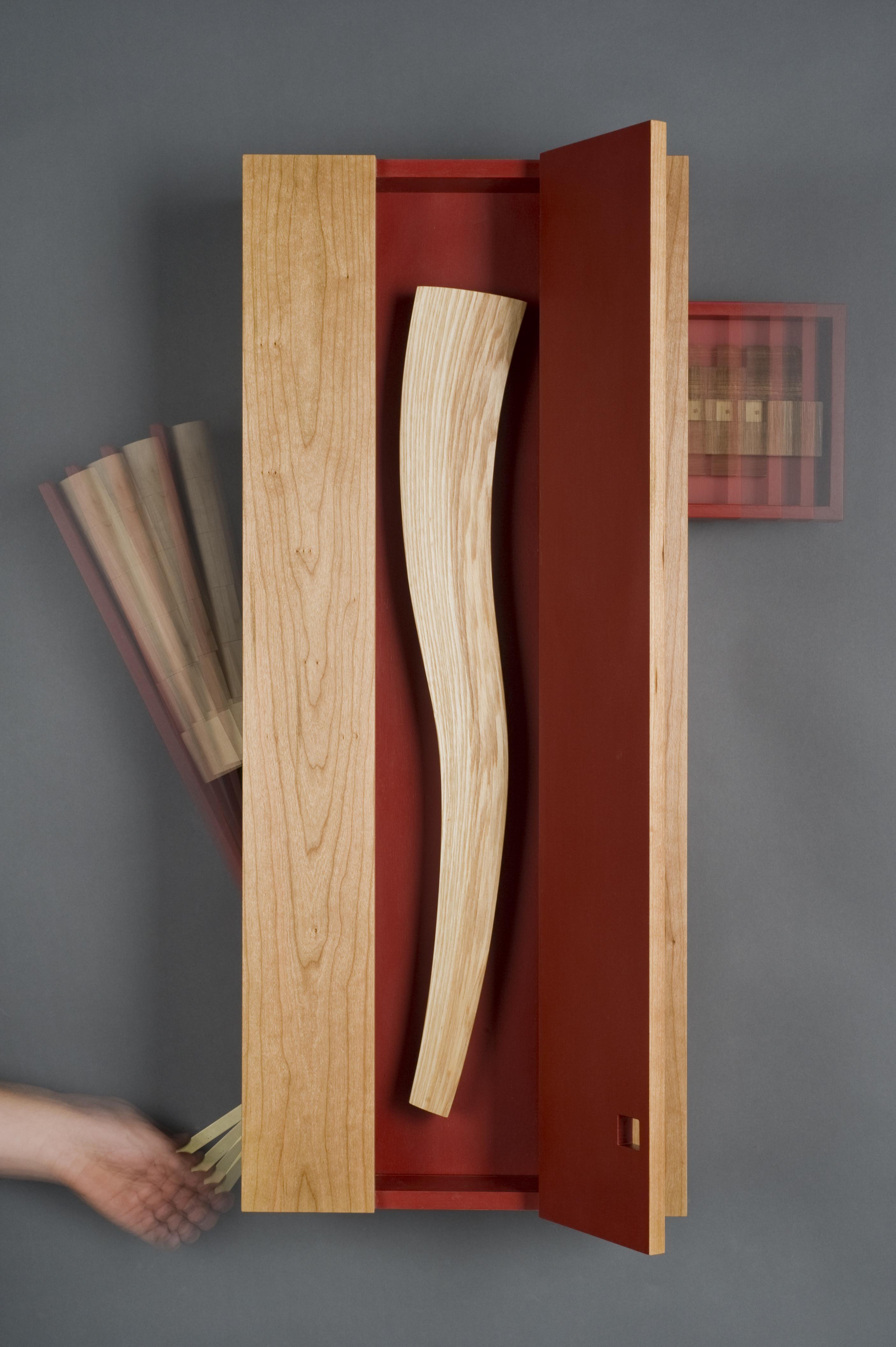 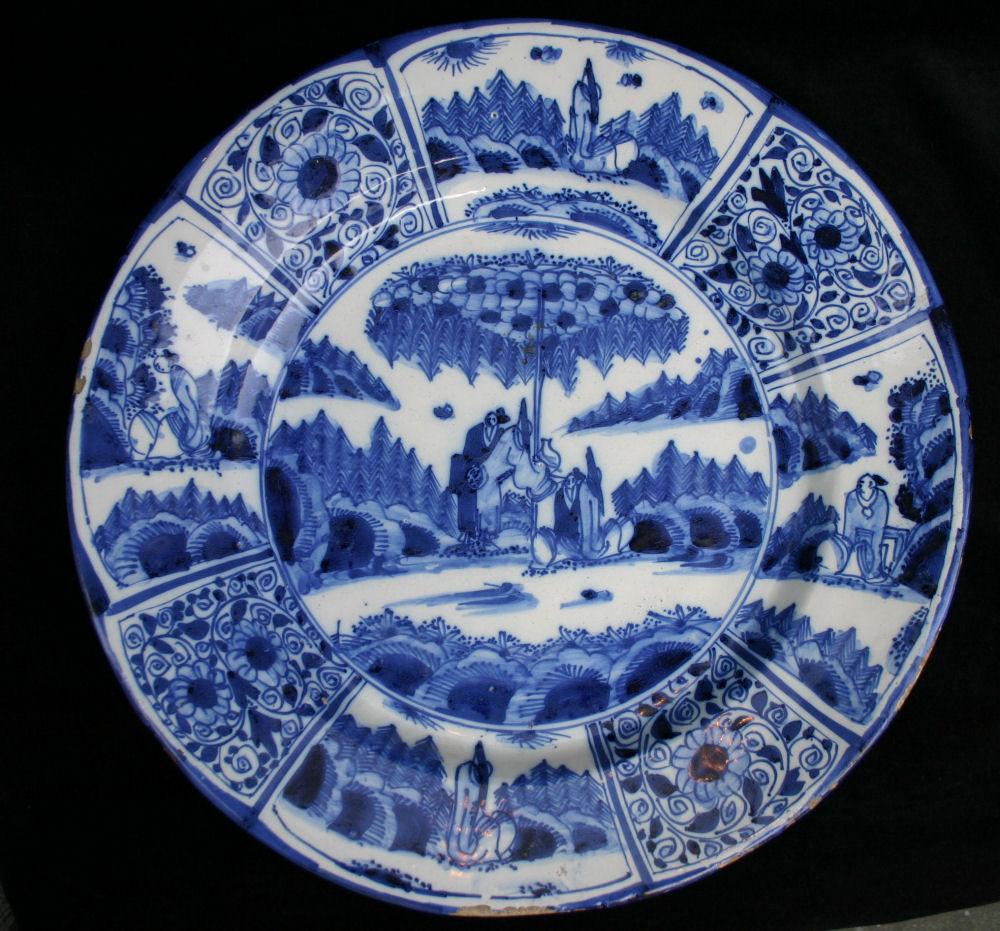 "The Other Tea Party: Material Desire and the Materiality of Identity"