I am drawn to flawed characters, those with traits that cause unavoidable difficulties. This series explores the world of a character with a proscribed set of fears and anxieties that alters his behavior and self-perception. He is forced to face the manifestations of his emotional and mental states. My work aims to portray a character who does not fall victim to his imperfections, even while living amongst internal uncertainty.

Though he works towards his own ends, for me, the character’s role is performative, a way to indulge my own anxieties. This character simultaneously affords me both the possibility to step into the place of someone who has traits I admire in others, and the ability to coexist with his flaws without being defeated. 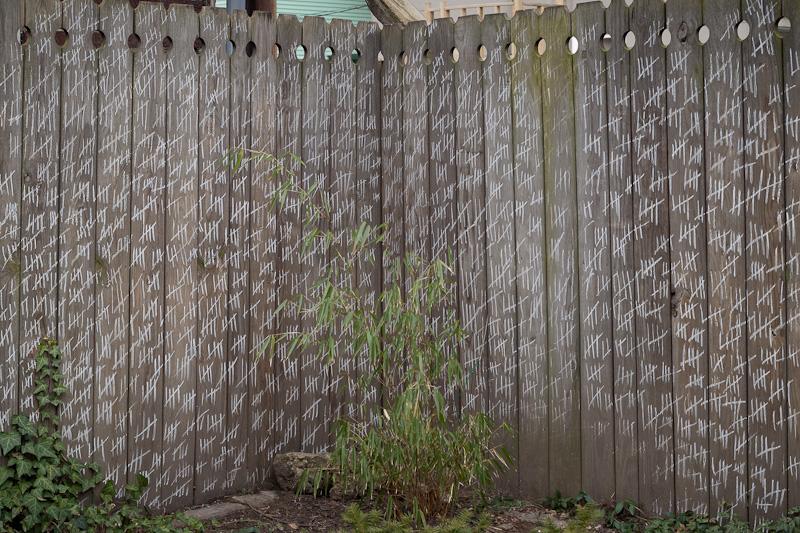 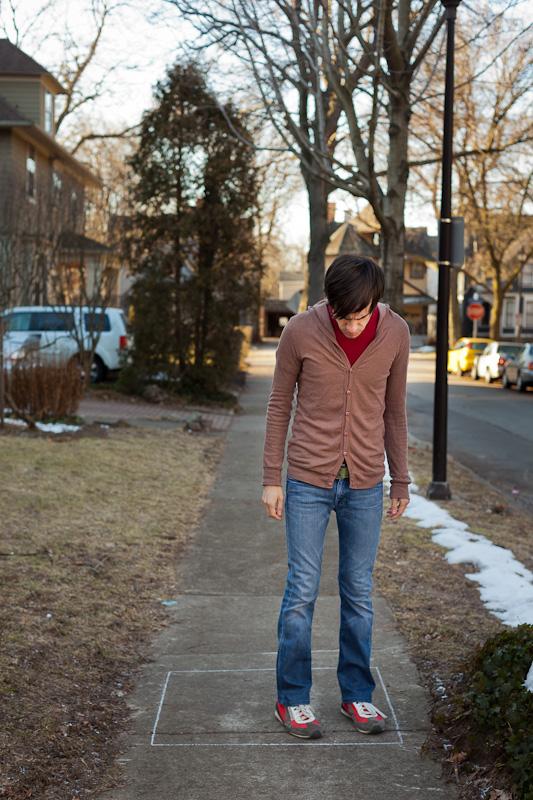 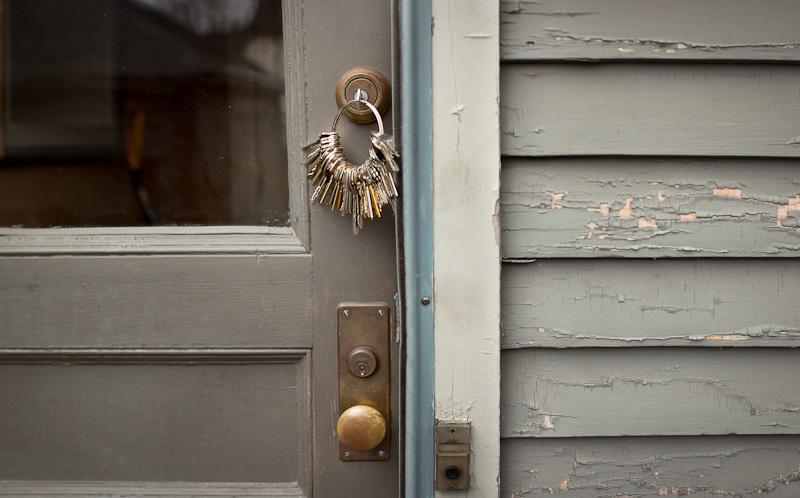 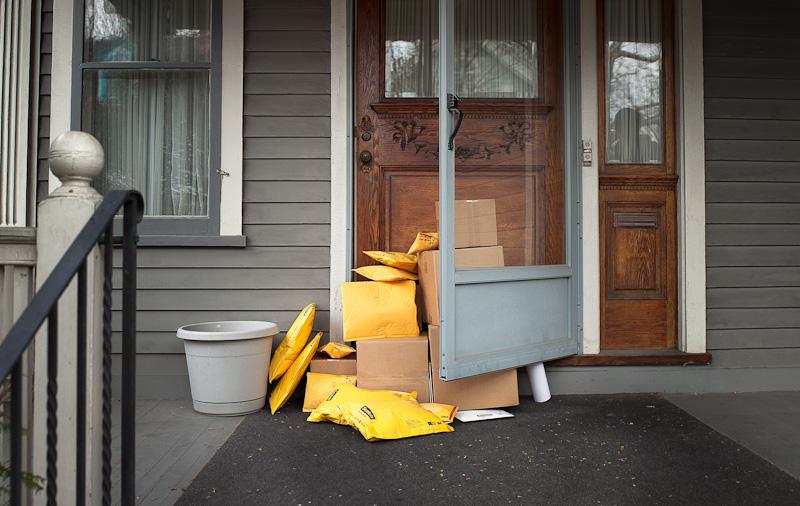 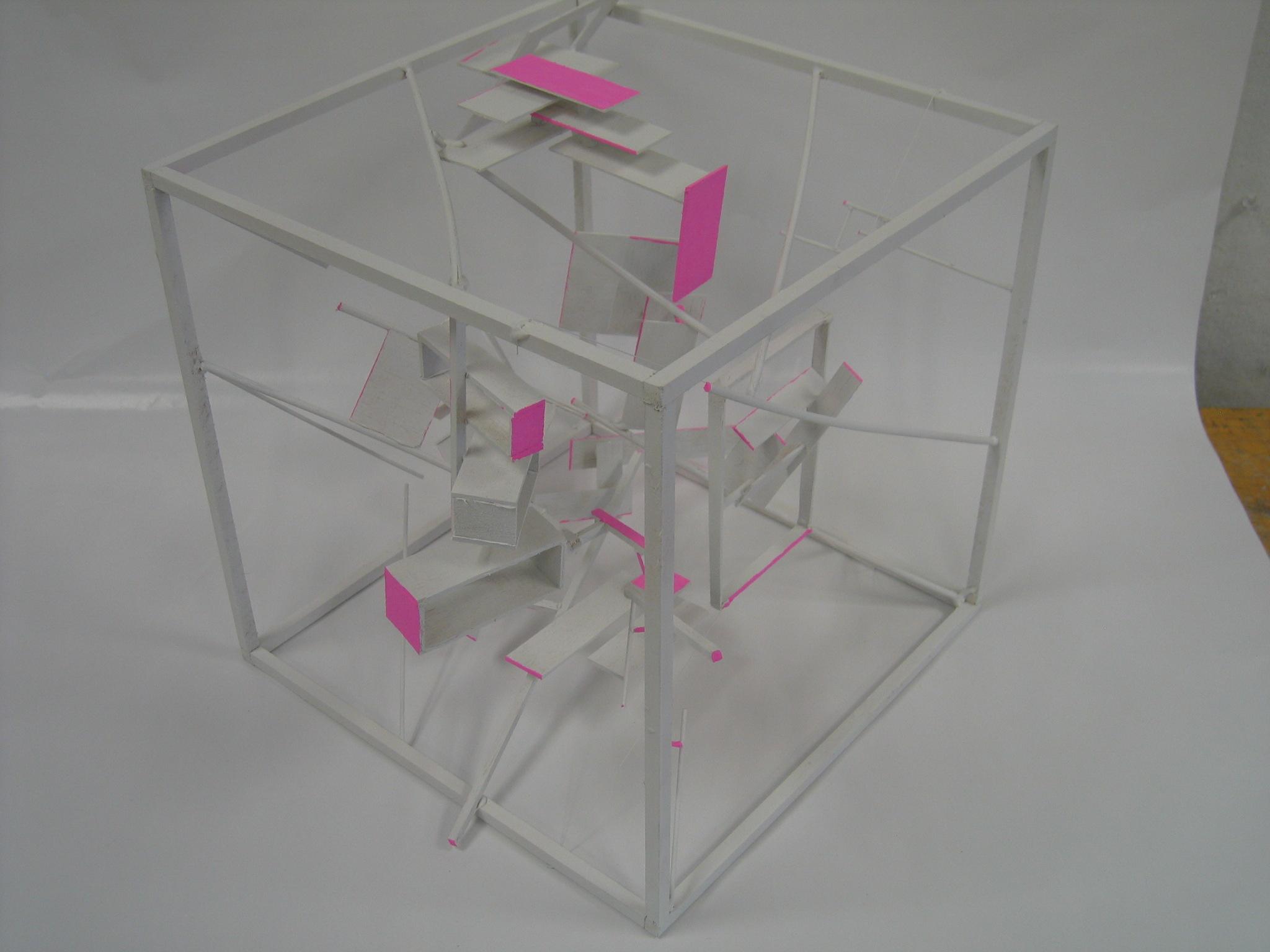 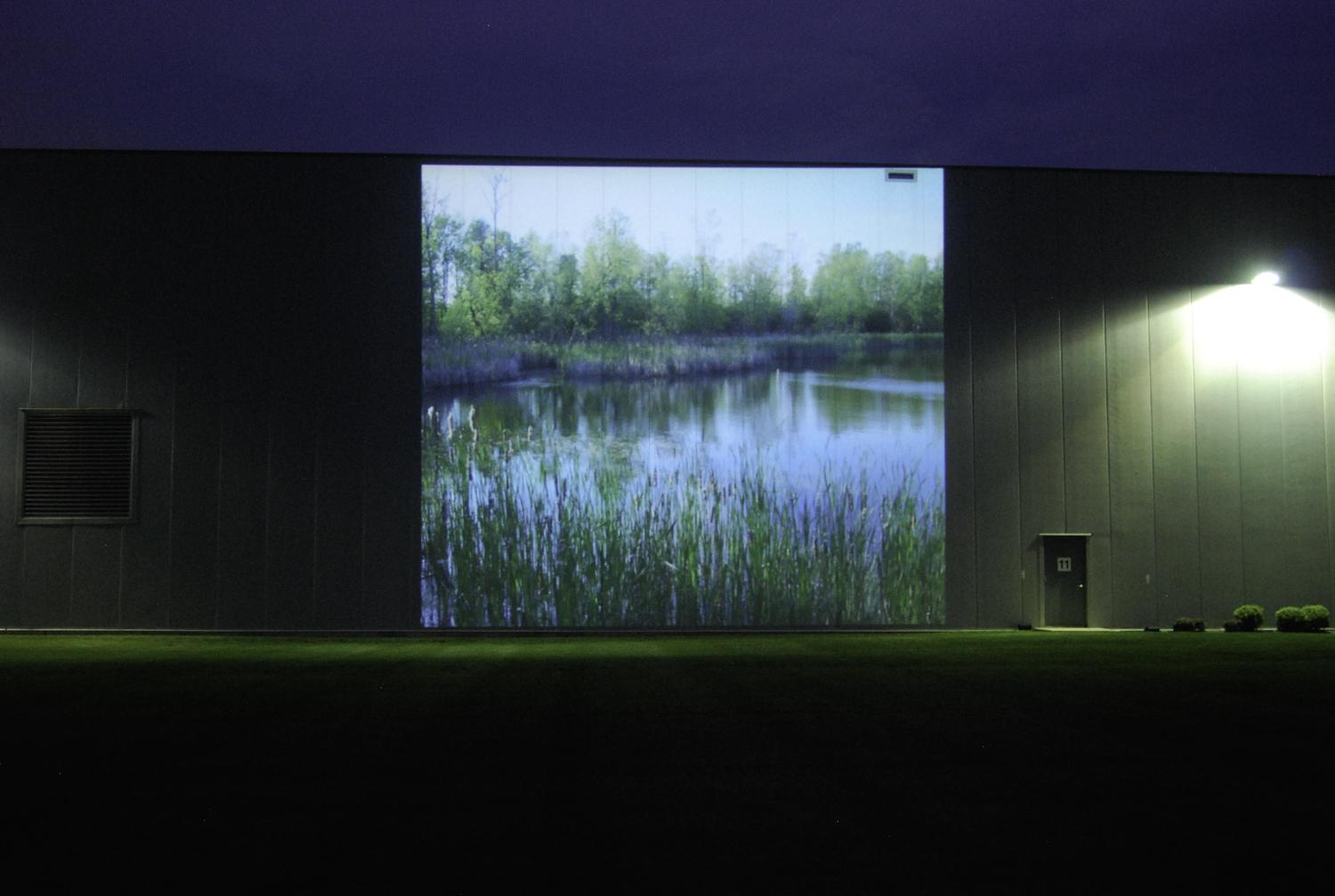 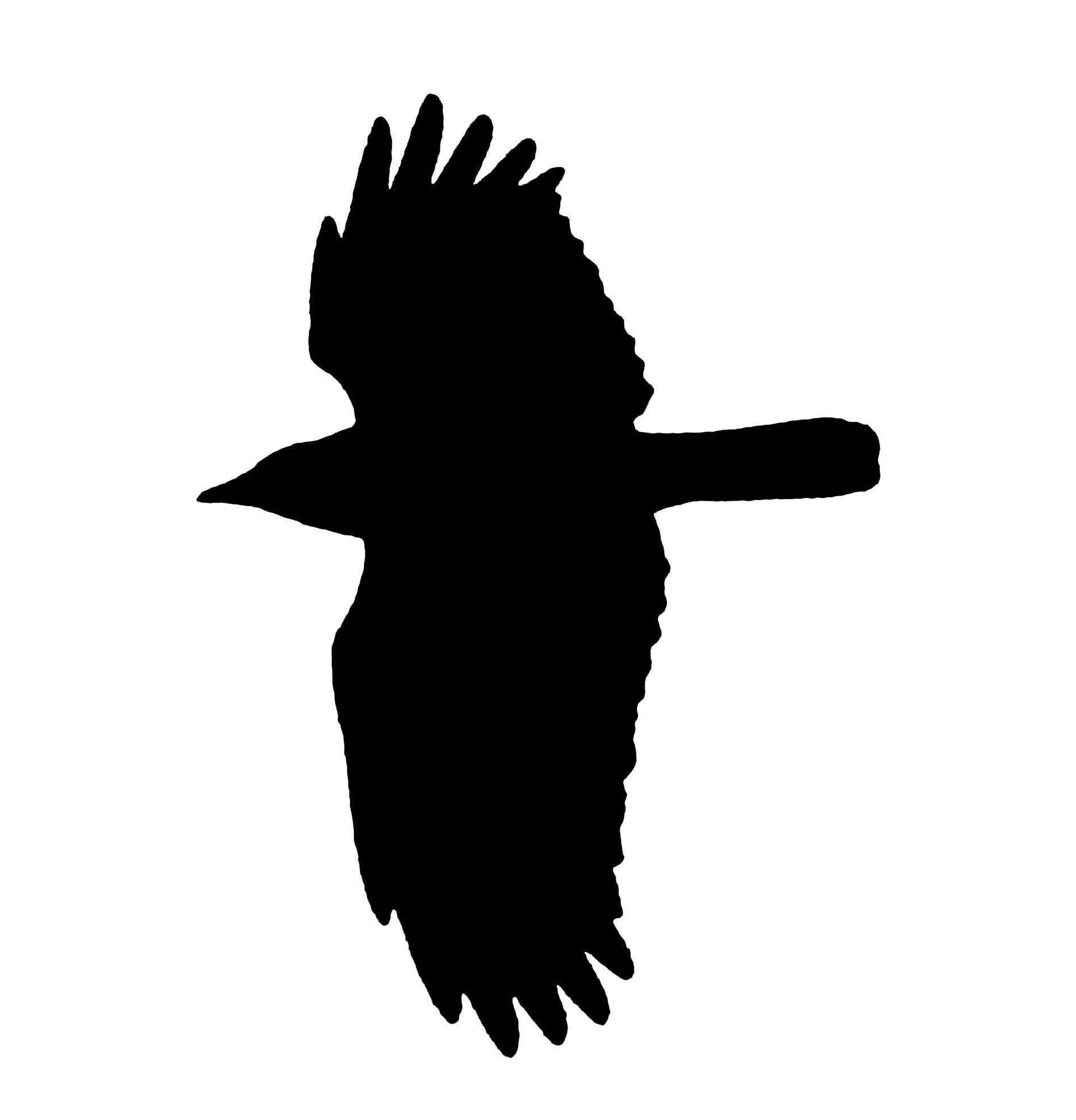