Alumna Victoria McGowen contributed work to a Spider-Man film that won an Oscar and a Golden Globe. 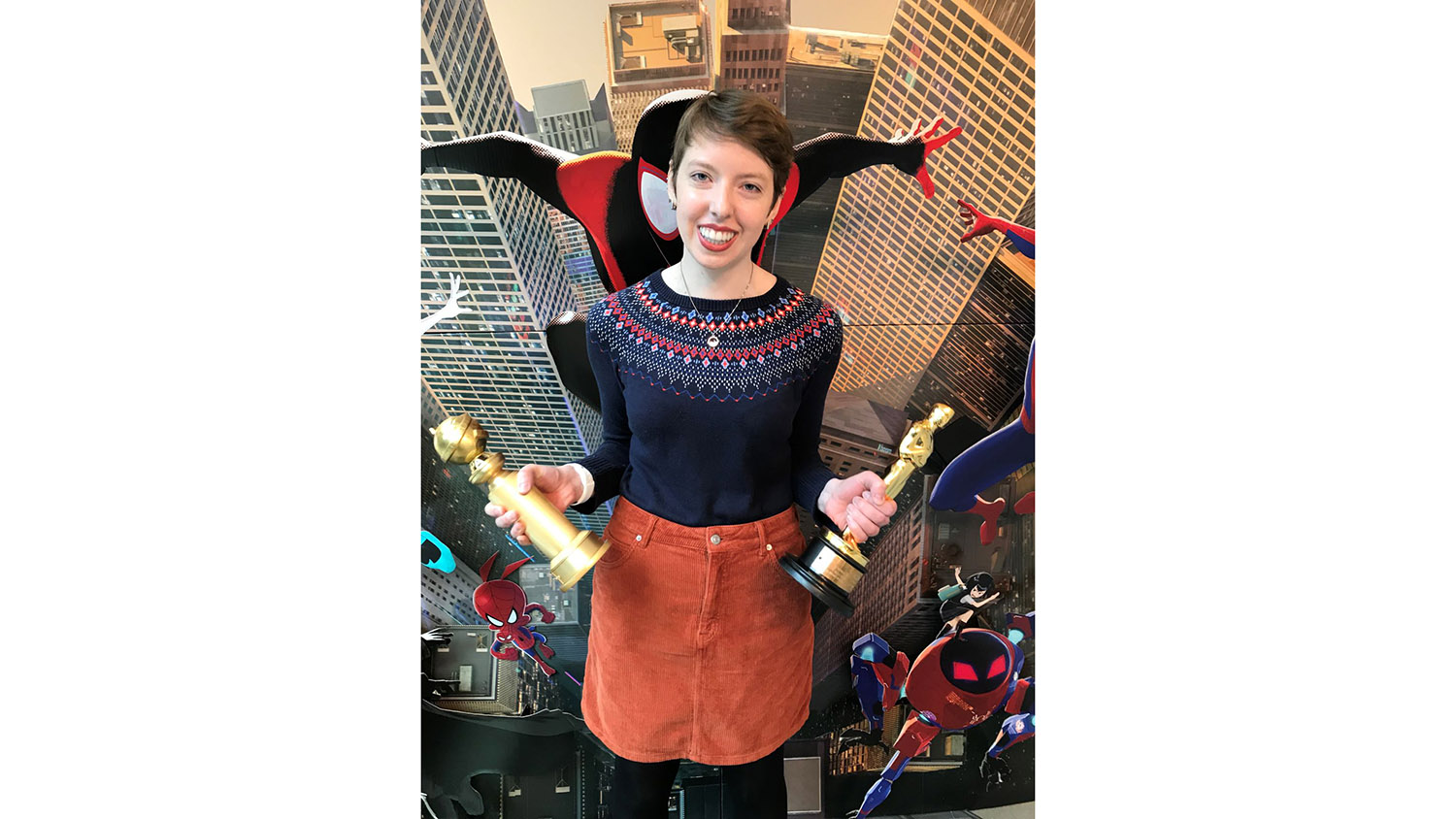 Victoria McGowen ’16 (motion picture science), ’17 MS (computer science) contributed to award-winning film “Spider-Man: Into the Spider-Verse.” As a pipeline technical director for Sony Pictures Imageworks, she worked on the movie, which won an Academy Award for Best Animated Feature and a Golden Globe Award for Best Animated Feature Film in 2019.

"My job intersects with most departments and I enjoyed the general technical challenge of this feature," McGowen said about the project. "For example, the animation was done on twos — meaning a drawing is held for two frames. There were also multiple shaders and stylistic effects specific to certain characters in the film. That sort of thing was fun to help develop with the artists.” 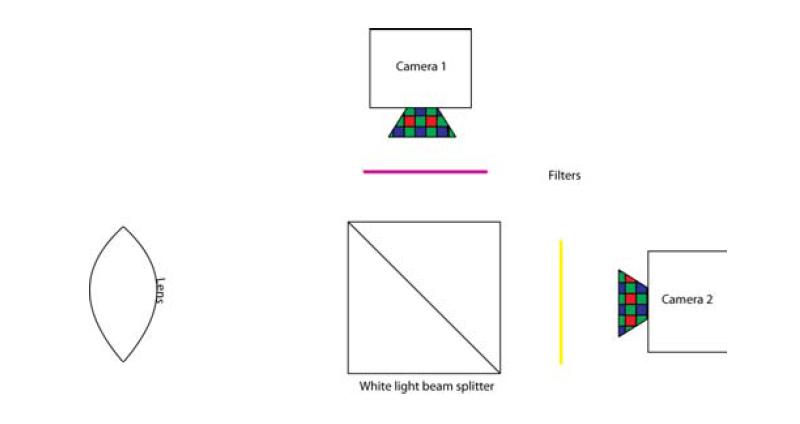 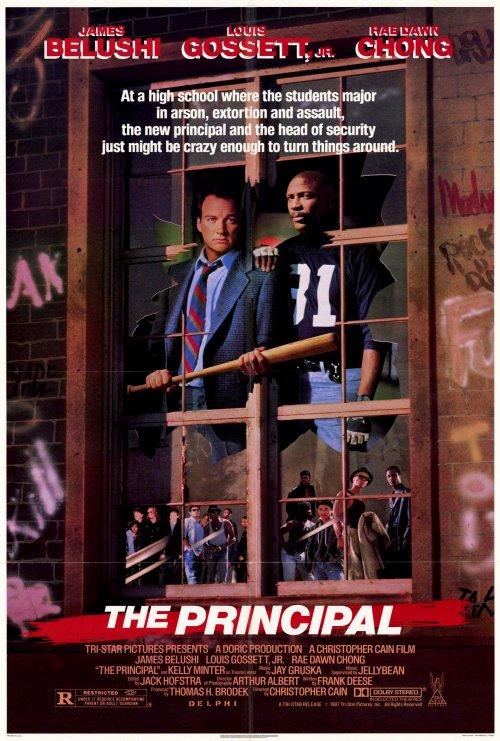 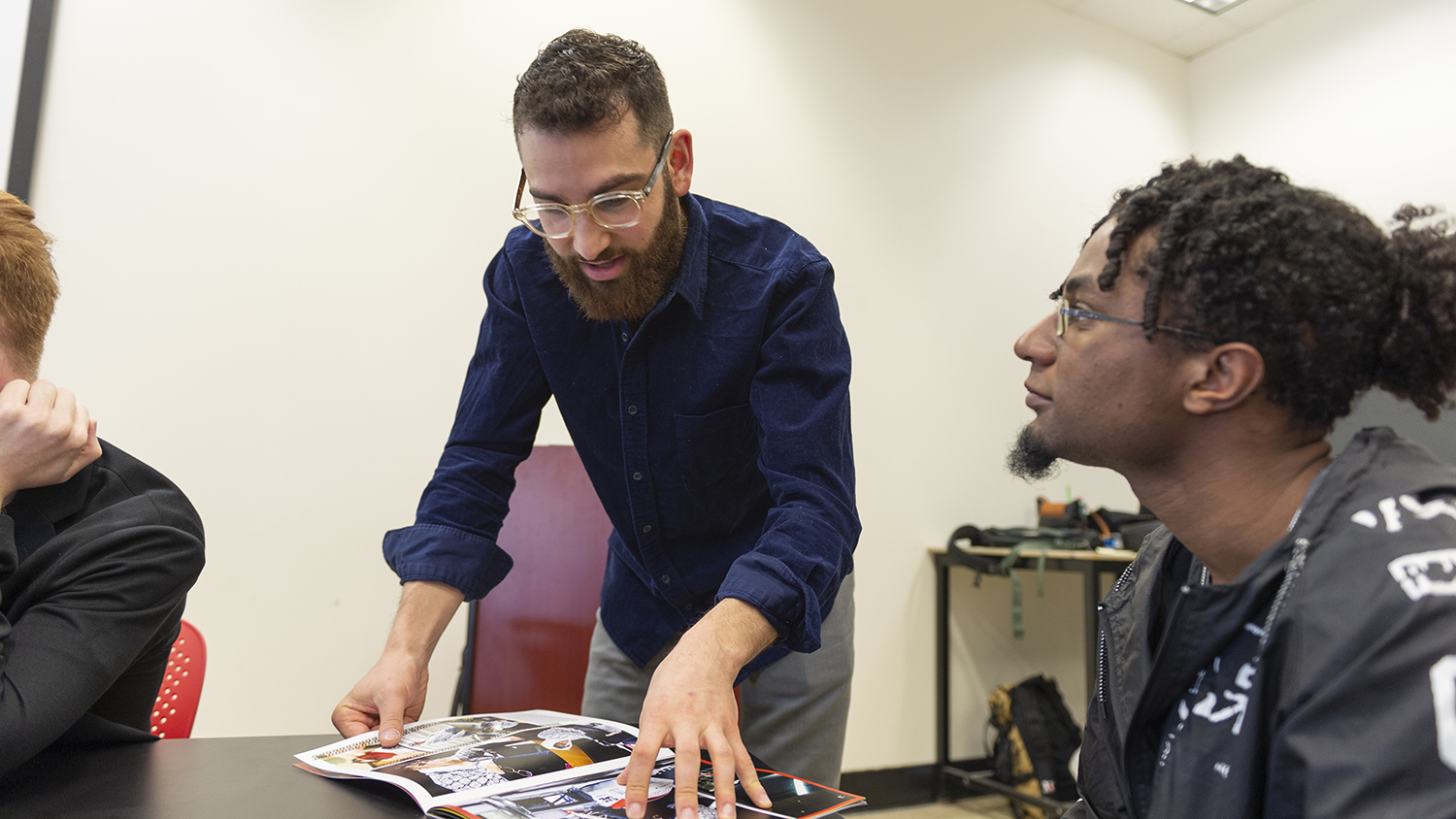 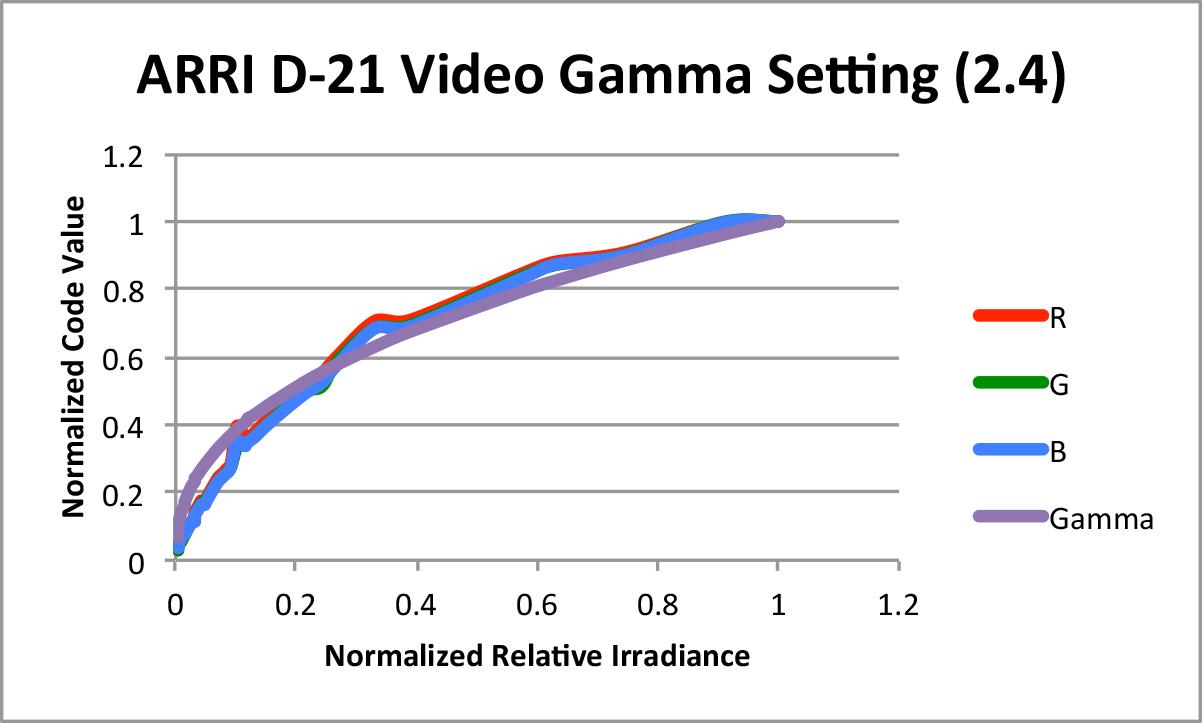