With the design of Kodak Vision2 500T color negative film, Kodak introduced film technology optimized for both the conventional optical and digital post-production worlds. While resolution and grain improvements comprise a large part of the advances offered by this new technology, film sensitometry and color reproduction were also carefully engineered to facilitate improvements in neutral scale control and digital post-production productivity. All of this was made possible by silver halide technologies that significantly reduced grain and film-building technologies that shaped a new standard of photographic performance in a world of digital applications. 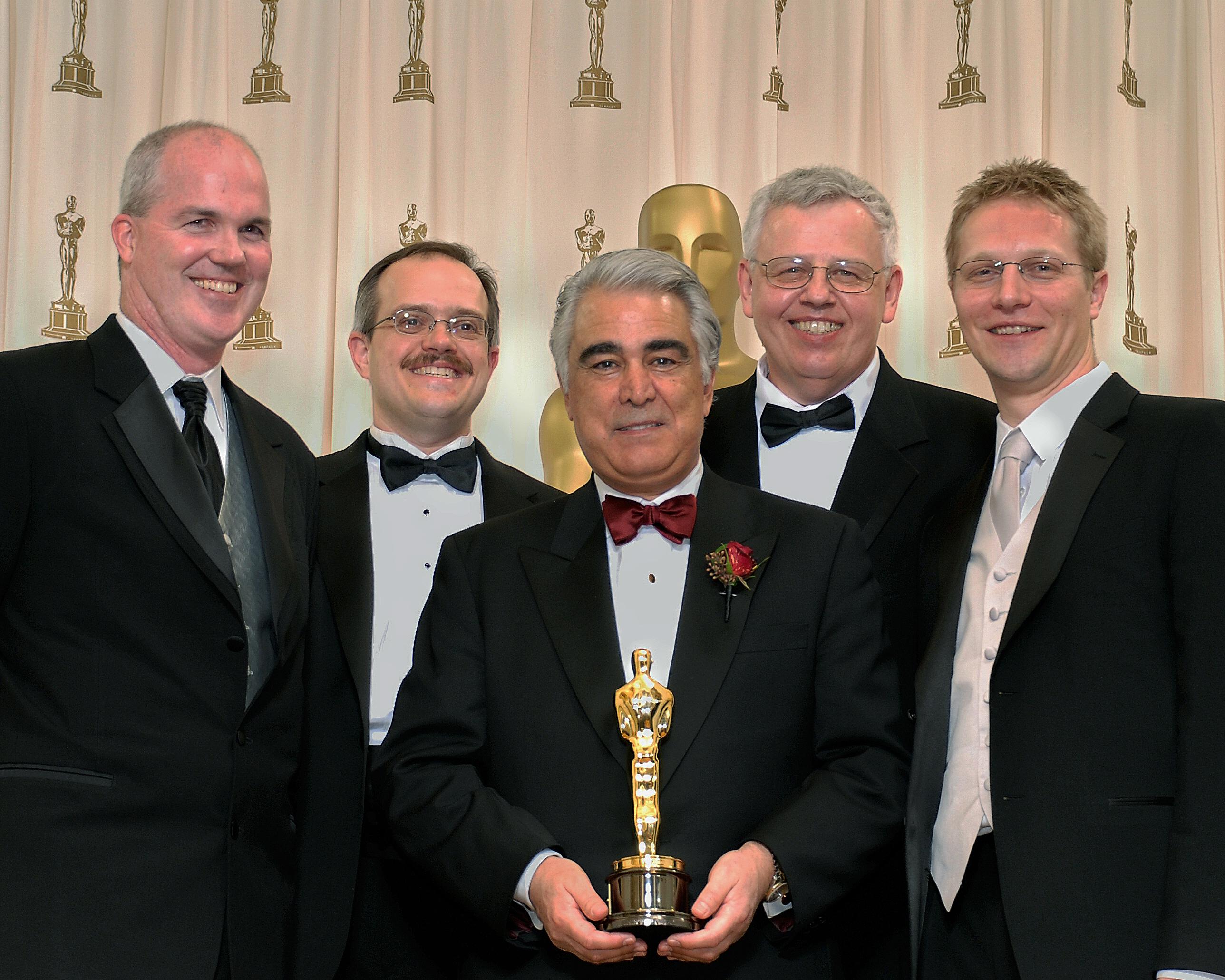 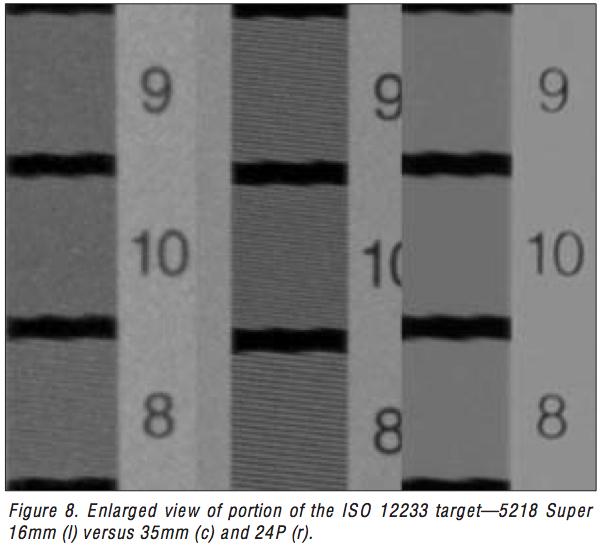 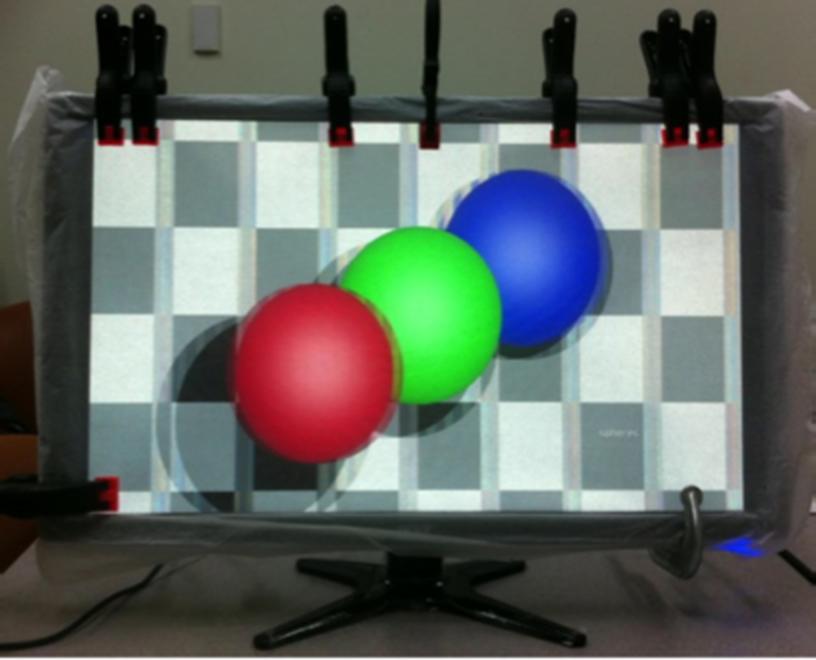 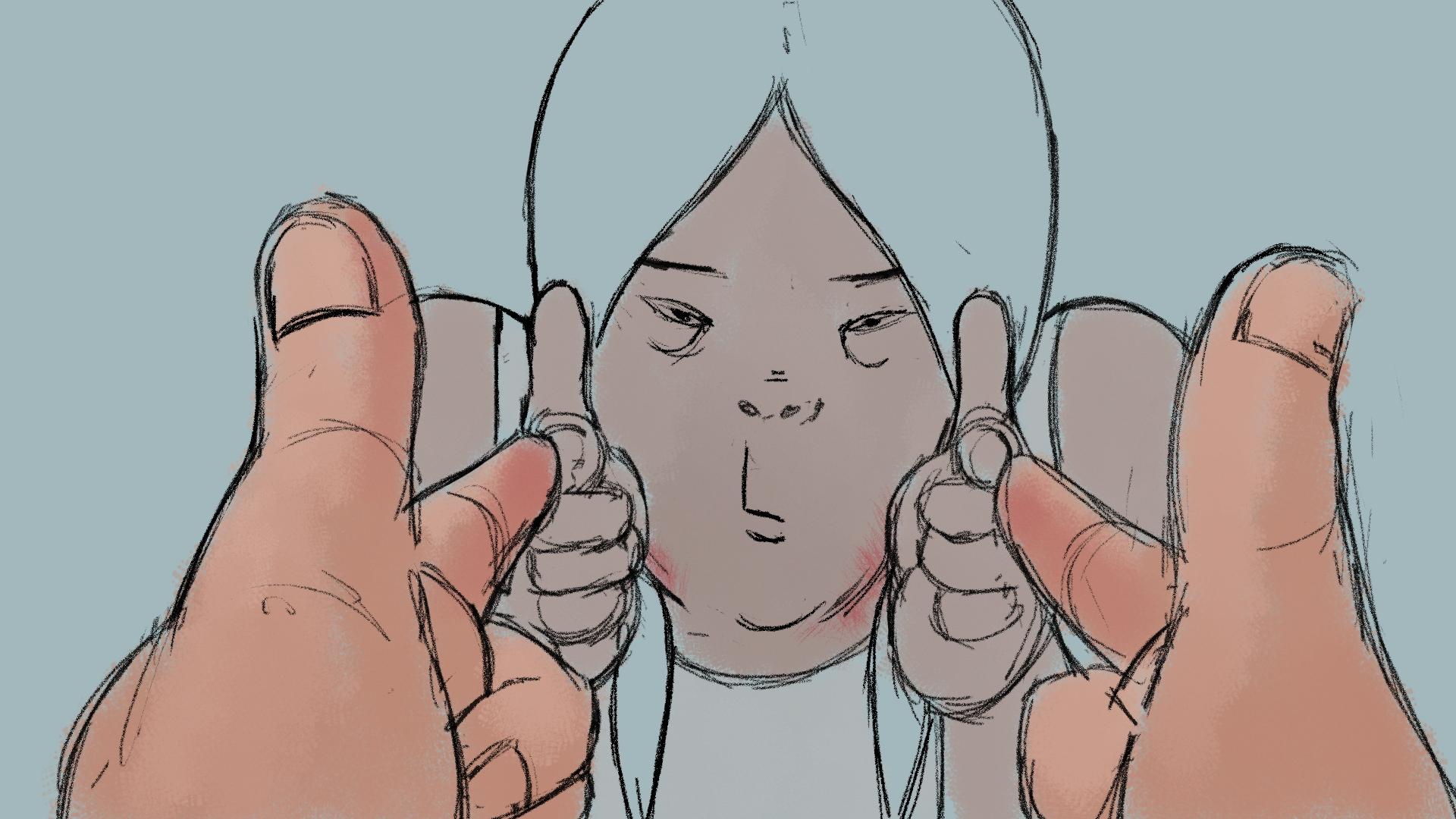 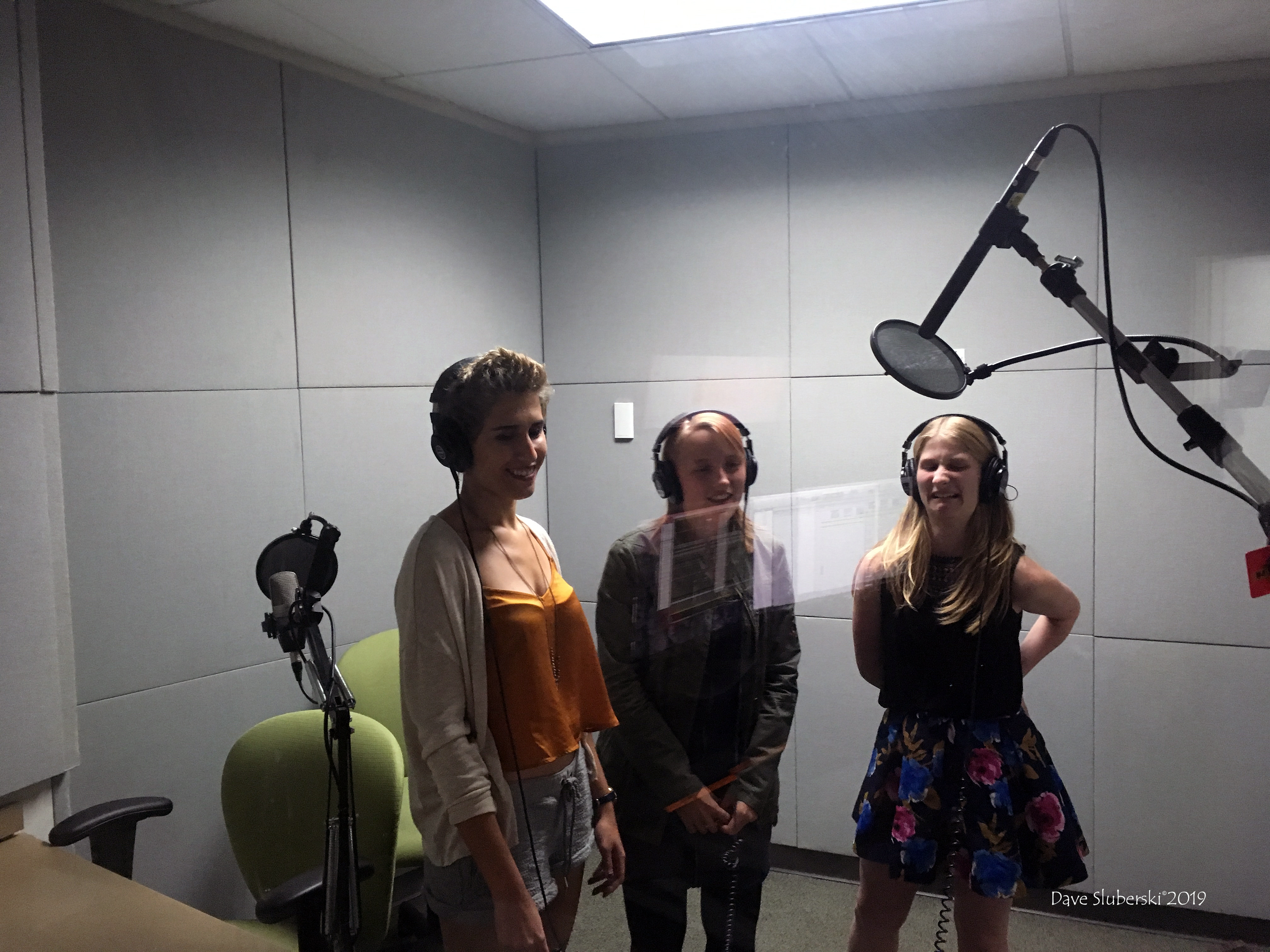 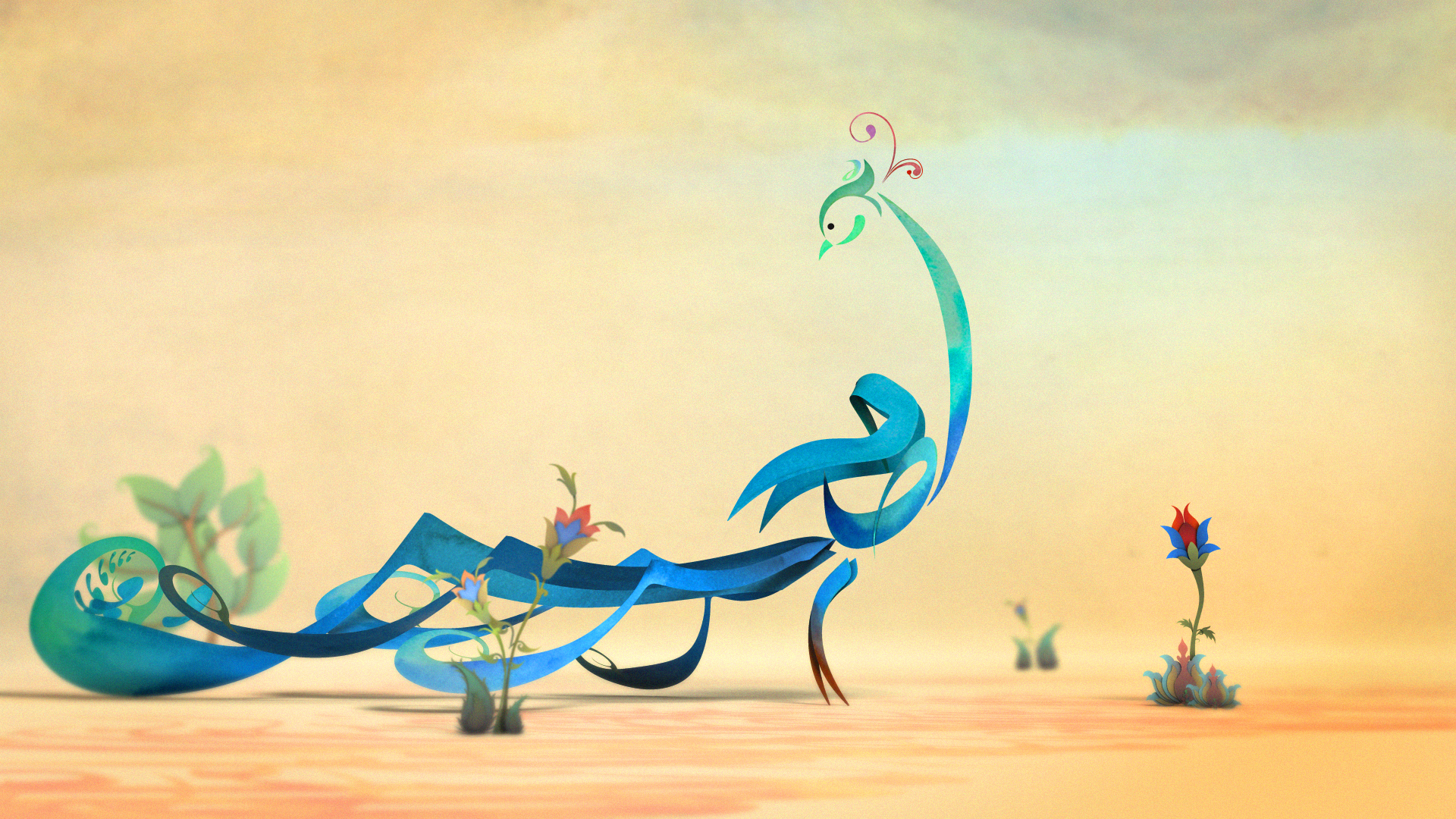 Simorgh - The Conference of the Birds