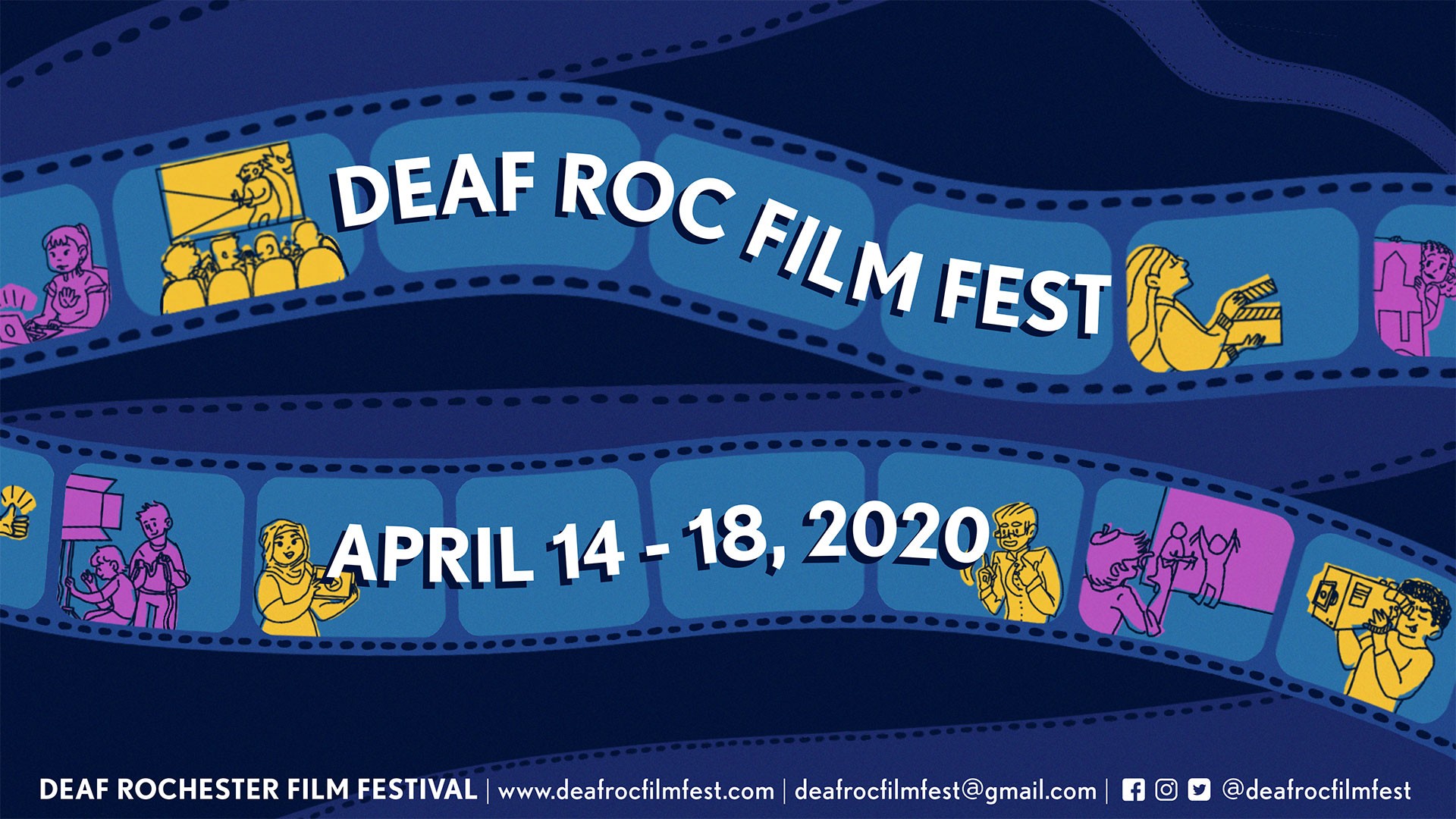 The Deaf Rochester Film Festival, set for April 14-18, features screenings, exhibitions and other programming held in various locations around Rochester, including RIT.

The festival, started in 2005, showcases films that were either made or directed by a deaf or hard-of-hearing filmmaker, features at least one deaf character or is about the deaf experience.

Additionally, the five-day event will include workshops led by reputable filmmakers and a media art exhibition in the RIT/National Technical Institute for the Deaf’s Dyer Arts Center. The opening reception of "Motion: Art" will take place from 5 to 7 p.m. Tuesday, April 14.

On April 15 and 16, workshops and film screenings are scheduled on RIT's campus, in Dyer Arts Center, Webb Auditorium (Booth Hall, first floor) and MAGIC Spell Studios’ Wegmans Theater. There is also an RIT/National Technical Institute for the Deaf student work showcase from 2 to 4 p.m. April 16 at Dyer Arts Center.

A detailed festival schedule will soon be announced — visit deafrocfilmfest.com to learn more. The event is being organized by Youmee Lee, a Film and Animation MFA student, and Doug Baker '12 (Advertising Photography).