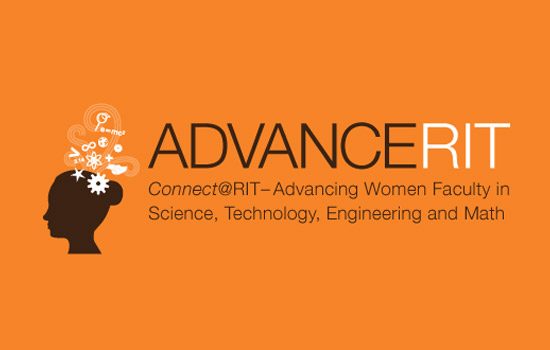 Marjolein van der Meulen “lived the statistics” of being one of only a handful of women in her engineering department. It is a similar situation in which women in academia, particularly those in STEM fields—science, technology, engineering and mathematics—find themselves.

The professor of biomedical engineering at Cornell University shared the university’s strategy to improve those odds through its ADVANCE institutional transformation grant, the National Science Foundation’s initiative to enhance recruitment, retention and advancement opportunities for women faculty in STEM disciplines.

RIT was awarded $3.5 million last year from the NSF for its ADVANCE institutional transformation grant, “Connect: Increasing the Representation and Advancement of Women Faculty at RIT.” The grant team launched its program formally on Feb. 13 during a campus ceremony.

During her keynote address at the launch, van der Meulen, who served as one of the principal investigators for Cornell’s ADVANCE effort, provided encouragement and information about what to expect as RIT looks to increase the representation and advancement of female faculty at the university through professional development programing, networking, mentoring and policy review.

“Many of us are the first in our departments or the first promoted, you name it. ADVANCE launched processes at Cornell that are still ongoing today. It helped to develop a more active community of women faculty and reached the formerly unreachable,” said van der Meulen. “The project brought women faculty together, gave us a voice and one that was unified but not necessarily uniform, but a voice nonetheless.”

RIT’s program launch also served to recognize faculty receiving grants through ADVANCE RIT to support leadership and career development for tenured and tenure track faculty at the university. The awardees and their projects are:

College of Imaging Arts and Science

“We have so many wonderful, successful women at RIT. They are great scholars, teachers and involved in service leadership capacities across campus,” said RIT President Bill Destler. “ADVANCE is not about fixing them, or fixing women in general. It’s about examining and trying to remedy inequities, such as unfair demands, lack of support structures, in the institutional setting. And it’s not an issue we’ve had all to ourselves at RIT. Here is an opportunity for RIT to be a leader in coming up with new strategies to change.”

Findings from RIT’s NSF ADVANCE IT-Catalyst funded self-study indicated that RIT had only 23 percent of its female tenured and tenure track faculty in STEM disciplines, below the 30 percent average represented in U.S. colleges and universities, even though the number of female faculty had tripled at RIT over a 15-year period. Further data revealed gender-based, average salary gaps existed at each faculty rank, and that women left the faculty ranks at a rate nearly twice that of their male colleagues. These findings mirrored national trends for women in STEM careers in academia and in industry.

RIT is the only university to receive both the ADVANCE Institutional Transformation and ADVANCE IT-Catalyst grants. In 2008, RIT’s research group began the institutional transformation process through EFFORT@RIT to quantify core data that would become the basis for the current ADVANCE RIT project. It is a five-year effort intended to enhance recruitment, retention and advancement opportunities for women faculty in STEM disciplines, as well as in key sub-populations of women of color and deaf and hard-of-hearing women faculty.

Like RIT, Cornell’s process was data-driven and the information provided the foundation for improvements, said van der Meulen. “Tracking numbers will reveal unexpected weaknesses, but in addition to weaknesses, the numbers will also show your strengths. There are things you never expected. Some are depressing, but some are exhilarating, and all are really important.” 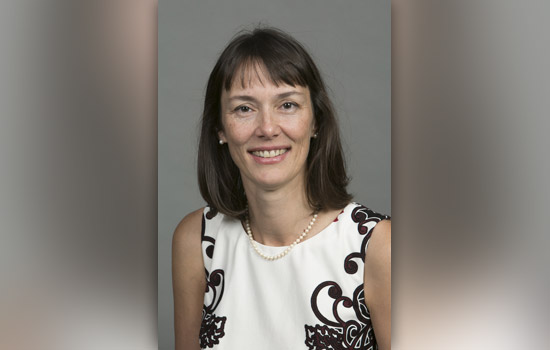