Collection of minigames from history co-produced by RIT, The Strong and Second Avenue Learning 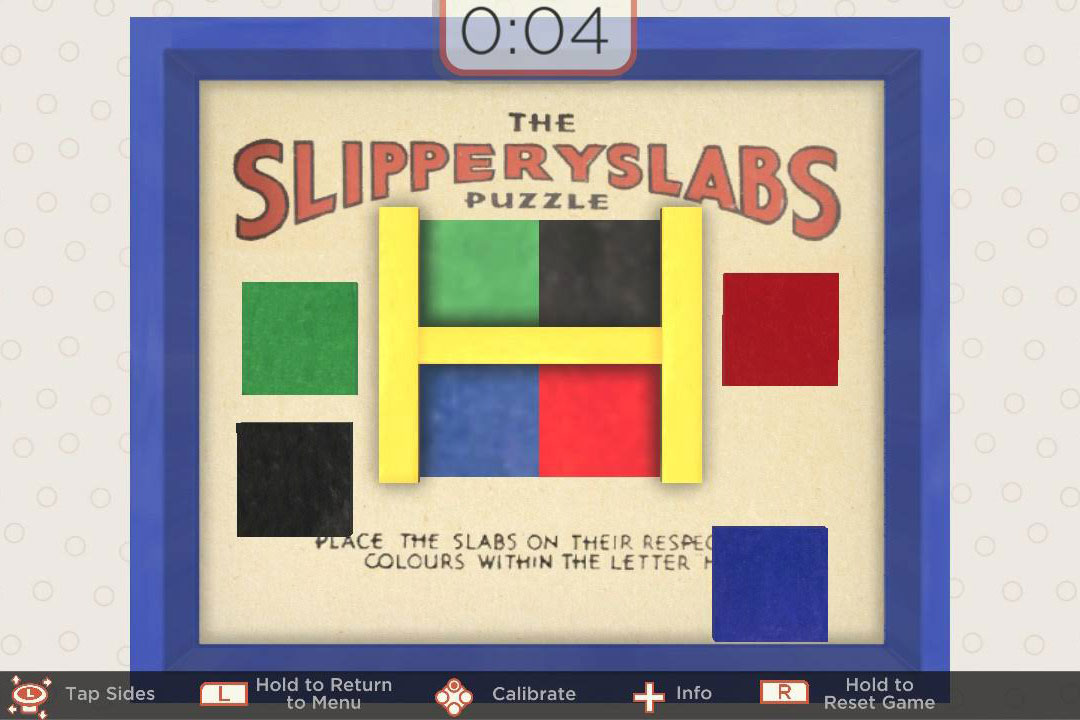 RIT, The Strong and Second Avenue Learning has launched The Original Mobile Games on the Nintendo Switch platform. The collection of games are digital recreations of handheld dexterity-based games and puzzles from history.

The Original Mobile Games, a minigame collection developed collaboratively by Rochester Institute of Technology, The Strong museum and Second Avenue Learning, is now available on the Nintendo Switch platform.

The games are digital recreations of handheld dexterity-based games and puzzles from the last 149 years. The game collection is complete with original art, photographs and background information for each game from the archives of the Strong National Museum of Play.

The Original Mobile Games was first launched in 2018 for the Apple Store and Google Play. It recently won a silver medal at the International Serious Play Awards. 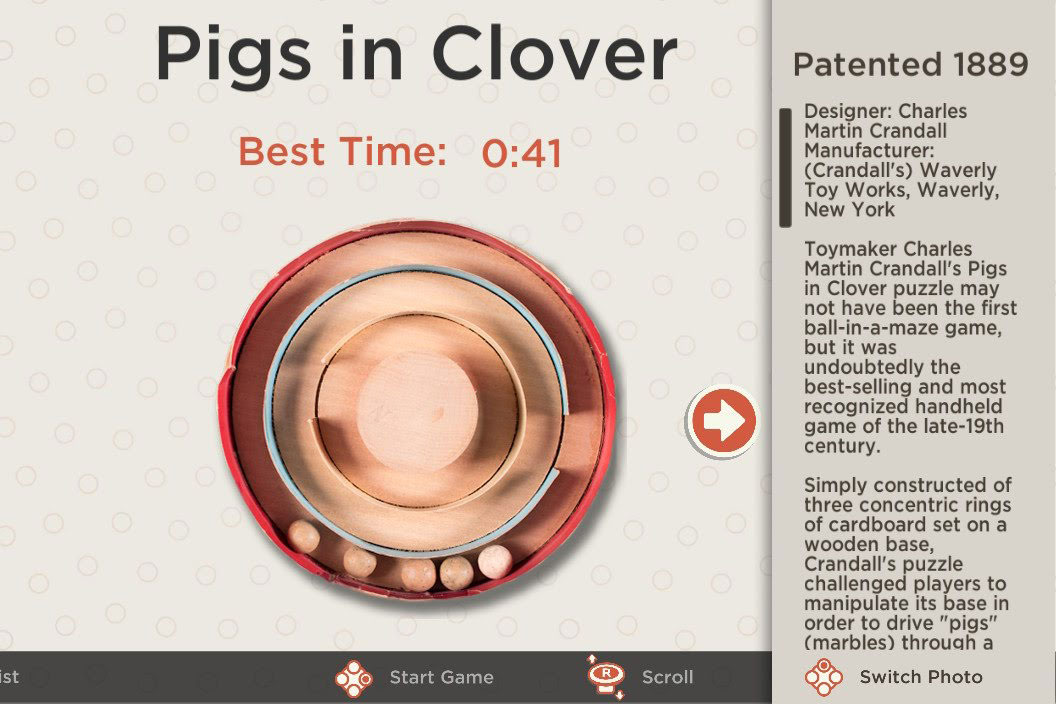 “We’ve been pleased with the reception to The Original Mobile Games since its launch,” said Stephen Jacobs, professor of interactive games and media at RIT and the project’s producer. “They have introduced a new generation of players to dexterity and puzzle games from the 1800s, which provide a direct lineage to many of today’s most popular smartphone games.”

“Nintendo Switch is the only hand-held console that allows games to be played like they can be on mobile and tablet devices, and as one of the best-selling gaming systems of all time, it makes The Original Mobile Games available to a wide new audience,” added Jacobs, who is an affiliate of RIT’s MAGIC Center and a visiting scholar at The Strong.

A few of the games featured in The Original Mobile Games include:

The games were often themed around historic events. Queen Mary celebrates the 1934 launch of the popular ocean liner. The Niagara Puzzle played a small part in changing history, as it was used to smuggle maps, files and compasses to British prisoners of war during World War II.

Staff from The Strong and faculty and students from RIT spent months researching, playing and photographing the original games in The Strong’s collection to capture the history and the games’ exact mechanics. An early version of The Original Mobile Games was originally created by RIT students.

“Today’s ‘born digital’ mobile games use many of the same play mechanics that have been around for more than a century in these analog dexterity games,” said Jacobs. “We’ve recreated these historic games to be as much like the originals as possible—and just as challenging.”

Second Avenue Learning’s production team joined the project to finalize the app and expand on the collection of digital games, which now includes five additional expansion packs and 21 titles in total. They also led efforts to make the games available on the Nintendo Switch, which meant adapting them to be playable on a television.

“At Second Avenue Learning, we’re in the business of creating educational games, and The Original Mobile Games have provided gamers across the globe the perfect blend of history and fun,” said Second Avenue Learning CEO Victoria Van Voorhis. “We’ve been proud to lend our game design expertise to this project and to tackle the challenges of adapting these games to new platforms.”

The Original Mobile Games and its additional game packs are available to download for free on the Apple Store, Google Play. It is now available digitally for the Nintendo Switch through the Nintendo eShop for $1.99. For more information about the game, go to museumofplay.org.

About RIT game design and development

RIT’s game design and development programs are ranked eighth at the undergraduate level and seventh at the graduate level, according to 2019 international rankings from The Princeton Review. In 2018, RIT opened MAGIC Spell Studios, a 52,000-square-foot building devoted to digital media research and production. In 2016, RIT was designated as a New York State Digital Games Hub by Empire State Development and in 2019 received a New York State Center of Excellence in Digital Game Development. RIT was the first university in the country to launch a student-created game on Xbox One in 2016.

The Strong is the only collections-based museum in the world devoted solely to the history and exploration of play. It is home to the International Center for the History of Electronic Games, the National Toy Hall of Fame, the World Video Game Hall of Fame, the Brian Sutton-Smith Library and Archives of Play, the Woodbury School, and the American Journal of Play and houses the world’s largest and most comprehensive collection of historical materials related to play.