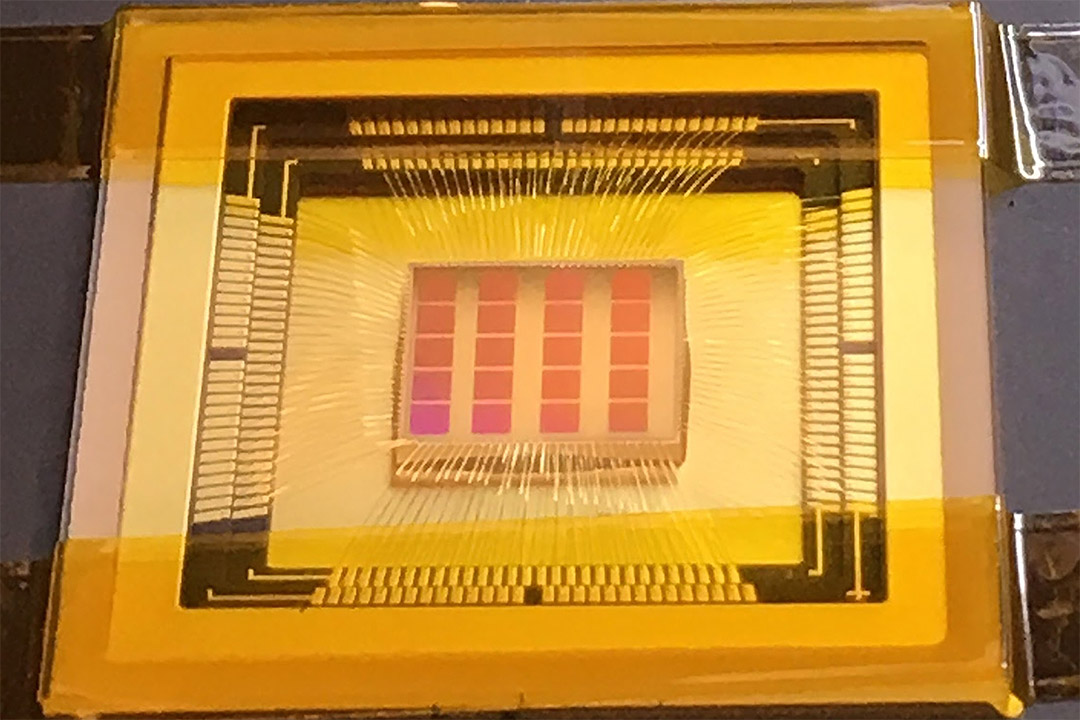 NASA announced it is awarding a team of researchers from Rochester Institute of Technology and Dartmouth College a grant to develop a detector capable of sensing and counting single photons that could be crucial to future NASA astrophysics missions. The extremely sensitive detector would allow scientists to see the faintest observable objects in space, such as Earth-like planets around other stars.

The detector leverages Quanta Image Sensor (QIS) technology, which represents a new way to collect images in a camera. The QIS measures every photon, or individual particle of light, that strikes the image sensor. While other sensors have been developed to see single photons, the QIS has several advantages including the ability to operate at room temperature, resistance to radiation and the ability to run on low power.

The project’s co-investigators include RIT Assistant Professor Michael Zemcov and Dartmouth Professor Eric R. Fossum, the primary inventor of the modern CMOS image sensor “camera-on-a-chip” technology used in over a billion cameras each year, including in all smartphones. Fossum has focused on inventing the QIS technology while RIT is leading application-specific development that leverages their expertise in astrophysics.

"We’re excited for this collaboration with RIT to build upon Dartmouth’s proof-of-concept QIS technology to research and develop instrument-grade sensors that can detect single photons in the dimmest possible light,” Fossum said. “This has tremendous implications for astrophysics and enables NASA scientists to collect light from extremely distance objects.”

The detector could help with several NASA missions over the next decade including the Large UV/Optical/IR (LUVOIR) Surveyor and A Habitable-Expolanet (HabEx) Imaging Mission. It could also be used in many other technologies that use detectors, such as cell phones, biomedical imaging devices, self-driving cars and more.

The researchers will develop the technology over the next two years. The Center for Detectors will publish results, reports and data processing and analysis software on their website.