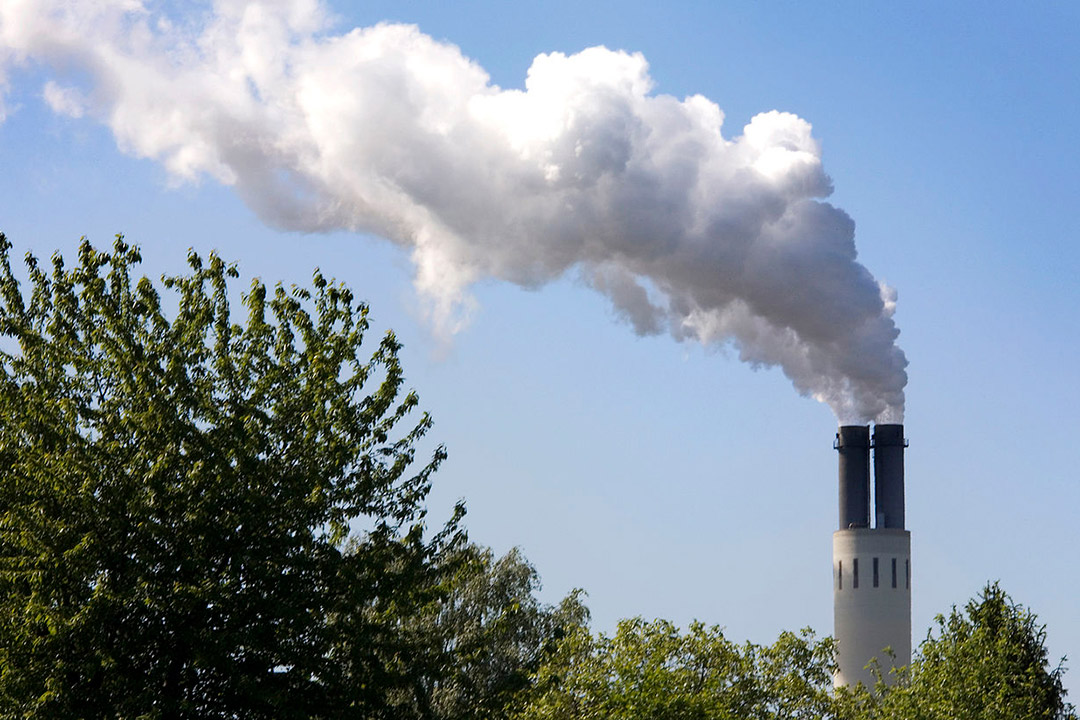 A multi-institutional team including RIT Assistant Professor Tony Wong released an updated social cost of carbon estimate that finds that each additional metric ton of carbon dioxide emitted into the atmosphere costs society $185 per metric ton–3.6 times the current U.S. federal estimate of $51 per metric ton.

After years of robust modeling and analysis, a multi-institutional team including researchers from Rochester Institute of Technology has released an updated social cost of carbon estimate that reflects new methodologies and key scientific advancements. The study, published in the journal Nature, finds that each additional metric ton of carbon dioxide emitted into the atmosphere costs society $185 per metric ton—3.6 times the current U.S. federal estimate of $51 per metric ton.

“The key takeaway here is that we are dramatically underestimating the harm that greenhouse gas emissions are causing the planet,” said Tony Wong, an assistant professor in RIT’s School of Mathematical Sciences who led RIT’s contributions to the study. “This has broad implications around the world today, as well as for future generations. What we’re seeing is that greenhouse gas mitigation efforts are more than three times as valuable as we previously thought. That’s huge.”

The study, led by scientists at University of California Berkeley and Resources for the Future (RFF), brought together leading researchers from institutions across the United States to develop important updates to social cost of carbon modeling. Wong and applied statistics student Hannah Sheets contributed to the study through sea-level modeling and estimating damages from coastal hazards.

Other advances include consideration of the probability of different socioeconomic and emissions trajectories far into the future; the incorporation of a modern representation of the climate system; and state-of-the-science methodologies for assessing the effects of climate change on agriculture, temperature-related deaths, and energy expenditures. The estimate also takes into account an updated approach to evaluating future climate risks through ‘discounting’ that is linked to future economic uncertainty.

Aside from the estimate itself, a major output of the study is the Greenhouse Gas Impact Value Estimator (GIVE) model, which provides a transparent and accessible way for interested parties to view and build upon the data. The scientists also released a new data tool, the Social Cost of Carbon Explorer, which demonstrates the working mechanics of the GIVE model and allows users to develop their own social cost of carbon estimates.

For more information, read the new study on the Nature website.