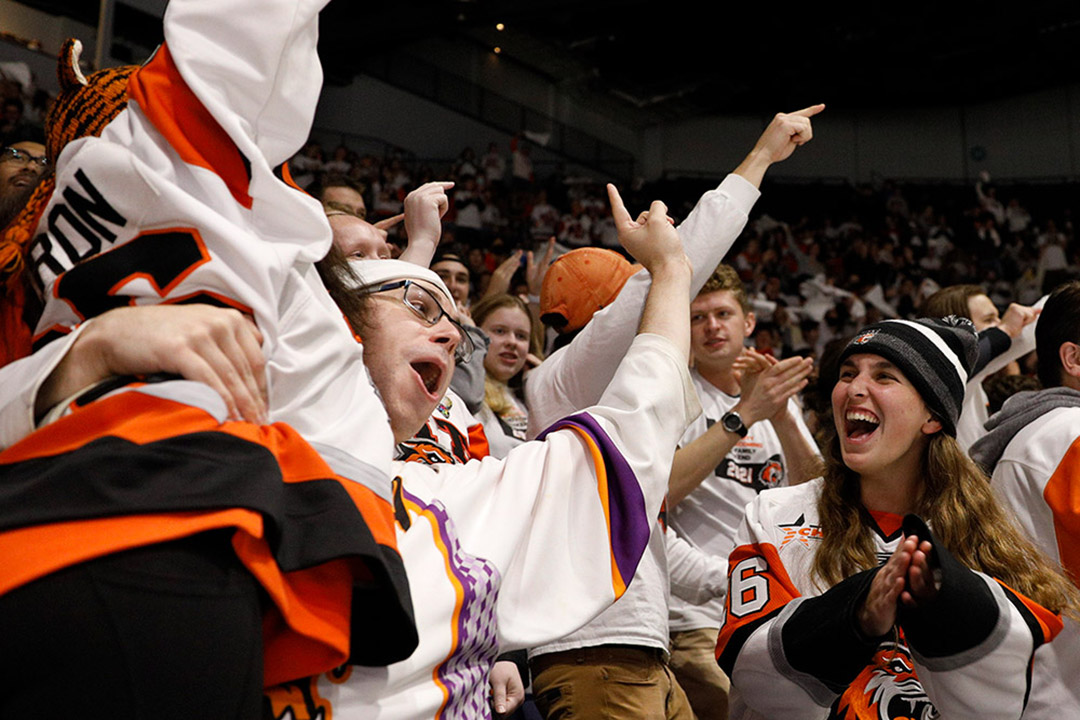 Enthusiastic fans watched the men’s hockey team skate to a 2-1 victory over St. Lawrence in the annual Brick City Homecoming and Family Weekend game at Blue Cross Arena. (Blue Cross Arena does not require masks for guests who are vaccinated. All guests ages 12 and older are required to provide proof of at least one dose of a COVID-19 vaccination.)

See some of the weekend's highlights in this photo gallery.

Other highlights from the weekend featured numerous performances including the Gospel Ensemble, African Percussion Ensemble, and for the first time this year, pop up performances in the Fireside Lounge with smaller ensembles. That marked the first time many of these groups were able to be in front of an audience since the pandemic started.

Family activities were also popular with RITchie’s Runaround Scavenger Hunt, extreme laser tag, and escape rooms. In addition to campus tours and demonstrations, the weekend capped off with the Brick City 5K and performing arts scholars presented a Broadway Cabaret, a series of musical theater and classical and contemporary pieces.

A variety of virtual programs specifically for alumni were also held during the week leading up to Brick City Homecoming and Family Weekend.

Vanessa J. Herman, RIT’s vice president for Government and Community Relations, said she was excited for students and families to experience a more normal, in-person homecoming, while at the same time, providing virtual tours and livestreamed events for those who couldn’t come to campus this year.

“This hybrid approach allows us to engage as many students, alumni, parents, faculty, and staff as possible with fun and creative opportunities to allow us to come together as the resilient, proud, and supportive RIT family that we are,” she said. 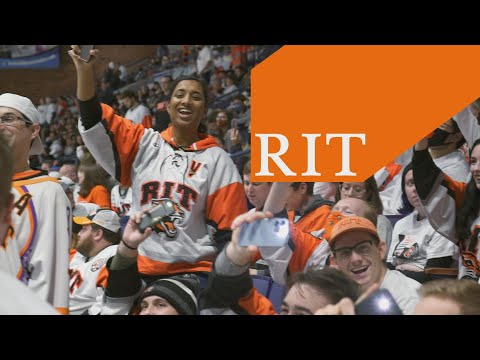