NTID Office of Diversity and Inclusion

NTID Office of Diversity and Inclusion 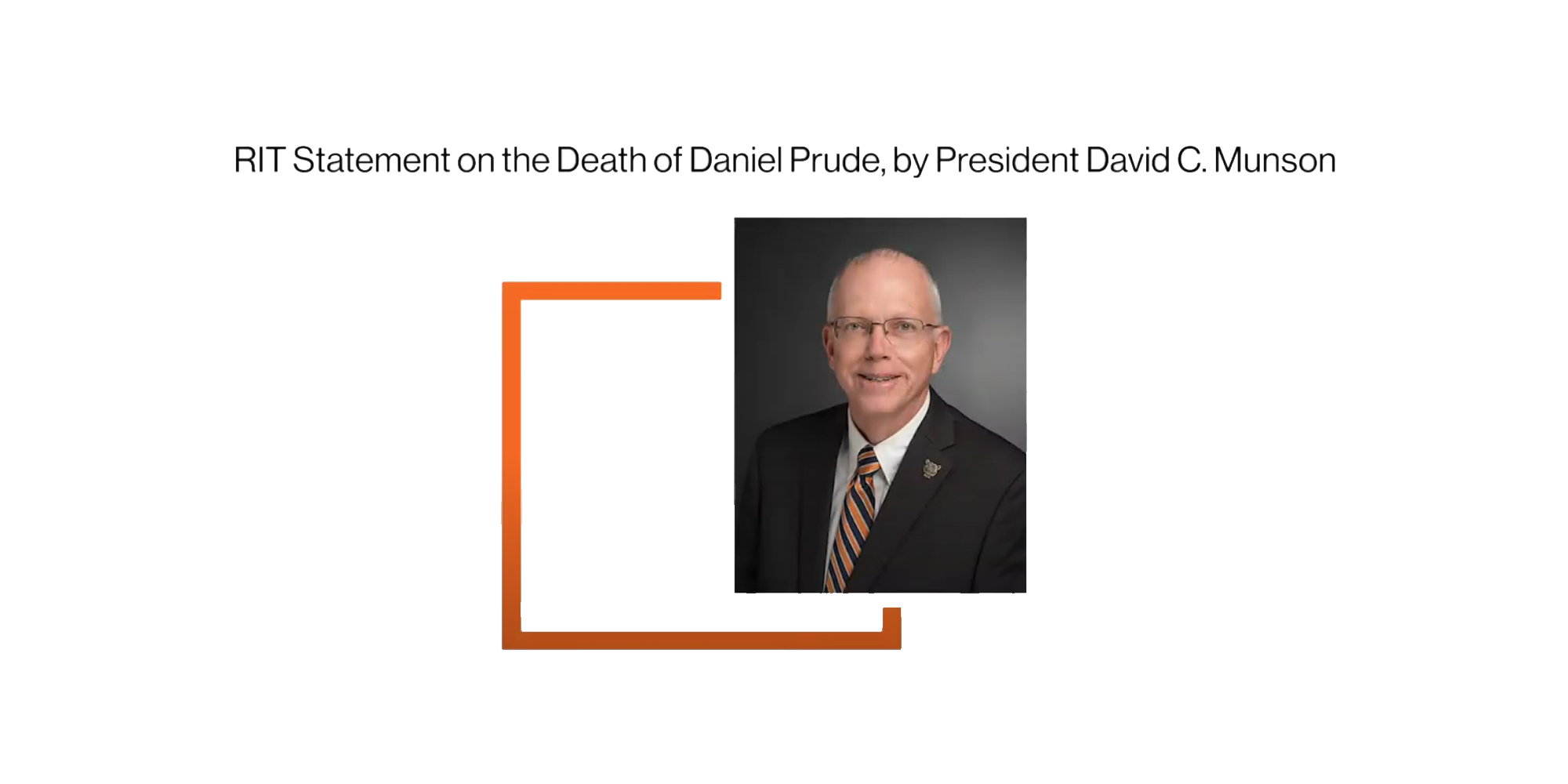 The mission of the NTID Office of Diversity and Inclusion is to help transform NTID into a more inclusive and diverse learning community with emphasis on access, success, and equity by recruiting, retaining, and ensuring success of diverse students, faculty, and staff. NTID strives to build a community that values and respects one another by engaging all stakeholders and providing the best learning environment for faculty, staff, and student success. The NTID Office of Diversity and Inclusion supports this vision by promoting inclusion and diversity through different learning channels with emphasis on the inclusive model of excellence.

NTID recognizes that an inclusive and diverse community supports the goal of greatness through differences. 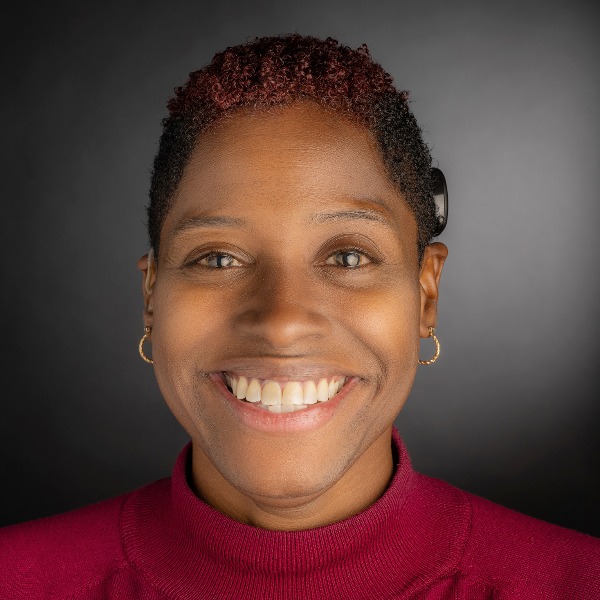 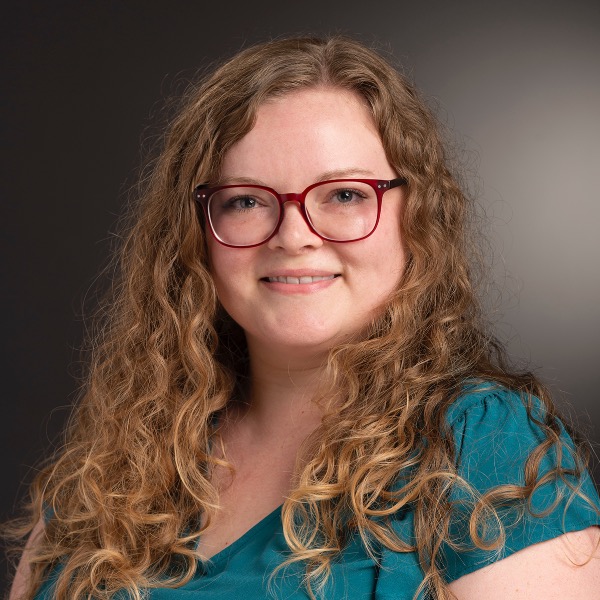 Dr. Alesia Allen has more than 15 years of professional, clinical, and teaching experience. She most recently served as a visiting assistant professor in NTID’s Department of Liberal Studies where she taught a variety of courses in psychology as well as engaging in scholarship, mentoring students, and serving on several committees.

As NTID’s Director of Diversity and Inclusion, Allen will be responsible for all NTID affairs related to diversity and inclusion, including monitoring NTID’s progress on university wide and NTID-specific diversity initiatives and goals, and advising NTID President Gerry Buckley and other NTID administrators on matters related to diversity. She will serve as a member of the NTID Administrative Council and will work closely with Keith Jenkins, RIT vice president and associate provost of Diversity and Inclusion, and his team. She also will monitor diversity, inclusion, equal opportunity and access regulations and issues in higher education; present on these topics to internal groups of faculty, staff, and students; and work with student leaders and other NTID units, including the NTID Diversity Group, to support diversity-related initiative.

Christan Monin is a senior staff assistant in the NTID Office of Diversity and Inclusion. She provides administrative support and assists in coordinating events, workshops, and trainings.

Christan works closely with NTID’s director of diversity and inclusion and director of recruitment and retention as well as with students. She also provides administrative support for the NTID Faculty Program for Academia (NFPA) and manages a database of deaf professionals.

Before joining RIT, Christan served as a staff assistant for the Academic Advisement and Undergraduate Admissions departments at SUNY Brockport. Christan holds two degrees from Brockport, a Bachelor of Science degree in Psychology and Health Science and a Master of Arts degree in English literature.

The NTID Diversity Group (NDG) is a faculty and staff volunteer group committed to promoting the best possible learning, living and working experience for AALANA (Asian, Latino, African, and Native American.) members of the RIT/NTID community. NDG's focus is community involvement, professional development and being a resource for the RIT/NTID community.

The RIT Division of Diversity & Inclusion works collaboratively with academic and administrative units to provide a holistic range of services that enhance access and success for historically underrepresented students, faculty and staff, support education and scholarship, and ensure a welcoming, inclusive, vibrant and accessible environment for everyone.

The mission of NFPA is to work towards diversifying the faculty by increasing the number of post-secondary STEM instructors and professors from historically ​underrepresented groups who are qualified to teach DHH college students. The program provides qualified Fellows with up to three years of mentored experiences, opportunities, and resources to prepare them for academic careers working with the aforementioned population.

While NTID is particularly interested in increasing the number of STEM faculty from underrepresented groups, candidates from other disciplines offered by NTID are eligible to apply.

Equal opportunity is one of our country’s most cherished values, but events here in Rochester and in communities across our nation demonstrate that we have work to do to ensure equal access and opportunity for all. The racism and inequity that exist in our society cannot be ignored.

Thoughts on Classroom Inclusion and Mask Policy during Covid-19

From the Office of Diversity and Inclusion

The majority of books recommended below are nonfiction and/or memoirs. Web resources are focused on addressing racial bias in the workplace or higher education (sometimes both). This list is of necessity incomplete and should only be used as a starting point for those seeking further resources and education on topics related to bias, prejudice, and discrimination based on race, ethnicity, or nationality. Resources related to discrimination based on gender, sexuality, sexual identity, and disability are forthcoming.

Understanding Bias in the Workplace

RIT’s Division of Diversity and Inclusion