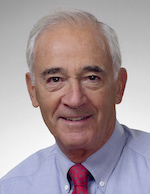 1968 - Robert F. Panara is hired as the first full-time faculty member for NTID, and a charter class of 70 deaf students arrives at RIT.

1969 - Vestibule programs are initiated to orient the deaf students to postsecondary experience.

1974 - NTID buildings are dedicated, and the NTID alumni program is announced.

1978 - NTID celebrates its 10th Anniversary, and Project Outreach is initiated with the National Center on Employment of the Deaf.

1988 - NTID celebrates 20 years, and the NTID Theatre is dedicated in honor of Robert F. Panara.

1990 - NTID accepts its first international students, and the Office of the NTID Alumni Relations is established.

1993 - NTID celebrates its 25th Anniversary with more than 1500 alumni attending. 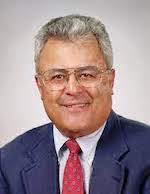 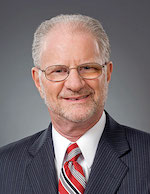 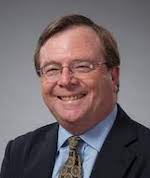 The RIT Deaf Cultural Studies program employs a cultural studies framework in which to examine the Deaf experience and social/cultural constructs. As such, the program does not view deafness as a pathology or disability. In addition to studying Deaf culture, students develop critical consciousness of power-relationships and social justice, as well as an understanding of individual and social identity with specific reference to the Deaf experience. Focusing on the Deaf experience, students study how meaning is created and shared via the power of cultural institutions and values and how institutions and values impact the formation of identities, social roles, and expectations. For more information concerning courses and other related resources, visit the Deaf Studies website.