Changing the way the world senses with light

Michael Oshetski ’03 (electrical engineering) started working as an electrical engineer right after graduation and worked his way up at various telecom companies, before wondering what would happen if he started his own company. He is now cofounder and CEO of Micatu, a multimillion dollar business changing the way the world senses with light. 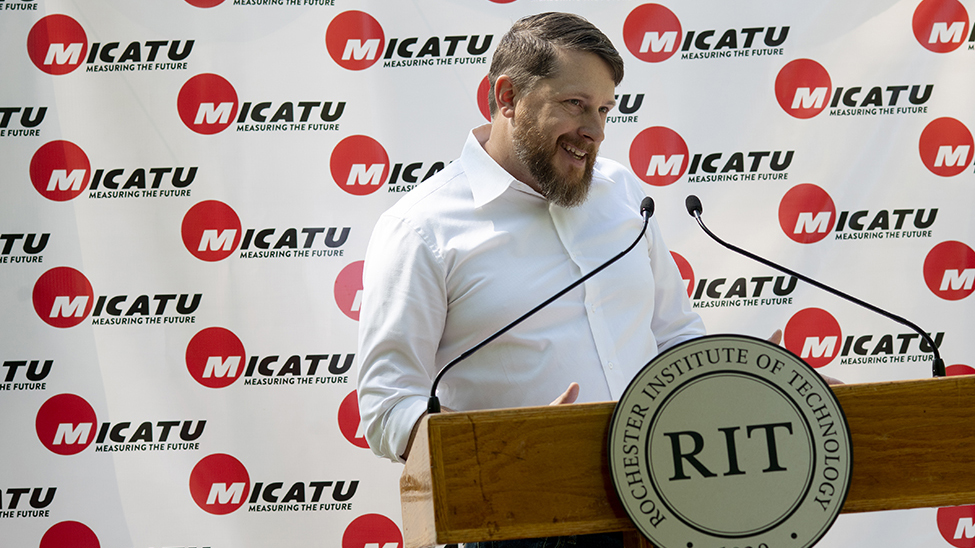 Twelve years later the company—named Micatu after the first three letters of each partner’s first name— is a multimillion dollar business changing the way the world senses with light.

In 2021, Micatu Inc. donated its groundbreaking Gridview optical sensors to RIT for a new campus learning lab. The equipment allows faculty and students to monitor renewable integration and manage the addition of distributed energy resources onto the campus microgrid.

The donation of the equipment for an outdoor learning laboratory by Micatu also includes $150,000 in funding for research projects related to assessing power quality, big data analytics, and infrastructure.

Oshetski is proud he has been able to bring high-tech jobs to his hometown. He is thankful for his RIT degree, which gave him a strong technical background, as well as his father, who passed along a business sense.

He is just getting started. Oshetski said he wants to continue to grow his company as well as pursue side projects, such as speaking and coaching students. 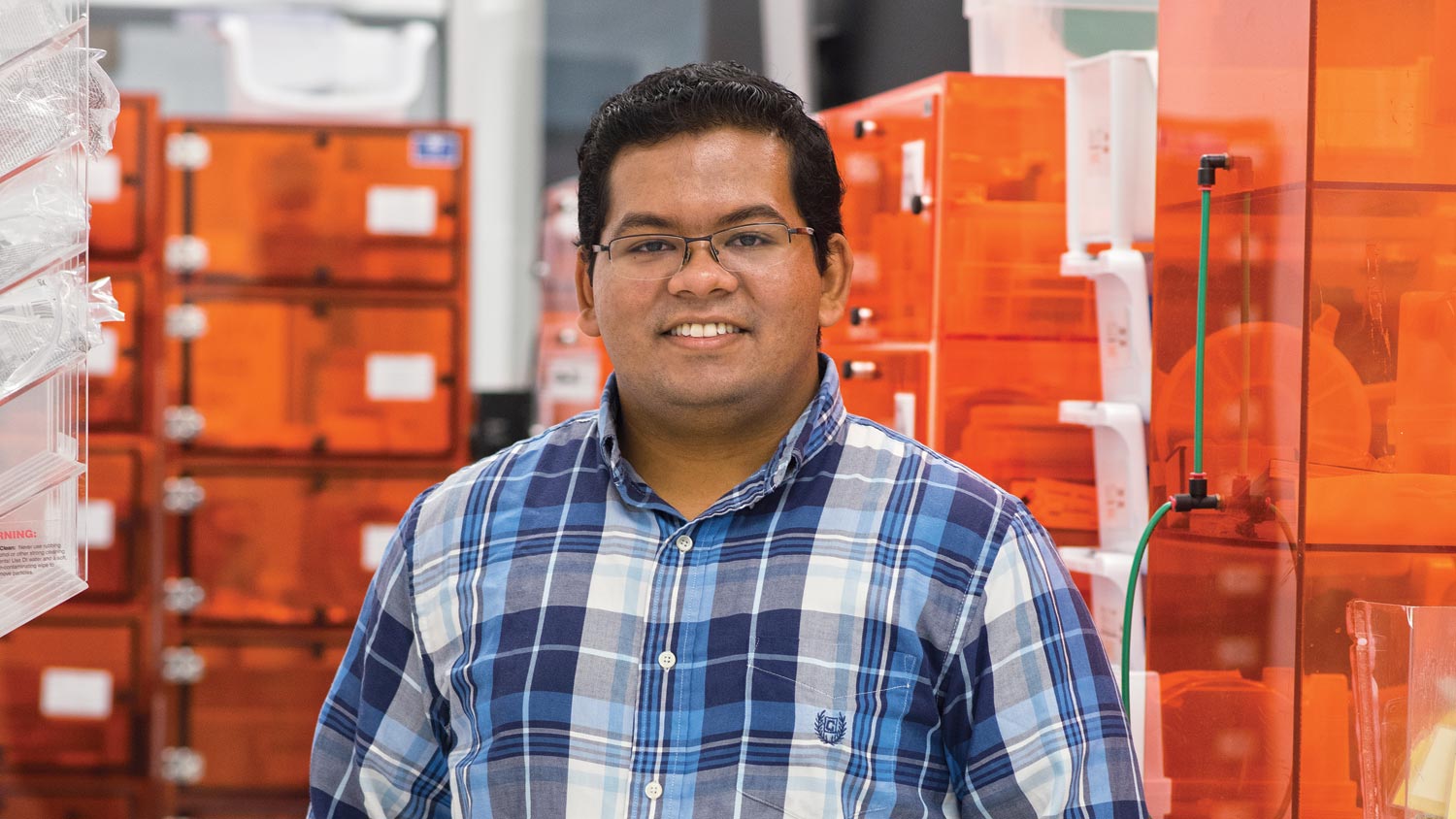 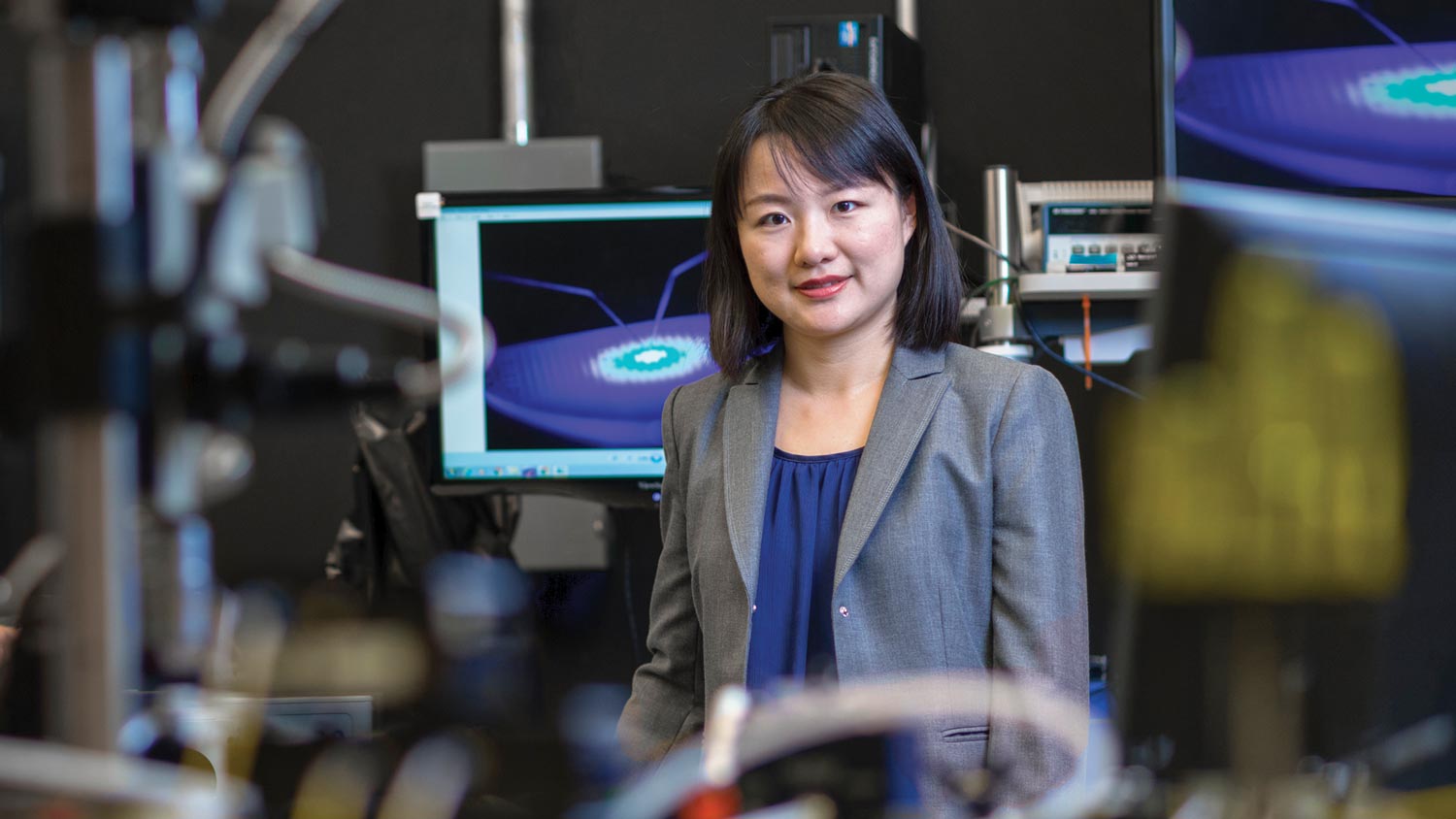