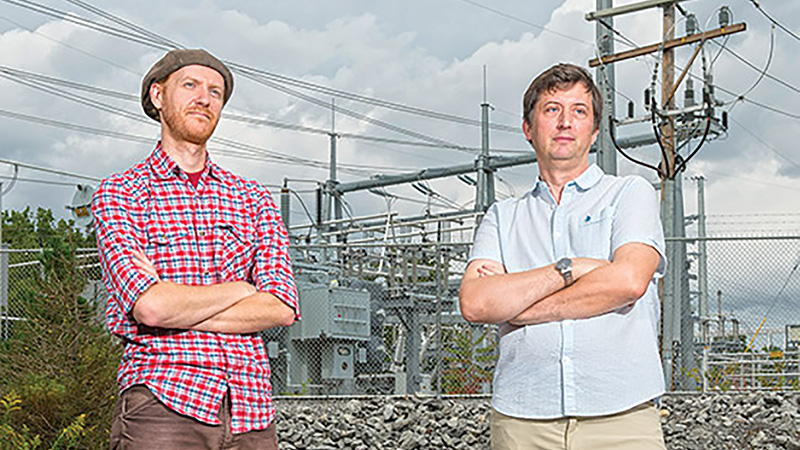 Project:
“How much wind and solar are needed to realize emissions benefits from storage?”

Focus:
Assessment of the sustainability of energy storage systems

Type of research:
Data analysis and modeling of energy systems

Although energy storage has no smokestack emissions like coal or natural-gas power plants, its use does not necessarily guarantee a cleaner electricity grid. The 2019 study—conducted by Williams along with RIT’s Dr. Eric Hittinger and Naga Srujana Goteti, and published in Energy Systems—suggests that energy-storage technology must coincide with a wider clean-energy strategy to drive grid sustainability.

Since storage allows grid operators to provide customers with renewable energy despite its unpredictability, members of the public, policymakers, and businesses make the reasonable assumption that it is an inherently green technology. But this is not always case. Williams’ study shows that it can actually increase the carbon emissions of grids that use coal during periods of low power demand.

The researchers found that the environmental benefits of energy storage depend on a number of factors, including how it is used, what kinds of power plants are on the grid, and fossil-fuel prices. They modeled the impact on emissions that feeding large quantities of storage and renewable energy into two existing grid systems would make. The first, Midcontinent Independent System Operator (MISO), is a coal-heavy network, and the second, New York Independent System Operator (NYISO), does not significantly rely on coal.

Storage is not necessarily used to help renewables

Coal power will get stored in MISO

The coal-intensive MISO grid is likely to increase its greenhouse-gas emissions using energy storage. That’s because MISO uses coal to provide baseline power and relies on natural gas to meet peak demand. The model showed that the most profitable choice for storage is not a sustainable one. Batteries or other storage systems would charge with coal power at night, replacing natural gas power during the day. Such a strategy means cheaper coal power can be sold during daytime’s peak demand.

Coal puts around twice as much carbon into the air as natural gas for the same amount of electricity produced. Replacing natural gas with coal thus increases carbon emissions. The researchers found that adding a storage capacity of three gigawatts, enough power to supply roughly 500,000 U.S. homes, would raise carbon emissions to an amount equivalent to adding 6,700 cars to the road in a single year. Under current conditions, the more storage that is added to MISO, the more carbon emissions will increase.

More renewables on the grid will make storage clean

Grids like MISO are adding renewables, such as wind and solar power. Once MISO has enough renewable energy sources, these will be used to charge storage systems and coal will be abandoned. will start being used to charge renewables more than coal. MISO needs 18% of its power to come from wind to reach this turning point—the current level is 10%. Additional polices to incentivize the adoption of clean energy could help MISO reach a level of renewables where storage starts to reduce carbon emissions.

Williams’ wider research interests explore what the grid might look like with better renewable energy and storage technologies. While renewables and storage present economic and other challenges today, there is a plausible future in which they deliver sustainable and inexpensive energy. He is currently investigating the potential and pace of technological improvements and their implications for the existing electricity grid.

See all work by Dr. Williams › 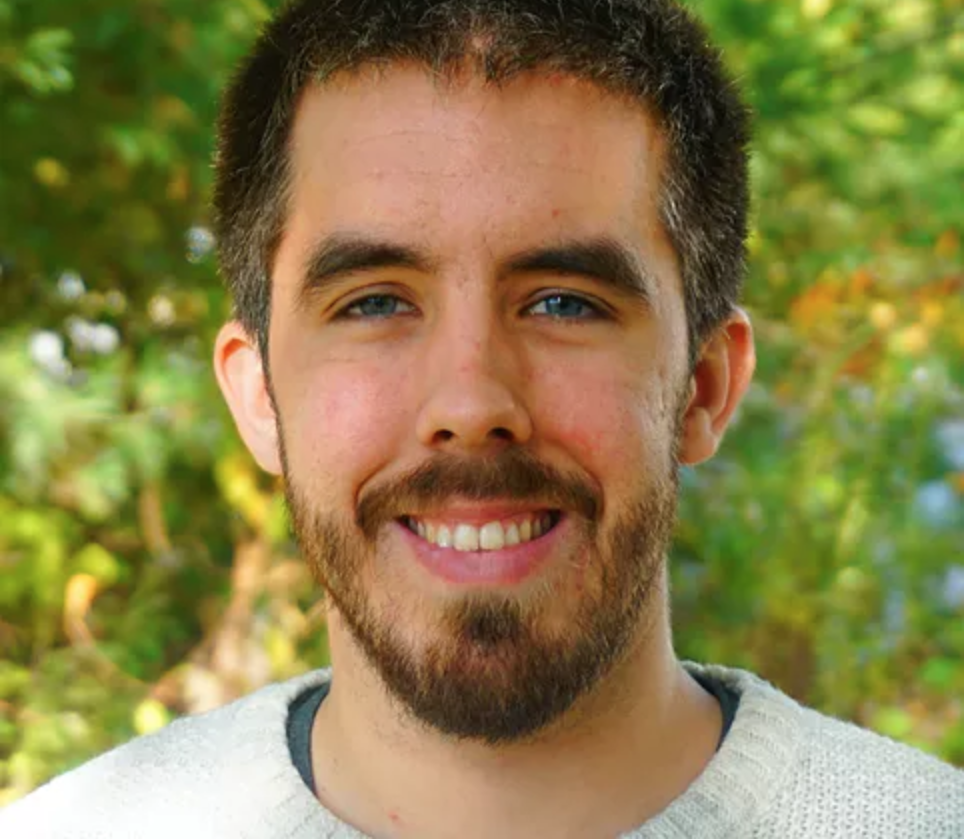 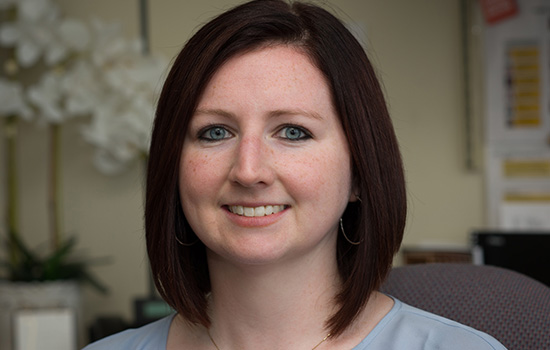 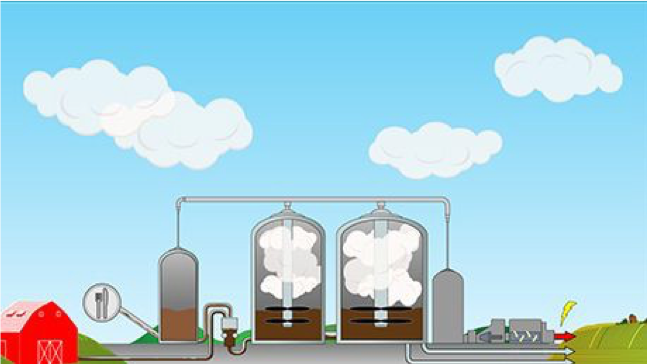 Managing Grocery Store Food Waste: How to save money and prevent climate change 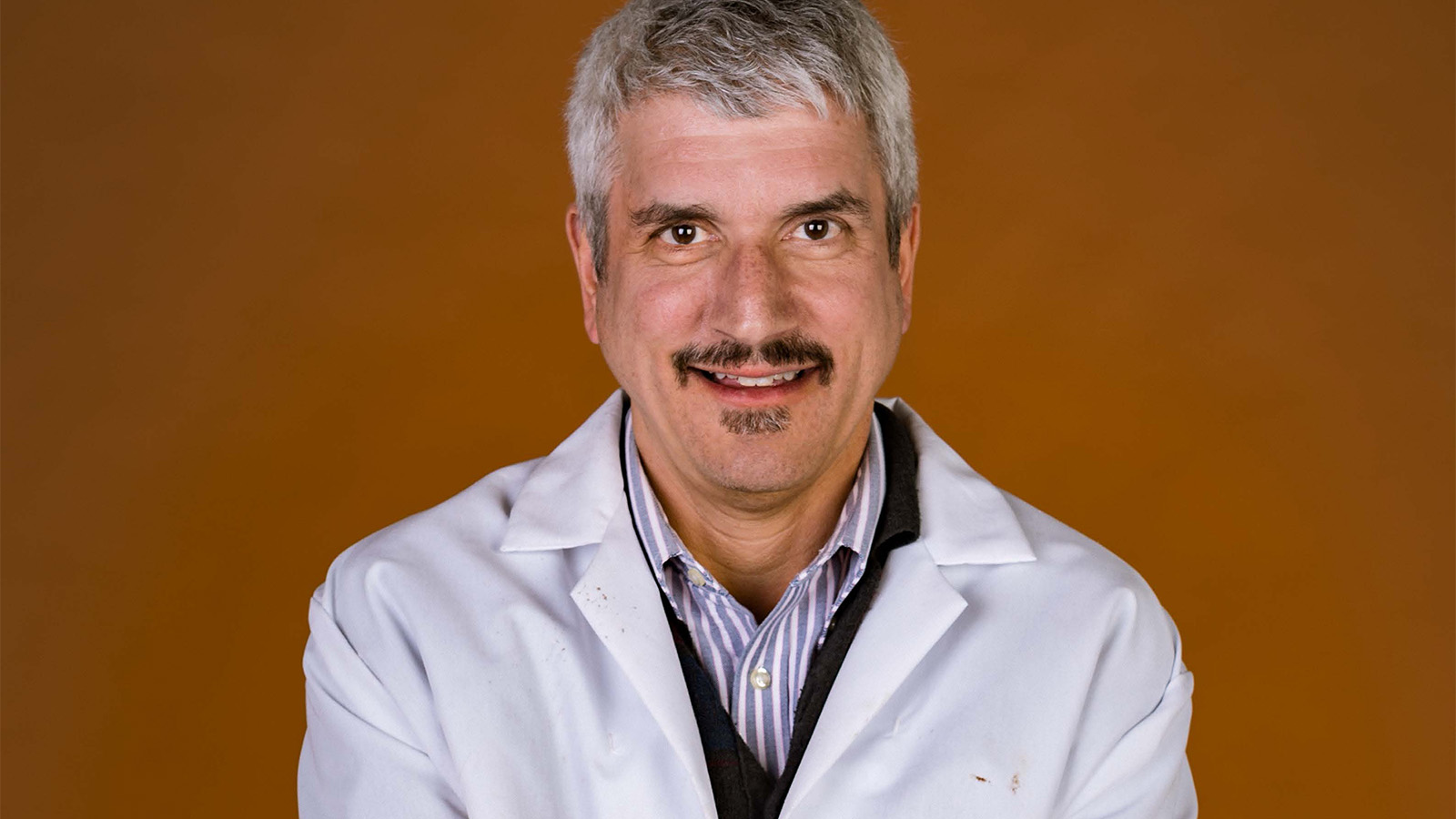 Can paper waste be used to make black ink?