What do you get when two talented photographers combine their efforts to make an image? An alumni photography team renowned for its portraits of celebrities like Oprah, Steph Curry and many more. 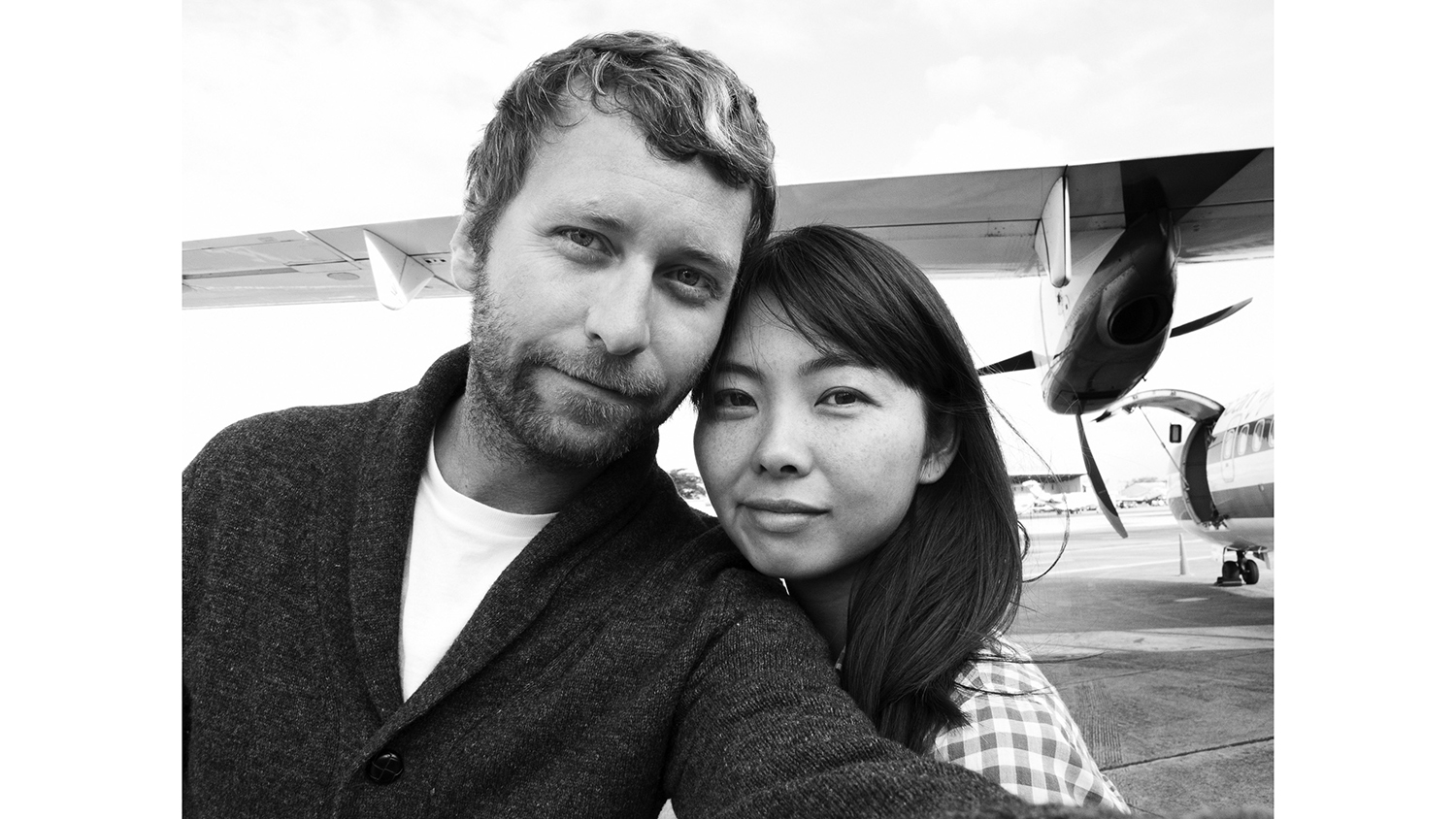 Mark Williams and Sara Hirakawa both graduated from RIT's School of Photographic Arts and Sciences in 1997 and have found great success as a photography duo, known as Williams + Hirakawa, since their 2003 marriage. The Los Angeles-based team has photographed the biggest names in pop culture — Jennifer Lawrence and Adam Sandler to name a few more — and taken stunning fashion shots. Their editorial work has appeared in publications everywhere, including Elle, GQ, Harper's Bazaar, Rolling Stone, Vanity Fair and Vogue Japan. 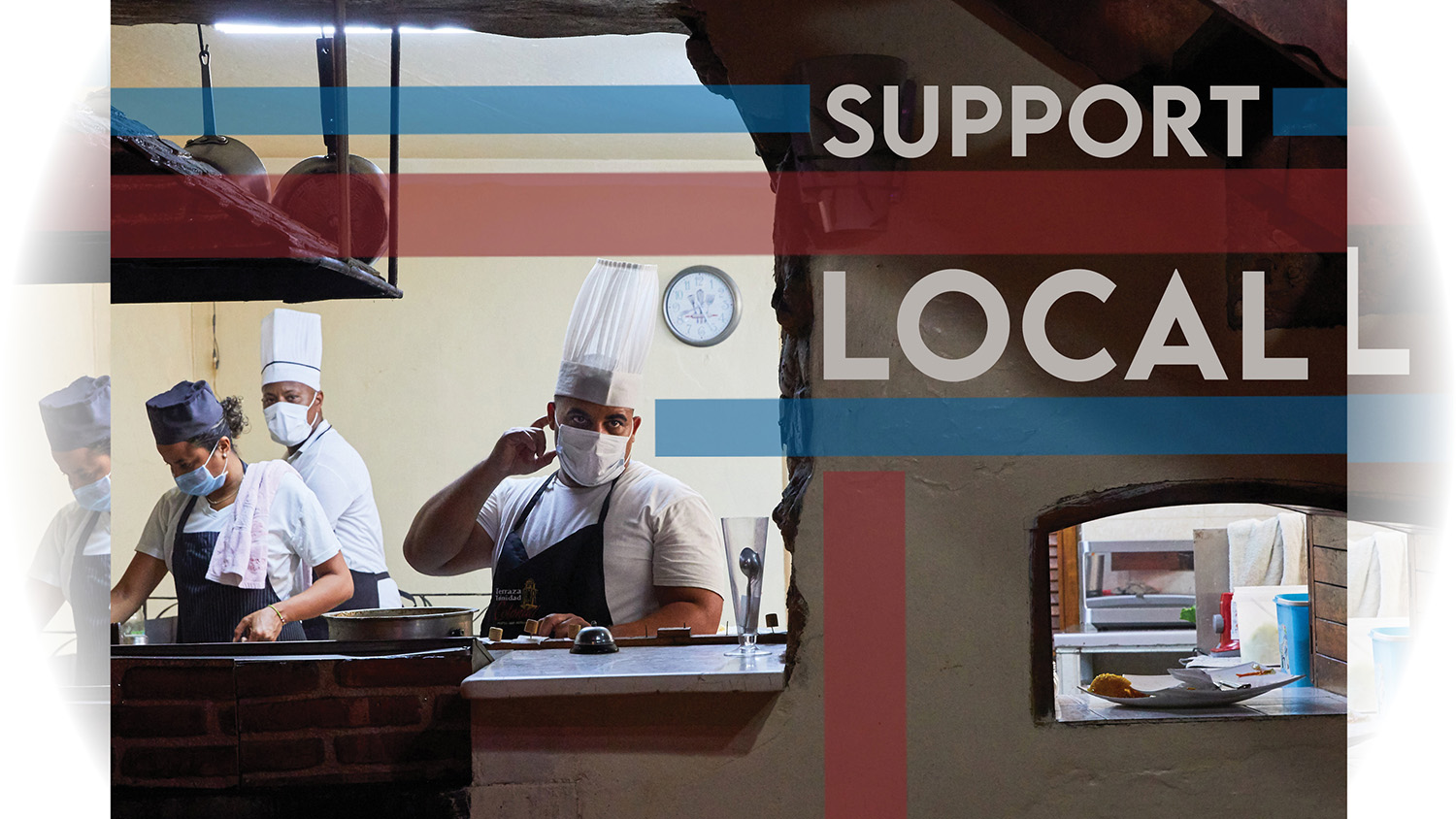 Posters of a Pandemic
Photographic and Imaging Arts BFA
Student 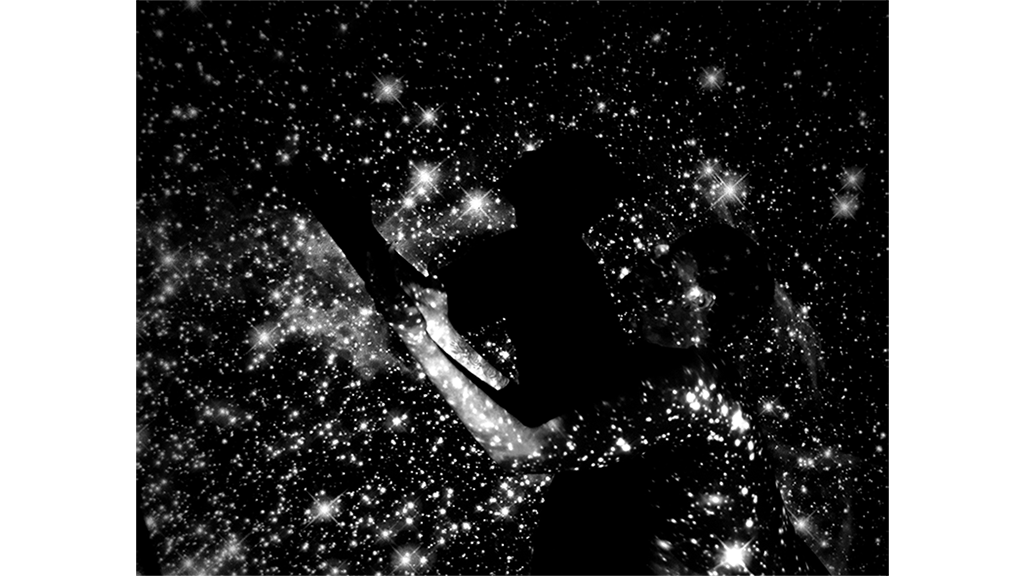 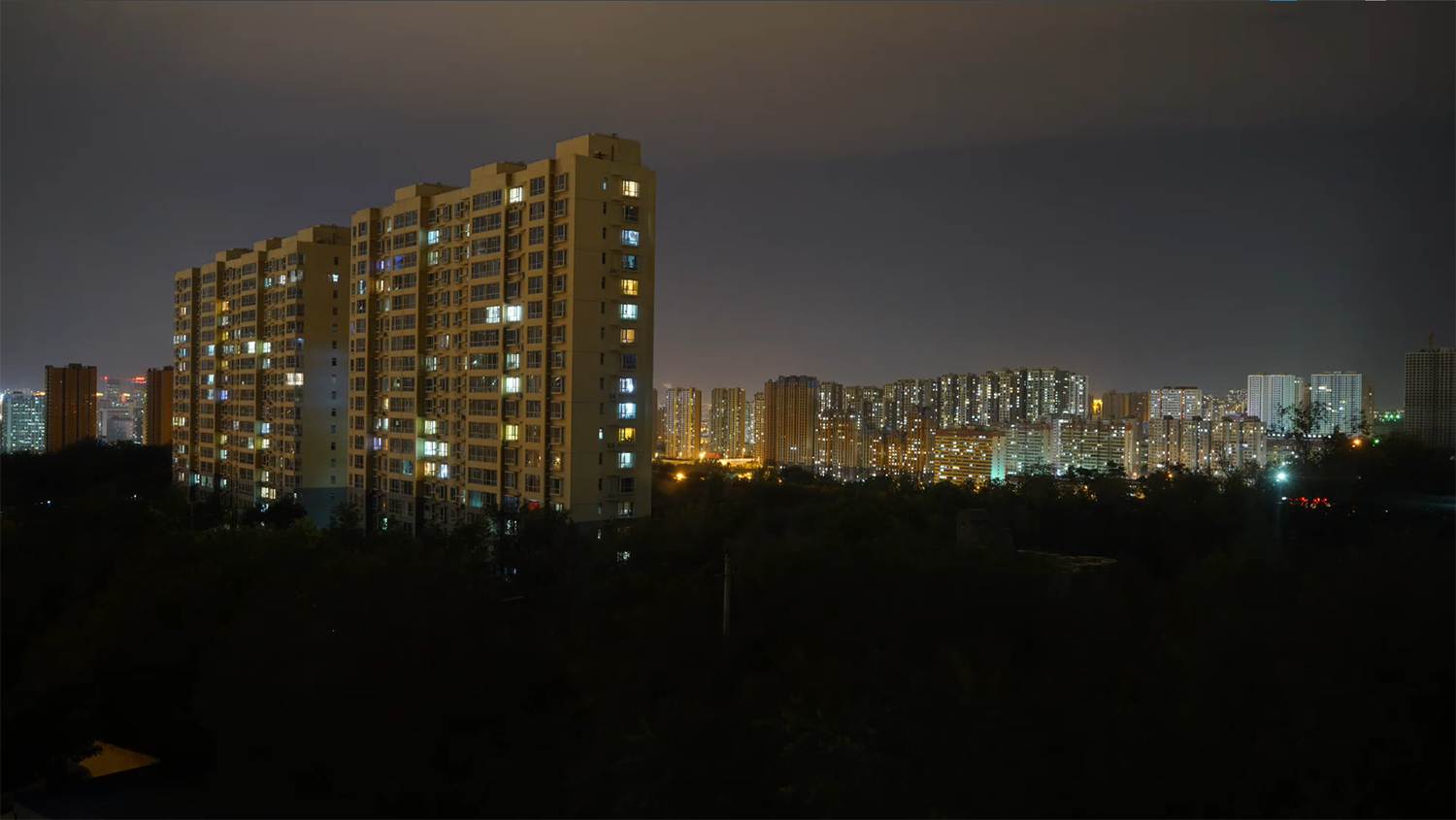