Science Exploration and Discovering What You Love

Since leaving RIT, Heather Moe ‘08 (biology BS) has traveled the world and experienced a variety of jobs related to science. She discovered science exploration before and after graduation helped narrow her focus so she could find a career she loved. 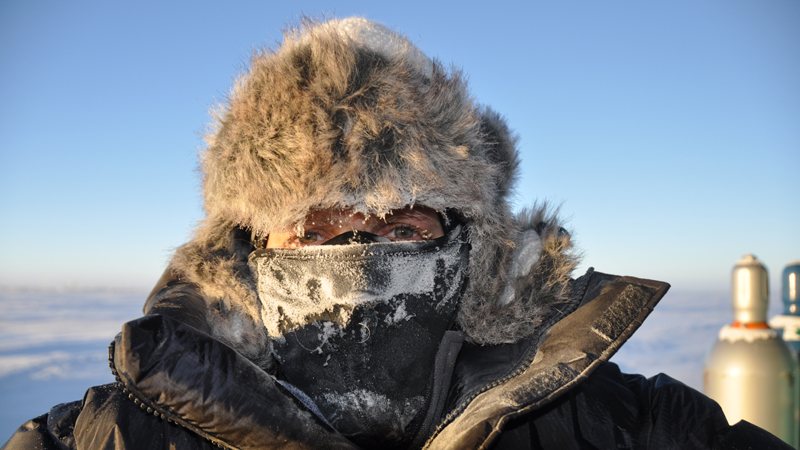 When I was leaving RIT, I had just settled on biology as my major, having spent the better part of three years in the College of Science Exploration Program. The thought of narrowing my focus even more in graduate school seemed impossible. So, I knew I needed to find a job that would let me explore different sciences even more. That job ended up being an officer in the NOAA Corps.

The National Oceanic and Atmospheric Administration (NOAA) has a small uniform service to provide the operational support for the research projects such as driving the NOAA ships to conduct hydrographic surveys to chart the seafloor or flying the hurricane hunters straight through the storms.

My first assignment was as the safety officer on the NOAA Ship Miller Freeman. We supported a variety of fisheries population studies along the west coast and in the Bering Sea as well as some ocean monitoring buoy maintenance. I learned how to drive the ship to support the many different operations for the science projects in a range of conditions from flat calm and foggy to 10-foot seas. When the weather got worse, we had to stop operations and just ride out the storm. I was also in charge of the safety equipment and drills for emergencies such as fire, man overboard, and abandoning ship.

My second assignment was as the science chief at Amundsen-Scott South Pole Station, Antarctica. For this I spent a year at the South Pole doing climate research, including collecting air samples to send back for in-depth analysis, maintaining equipment that measured the air on-site, and taking measurements of ozone levels. This work needed to happen day in and day out even through the 6-month night with temperatures reaching below -100˚F. I was there for a particularly special summer as it was the 100th anniversary of the first reaching the South Pole. We had celebrations for when Amundsen’s party reached the South Pole on 14 December 1911 including the Prime Minister of Norway coming for a visit and also a smaller celebration for when the Scott party reached the South Pole on 17 January 1912. Being the NSF liaison, I was invited to the formal state dinner the Norwegian delegation held for the celebration.

I then moved to Florida for my last assignment where I worked on fisheries research for marine protected areas. In this assignment I operated a small boat to do juvenile fish counts out of Panama City Beach. I also helped with identifying and counting the fish from remotely operated vehicles (ROVs) in both the Atlantic and the Gulf of Mexico, getting to go out on some of the cruises to collect the data as well.

Being an officer in the NOAA Corps allowed me to work in several different sciences as well as see some incredible sights. I also learned and fell in love with the field of operations research, mathematical modeling to make better business decisions and could see how it could be used throughout all the different science projects. With the more normal work hours of my last assignment in the NOAA Corps, I was able to work towards a master’s degree in operations research. In my last semester of the program, I transitioned to civilian life and got an internship at Esri, a Geographic Information System (GIS) software company.

I have continued working full time at Esri as a product engineer on the Network Analyst team. The Network Analyst team works on transportation algorithms to determine the best routes, choosing optimal locations for a business, and determining service areas. I work primarily on the Vehicle Routing Problem (VRP) solver which looks at how to divide up visiting multiple customers by different drivers and determining the optimal sequence to visit those customers within each route.

Since leaving RIT, I have been around the world and explored a wide range of science jobs. This has allowed me to take my time figuring out where I wanted to focus my energies and ended up finding something I love doing. 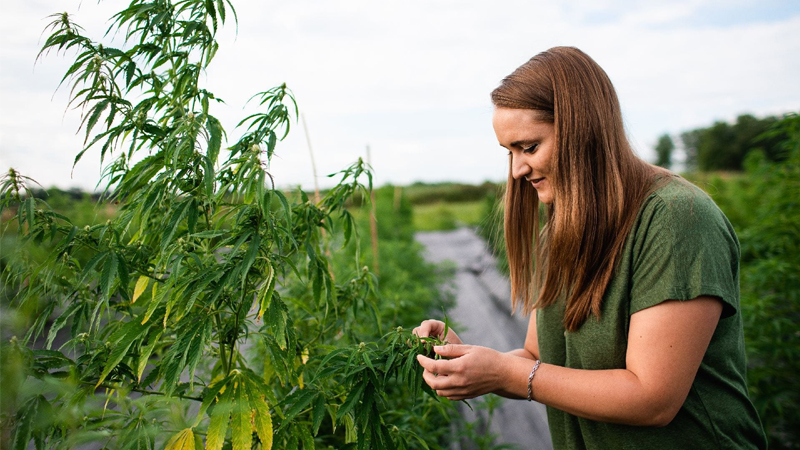 From Human Pathogens to Hemp: How Research Helped Ali Find Her Path 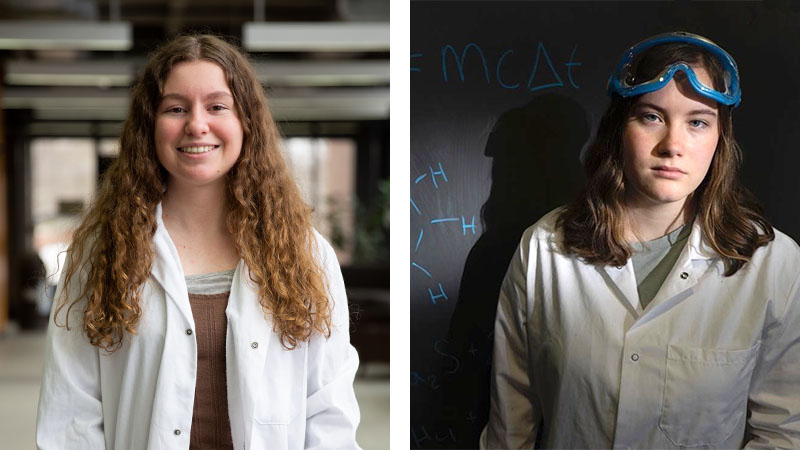 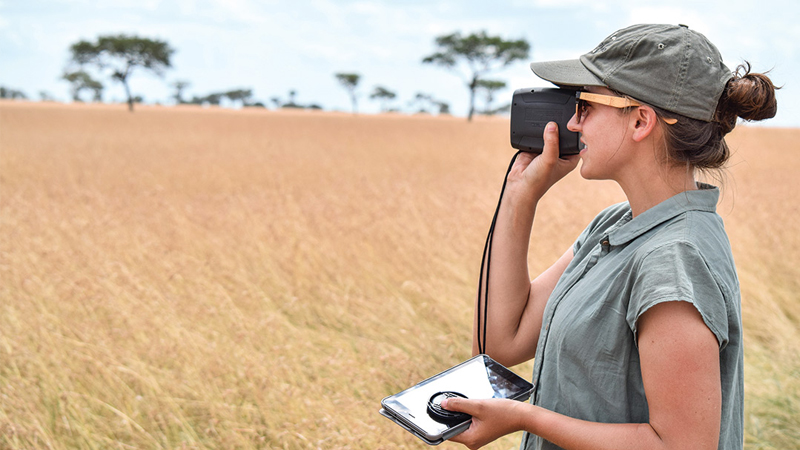 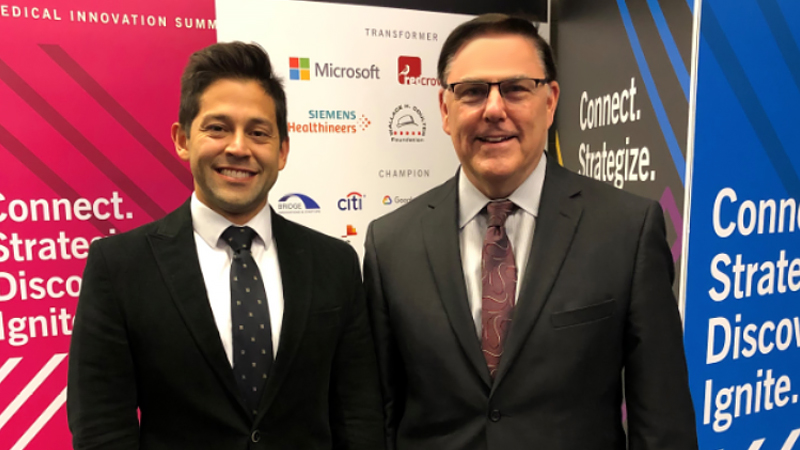