Self Expression Through Art 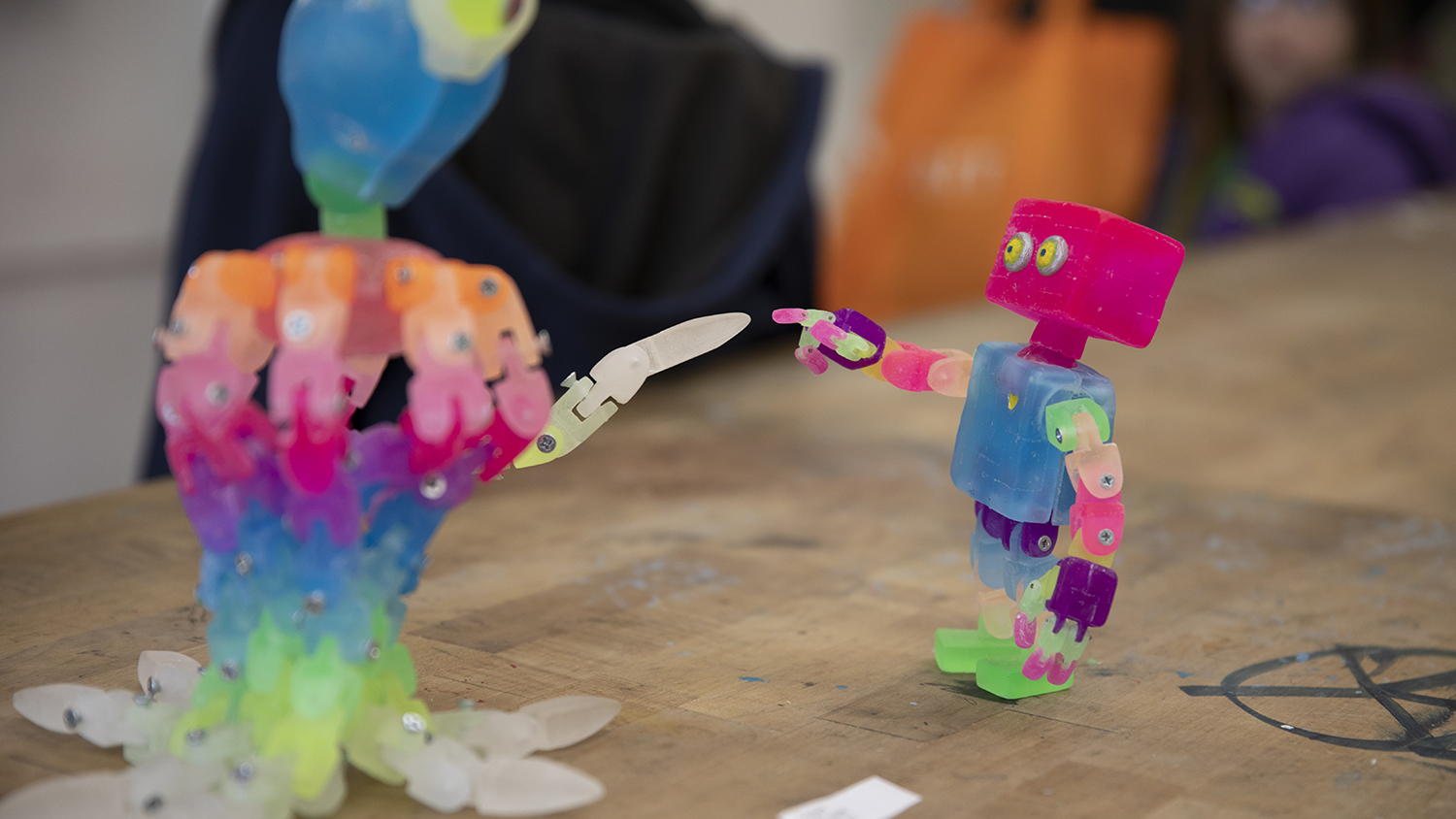 Jeff Leavitt, an MFA in Fine Arts Studio student, expresses his life experiences in a relatable way. Learn about his self expression through art in his artist statement:

“In my current line of work, my intention is to illustrate relatable experiences of growth and moving through life by the use of repeated images of colorful, toy-like robots. The robots, which are placed in various fictional scenarios, are intended to represent and ‘poke fun’ at the cyclical and often futile nature of the human experience.

“I use these robot toys to portray this concept instead of the image of a human being because I feel that people have an easier time sympathizing with creatures that may have human qualities, but are not actually human. We know too much about the mind of a human being, and thus have trouble seeing any innocence in them. Whereas toys, being inherently linked to childhood, can appear naive, hopeful and curious, depending on the situation they are placed in.

“The robot toy I have designed draws inspiration from Japanese pop-culture characters such as Hello Kitty. Like the Japanese icon, my character is intended to appear as a blank slate for others to project themselves onto. The absence of expression can alter the figures’ mood and personality depending on the lighting, color and environment.

“I am also quite intrigued by the designer toy community. Artists in this community often reuse the same image repeatedly in their work. It is akin to a ‘tag’ used in graffiti art. The designer toy community is similar in many ways to the street art community, in that both their work often plays off of urban and countercultural ideas and images. They differ in that designer toys are made to be reproduced and sold whereas street art is often inherently not for sale. Designer toys show that there is an adult market for toys as well, because play, like growing up, is not just for children.

“For my work, I likewise repeat the same image of the toy-like robot until it becomes my own ‘tag’ and brings myself into the viewing experience to create a connection with the audience. The robot represents me, my artwork and the relationship between. My goal for the work is to invoke relatable experiences for the viewer by illustrating my own experiences growing as an artist. Though the imagery in my work is tied to my own artistic journey, I intend for the scenarios to be universal enough that others may relate to them as well, bringing their own contexts into the work. Additionally, though the pieces are intended to have somewhat somber undertones, I wish for the initial reaction to the work to be that of amusement and playfulness, hopefully putting a smile on the viewer’s face.”

Above photo by Jesse Wolfe 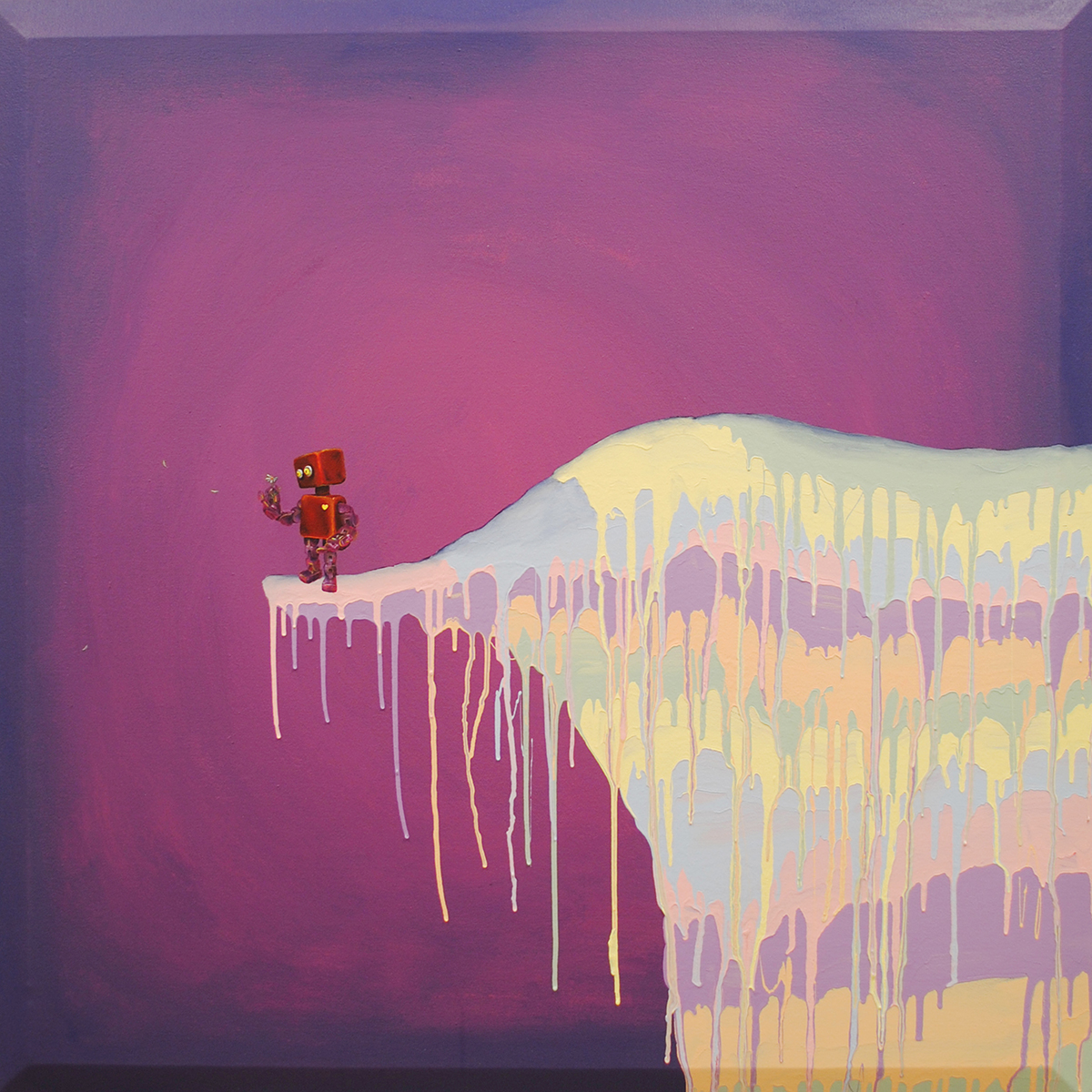 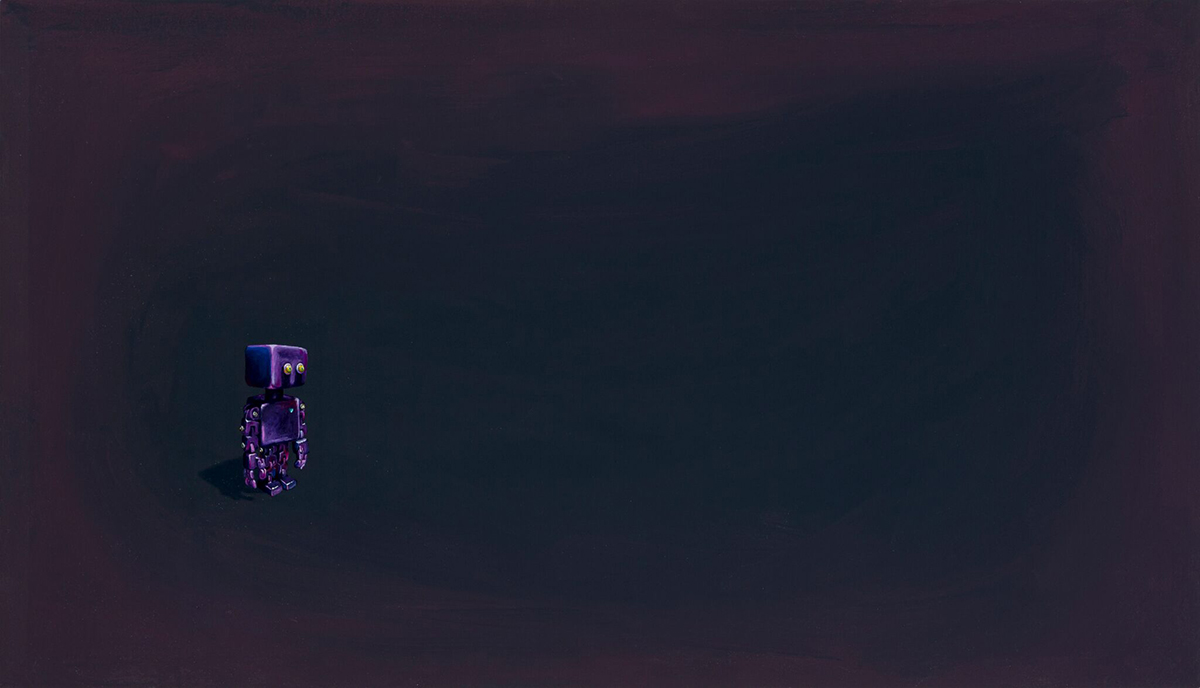 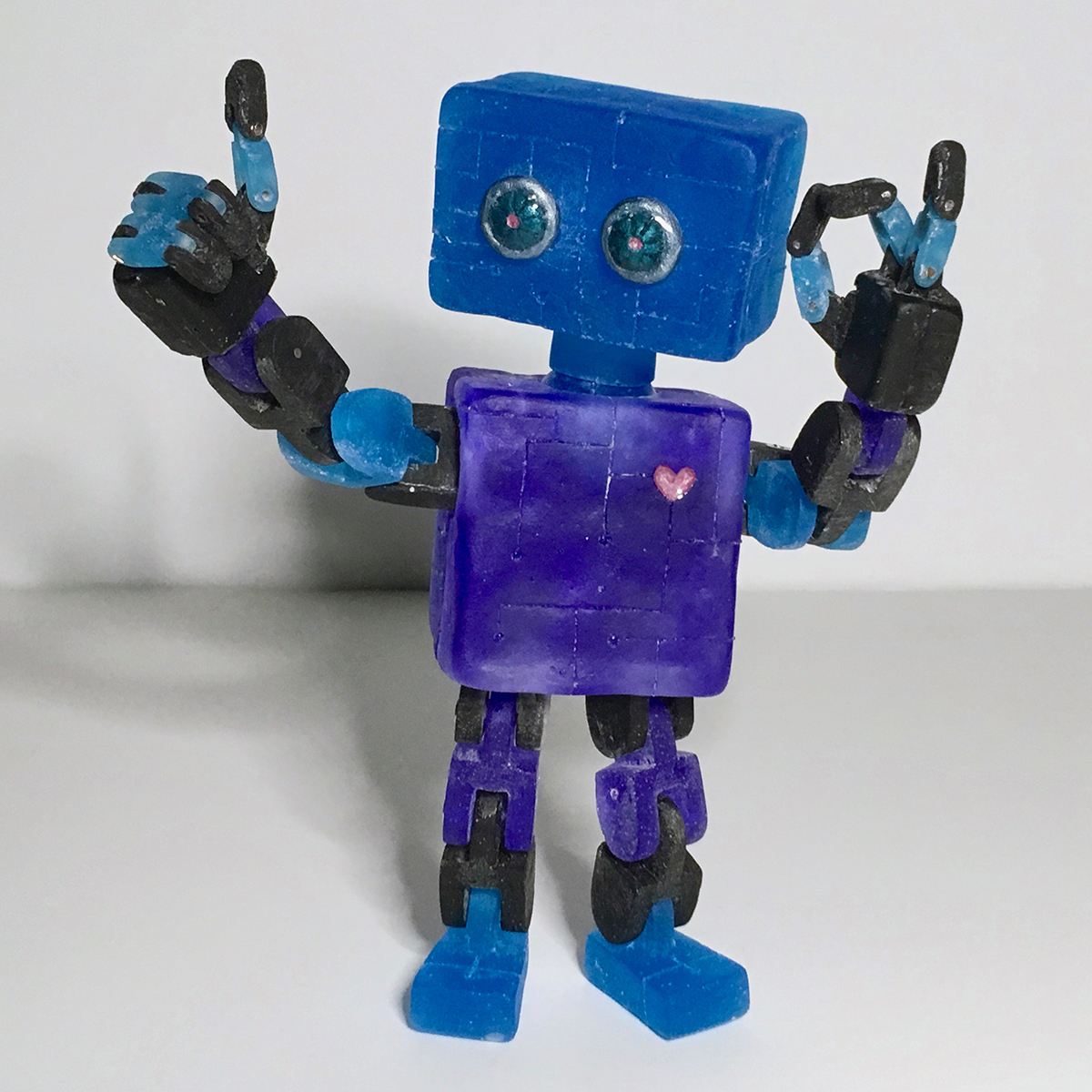 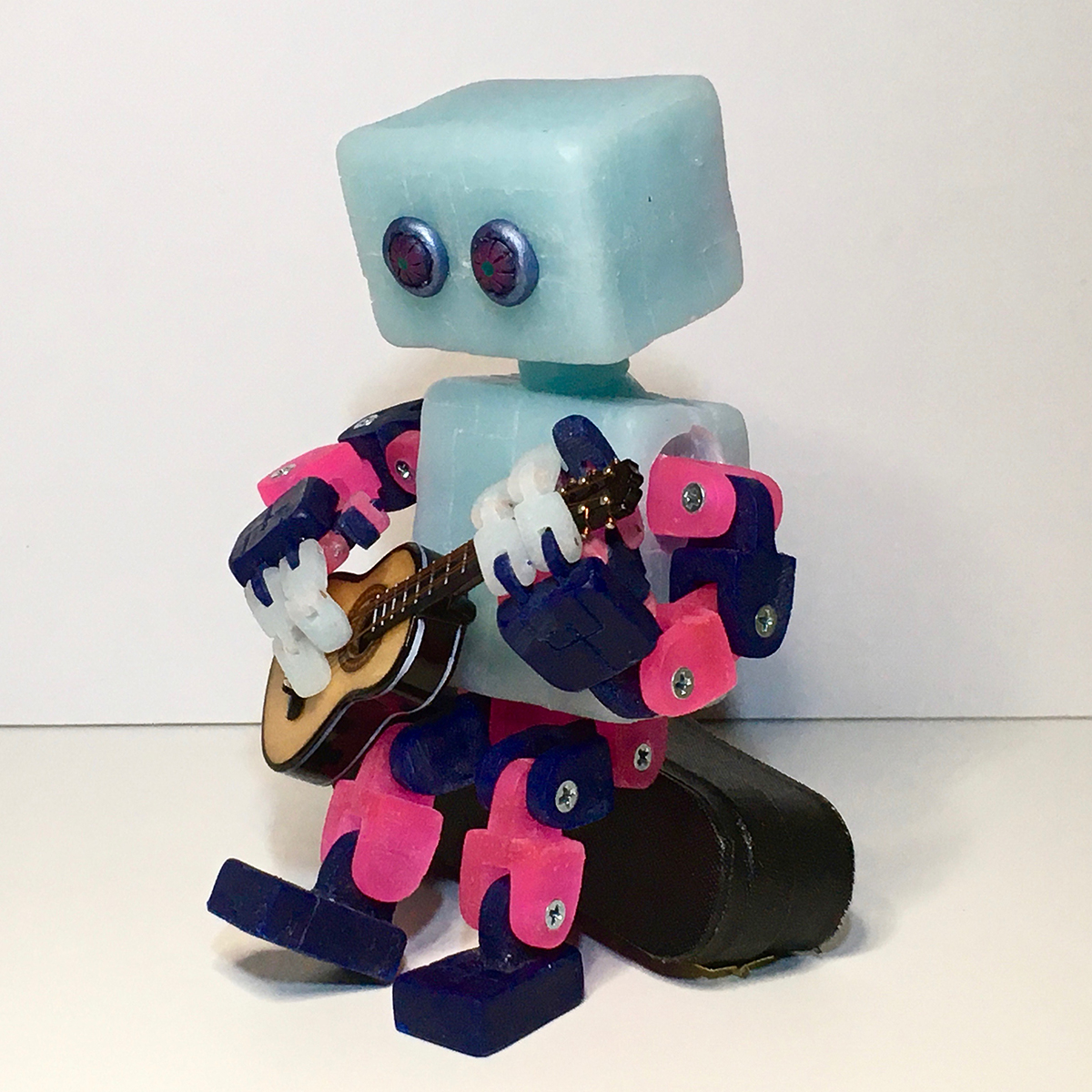 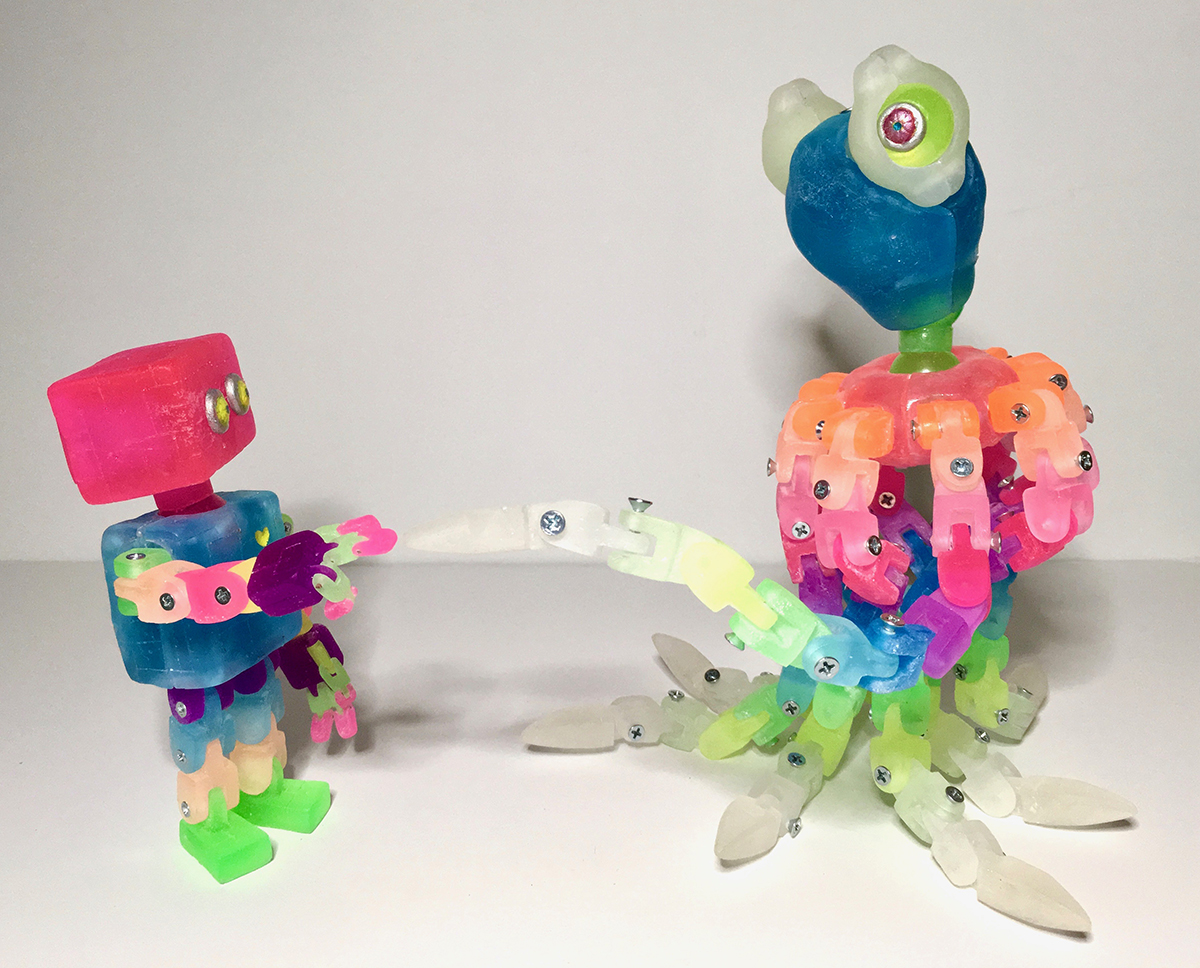 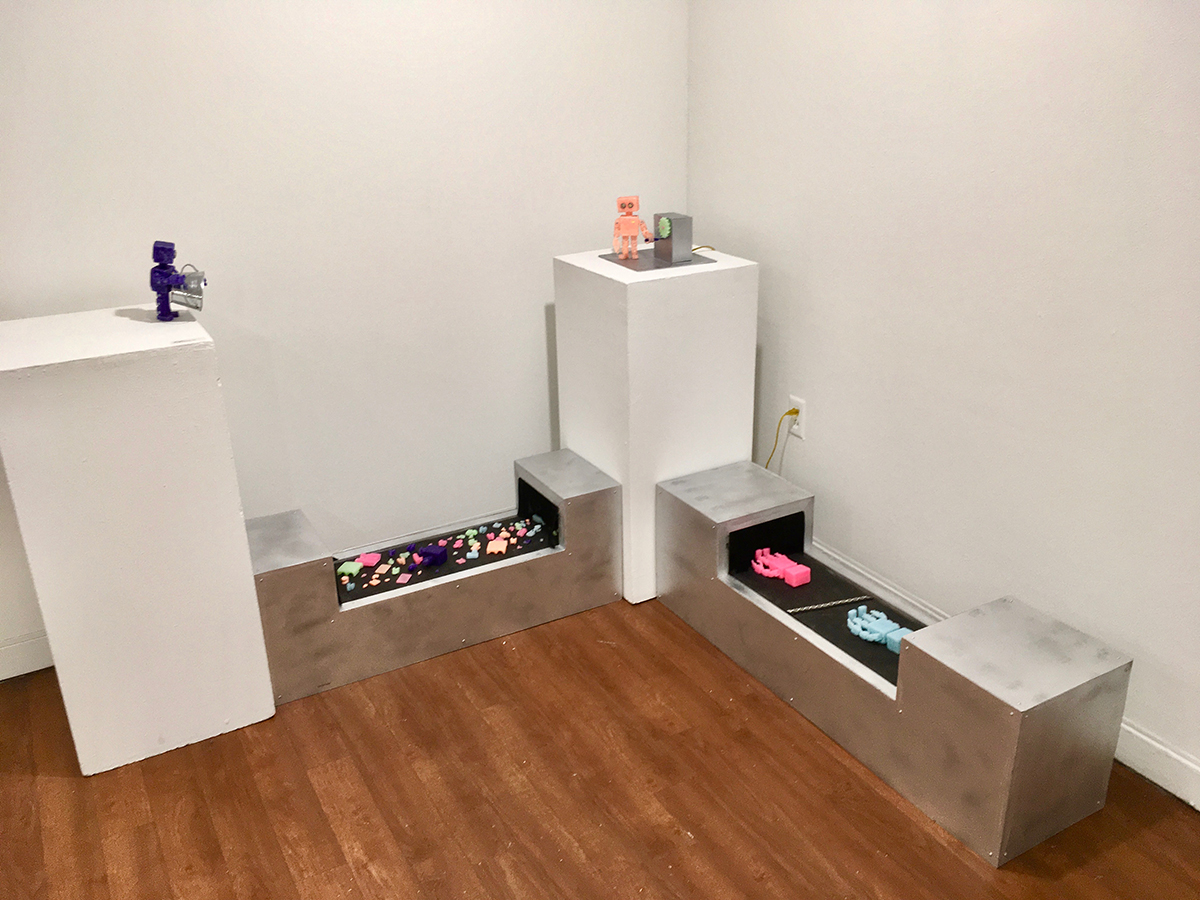 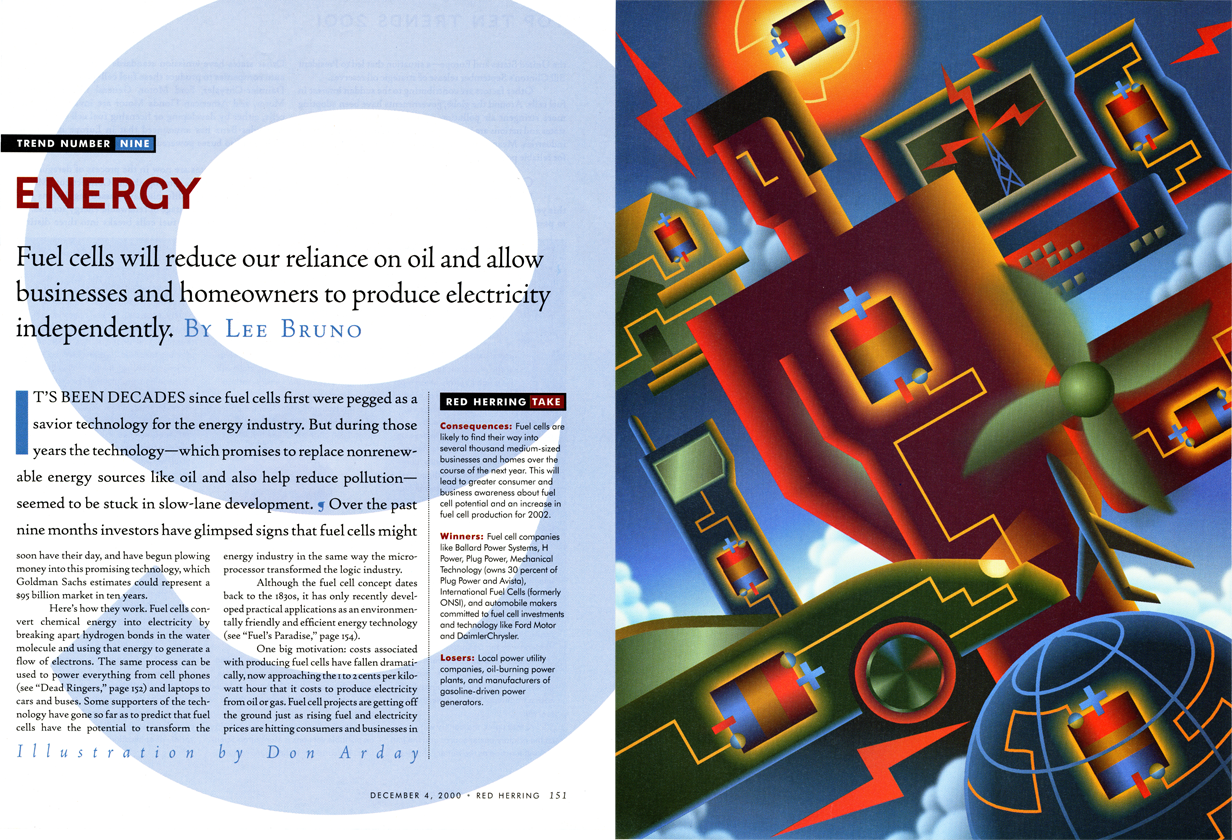 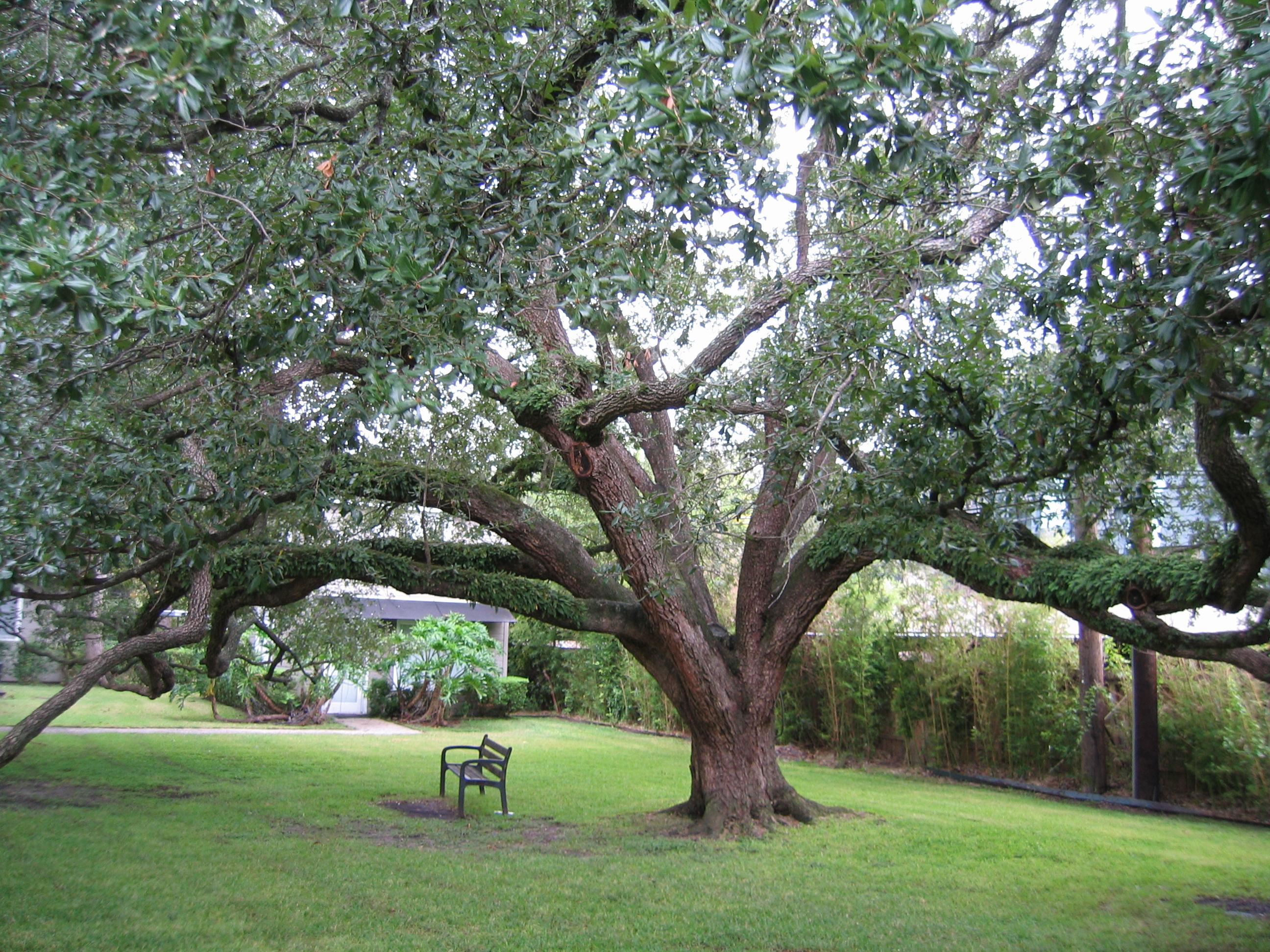 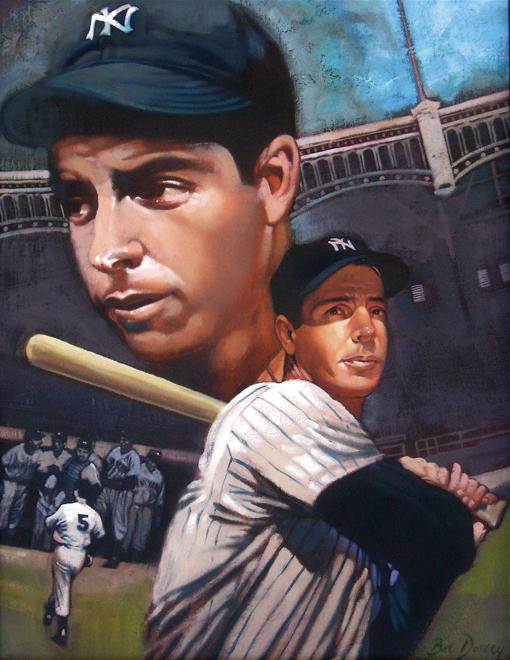 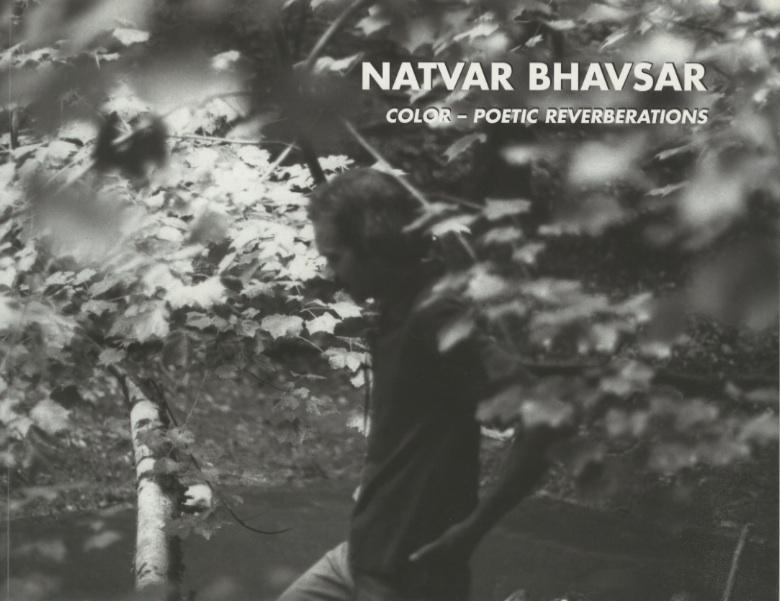