In Spring 2016, WALL\THERAPY packed up its cans, brushes, and paints, and headed across the pond to a city that has seen a flowering of street art and graffiti, and echoes the project’s guiding principle of the transformative power of art in our communities.

Following Urban Nation’s guest co-curation of our 2015 festival, WALL\THERAPY will bring the spirit of its five-year project to Berlin, Germany, spending a week creating an indoor/outdoor exhibit with Urban Nation.

The event, entitled BELIEVE/BECOME, was the 10th edition of Urban Nation’s UNITE & IGNITE International Exchange Program. Named in part for WALL\THERAPY’s very first mural, BELIEVE/BECOME showcases the talents of a subset of WALL\THERAPY muralists, using their work to bring light to issues close to them, from those with global impact to those affecting their own local communities.

For the week of April 10-17, 2016, the artists immersed themselves in Urban Nation’s Schoeneberg-Berlin neighborhood, starting their visit by working on a series of “human-scale” murals surrounding the Urban Nation offices, offering the artists a chance to interact with the adjacent community. WALL\THERAPY and Urban Nation hosted a community discussion on the evening of Tuesday, April 12, examining the role of art in the public sphere as well as the evolving roles of mural festivals and institutions in the Street Art movement. These discussions were reflected in the group’s installation within the Urban Nation offices, culminating in an exhibit that opened on Saturday, April 16.

The project served as the second half of the international exchange program between Rochester and Berlin, launched in July 2015 in Rochester. Eight artists, who have all participated in past WALL\THERAPY events, were invited to contribute to the program, curated by Ian Wilson (founder, co-curator) and Erich Lehman (co-curator, lead organizer). 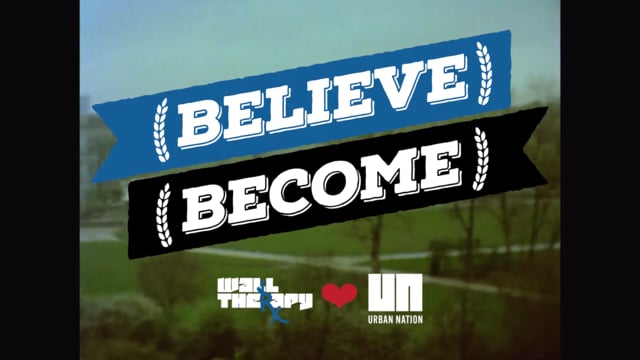 A Super8 "Art Family Vacation" shot to document the BELIEVE / BECOME exhibition at Urban Nation Berlin in April 2016. This short movie was created with support from Kodak. Shot and edited by Erich S. Lehman.

A Super8 "Art Family Vacation" shot to document the BELIEVE / BECOME exhibition at Urban Nation Berlin in April 2016. This short movie was created with support from Kodak. Shot and edited by Erich S. Lehman. 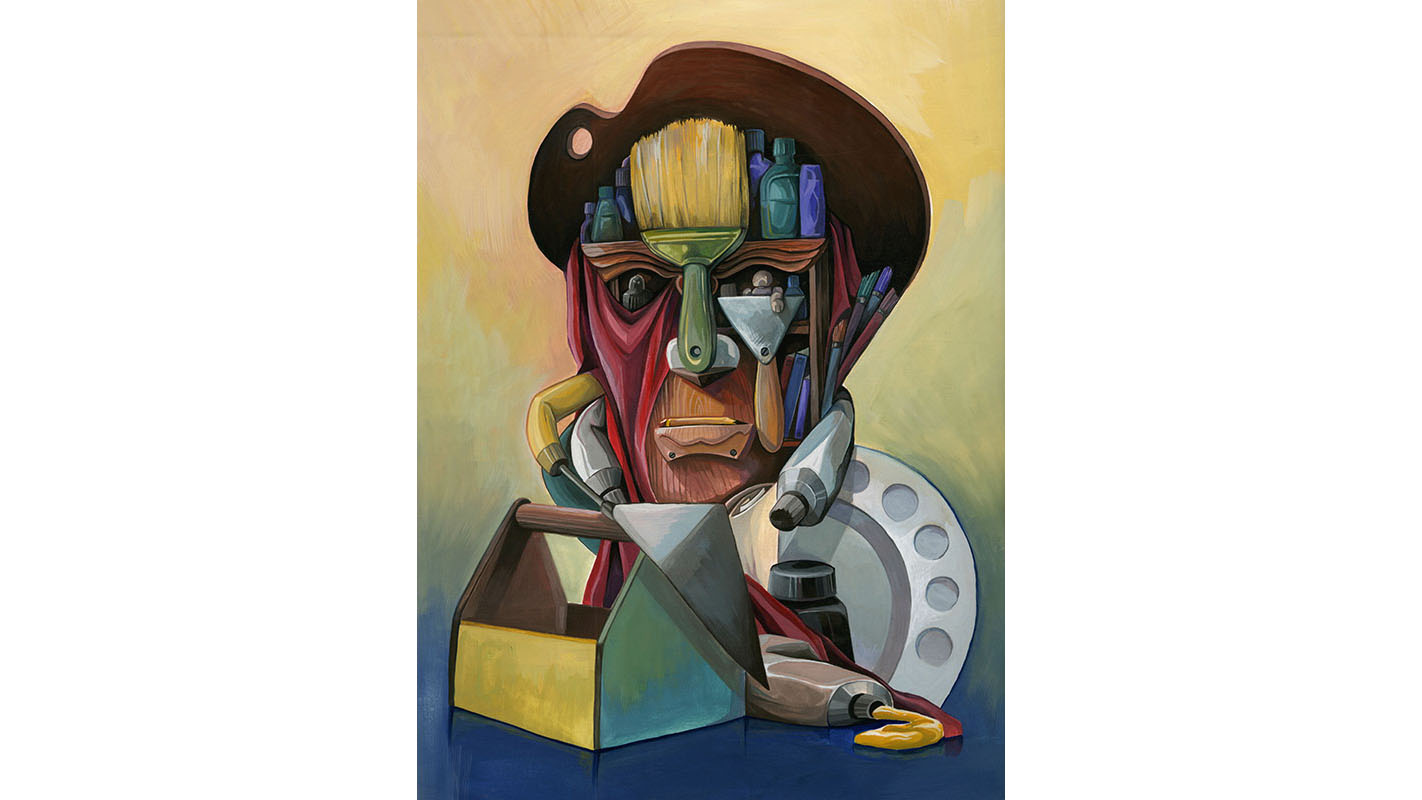 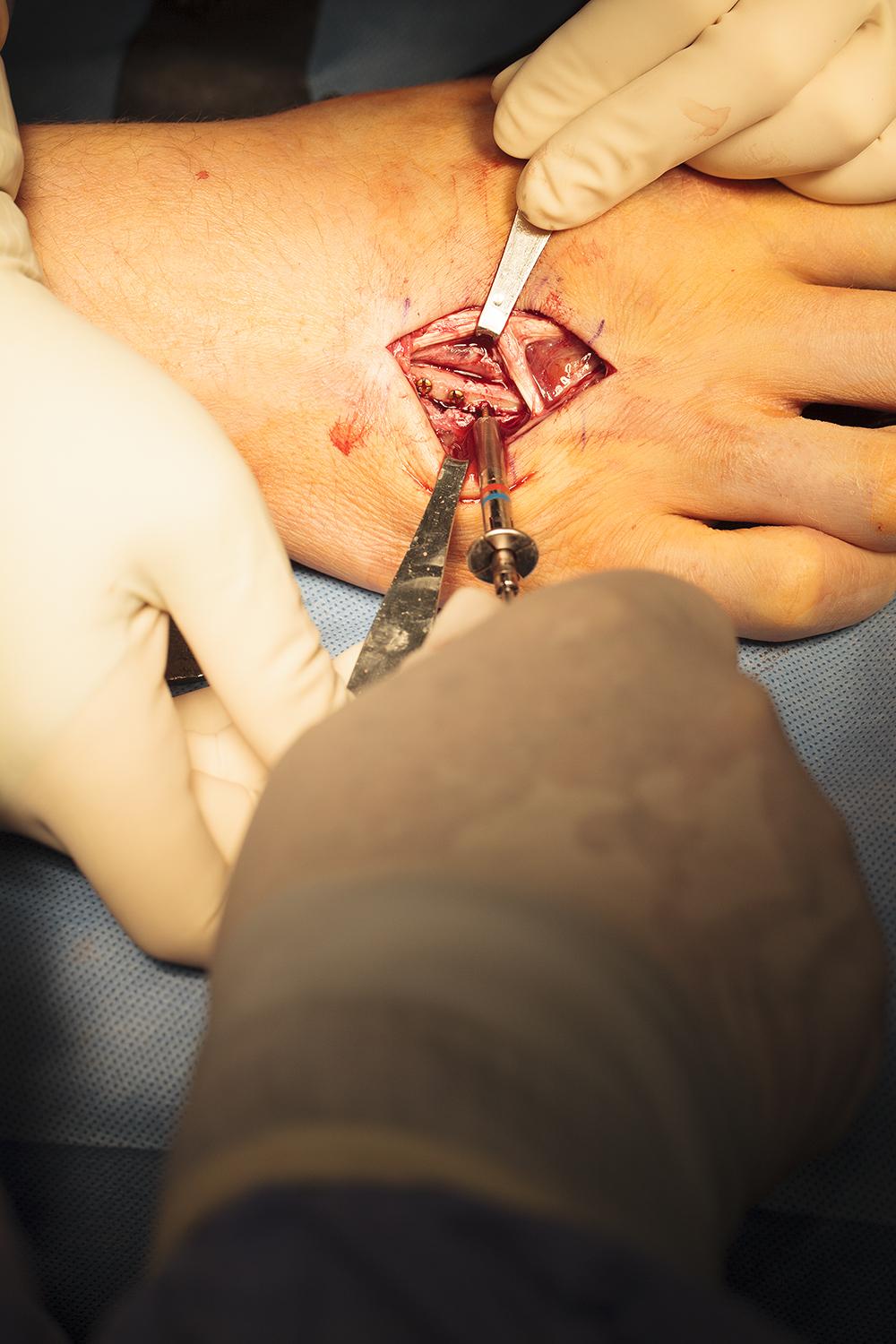