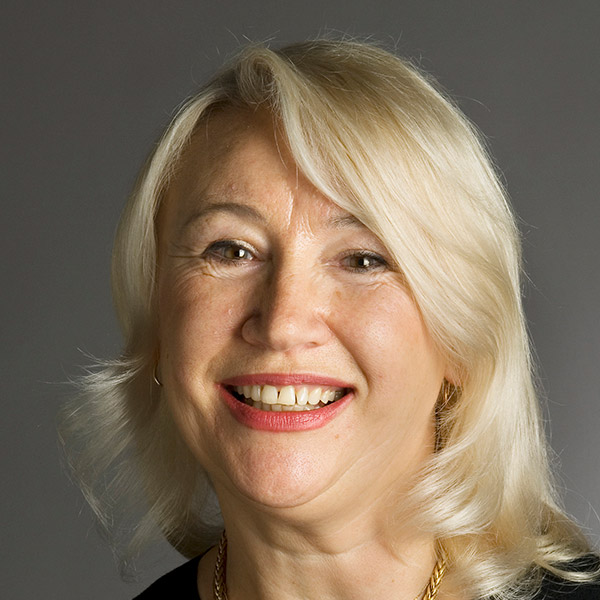 School of Chemistry and Materials Science
College of Science

Dr. Bailey earned a B.S. and M.S. in Chemical Technology of Plastics from Chemical Technological University by Mendeleev in Moscow, Russia, a Ph.D. in Polymer Chemistry from Institute of Organoelement Compounds of Russian Academy of Science in Moscow, Russia, and D.Sc. (Chemistry) from Lebedev’s Institute of Synthetic Rubber in St. Petersburg, Russia

She was the principal researcher at “Plastpolymer” Industrial & Development Company in St. Petersburg, Russia.

Dr. Bailey joined Rochester Institute of Technology (RIT) in 2004 and is a Principal Lecturer actively teaching undergraduate courses ranging from General & Analytical Chemistry I and II through Fundamentals of Organic Chemistry and Biochemistry and Clean energy, Hydrogen/Fuel Cell courses including three online courses, which she designed.

Dr. Bailey served as moderator for the 14th World Bioenergy Congress and Expo, in London, England, June 6-7, 2019, which had the theme “Green Revolution: Let’s go green to get our globe clean” and received a Certificate for her leadership role.

CHEM-495
Advanced Chemistry Research
1 - 3 Credits
This course is a faculty-directed student project or research involving laboratory work, computer modeling, or theoretical calculations that could be considered of an original nature. The level of study is appropriate for students in their final two years of study.
CHEM-493
Chemistry Research
1 - 3 Credits
This course is a faculty-directed student project or research in chemistry that could be considered of an original nature.
CHMG-145
General & Analytical Chemistry I Lab
1 Credits
The course combines hands-on laboratory exercises with workshop-style problem sessions to complement the CHMG-141 lecture material. The course emphasizes laboratory techniques and data analysis skills. Topics include: gravimetric, volumetric, thermal, titration and spectrophotometric analyses, and the use of these techniques to analyze chemical reactions.
CHMG-141
General & Analytical Chemistry I
3 Credits
This is a general chemistry course for students in the life and physical sciences. College chemistry is presented as a science based on empirical evidence that is placed into the context of conceptual, visual, and mathematical models. Students will learn the concepts, symbolism, and fundamental tools of chemistry necessary to carry on a discourse in the language of chemistry. Emphasis will be placed on the relationship between atomic structure, chemical bonds, and the transformation of these bonds through chemical reactions. The fundamentals of organic chemistry are introduced throughout the course to emphasize the connection between chemistry and the other sciences.
CHMG-142
General & Analytical Chemistry II
3 Credits
The course covers the thermodynamics and kinetics of chemical reactions. The relationship between energy and entropy change as the driving force of chemical processes is emphasized through the study of aqueous solutions. Specifically, the course takes a quantitative look at: 1) solubility equilibrium, 2) acid-base equilibrium, 3) oxidation-reduction reactions and 4) chemical kinetics.
CHEM-201
Clean Energy: Hydrogen Fuel Cells
3 Credits
This course focuses on clean energy sources, theories of different fuel cell operations, hydrogen infrastructure, and the introduction of devices that employ hydrogen. Principles of energy utilization as they relate to the issues of global warming are presented. The fundamentals of electrochemistry, acid-base reactions, organic chemistry, polymers, thermodynamics, chemical kinetics, photochemistry, and plasma chemistry will be covered to develop a foundation for an understanding of renewable energy and hydrogen technology. Topics in the course include technical aspects of hydrogen utilization for power generation and transportation. Disposal schemes for by-products are also discussed.