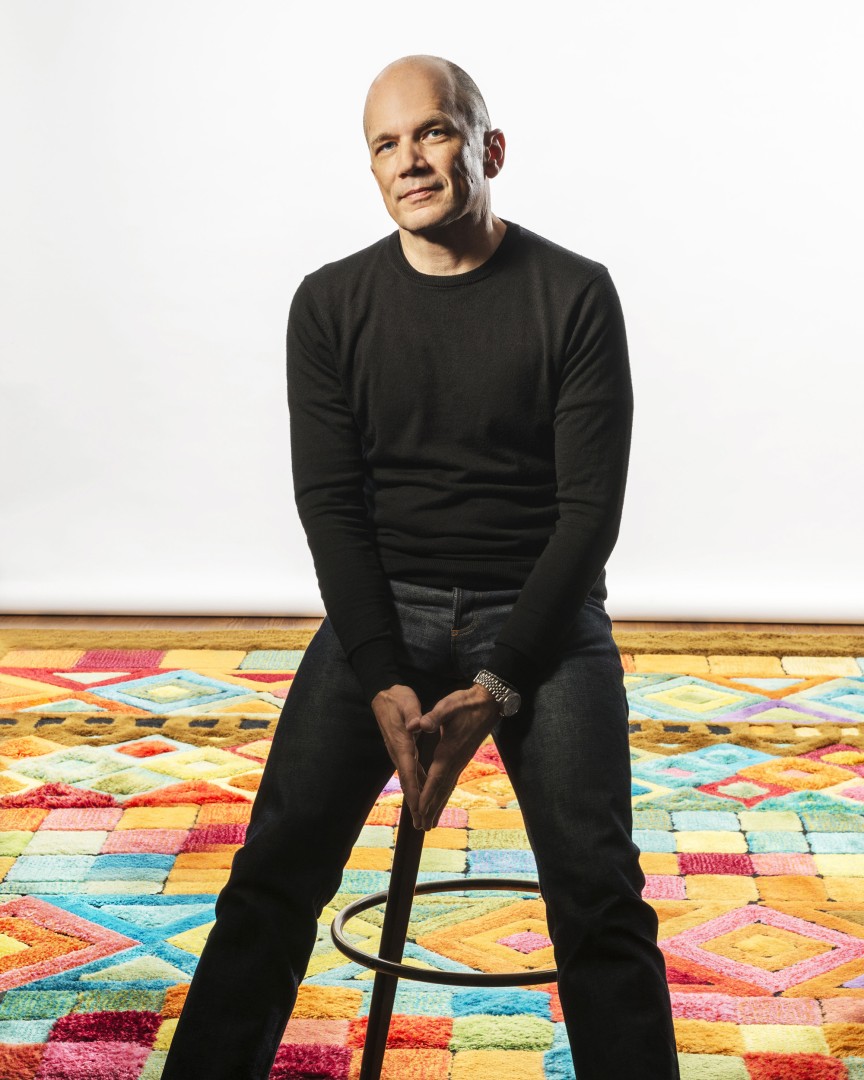 Maltzan received an M.Arch from the Graduate School of Design, Harvard University, and BFA and B.Arch degrees from the Rhode Island School of Design. He is a Fellow of the American Institute of Architects and received the 2016 AIA Los Angeles Gold Medal. He is a recipient of the American Academy of Arts and Letters Architecture Award and was elected to the National Academy of Design in 2020. In 2021 the Society of Architectural Historians presented him with its Change Agent Award. He currently serves on the Deans leadership council at the Harvard Graduate School of Design and the Visiting Committee to the GSD. He was featured in the Canadian Centre for Architecture’s 2019 film, What It Takes to Make a Home, delivered the 20th Annual John T. Dunlop Lecture for the Joint Center for Housing Studies of Harvard University and his work was named One of the 25 Best Inventions of 2015 by Time Magazine.

Maltzan's work has gained international acclaim for innovation in both design and construction. It has been recognized with five Progressive Architecture awards, 47 citations from local, state and national chapters of the American Institute of Architects, the Rudy Bruner Foundation’s Gold Medal for Urban Excellence, the Zumtobel Group Award for Innovations for Sustainability & Humanity in the Built Environment, and a 2020 Best of the Millennium AIA LA Honor Award. The firm and its projects have been widely featured in national and international publications and have been exhibited in museums worldwide, including the Museum of Contemporary Art Los Angeles, Museum of Modern Art New York, the Heinz Architectural Center, the Canadian Center for Architecture, and the Carnegie Museum of Art. The firm’s work was selected for the 2006, 2018, and 2020 La Biennale di Venezia.

October 6
The Concept of Beauty in the Enlightenment, and the Music it Shaped
October 14
Tiger Tank Pitch Competition: Round 2
October 15
Vis Viva Dance Company Performance Team
All Events
Search RIT