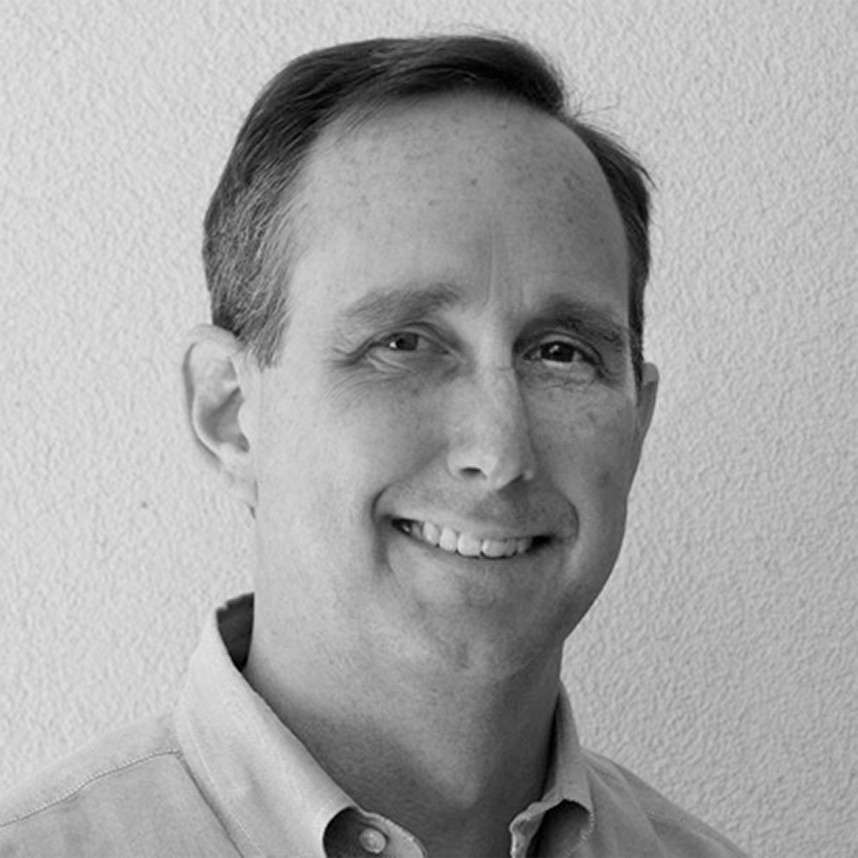 Lecture title: "The Translation of Complex Ideas into Simple Concepts"

Dubberly is a design planner and teacher. In the late 1980s April 12 and early 1990s at Apple Computer, Hugh supervised cross-functional design teams and later managed creative services for the entire company. At Apple, he co-created a technology-forecast film called Knowledge Navigator, that presaged the appearance of the Internet in a portable digital device.

While at Apple, he served at Art Center College of Design in Pasadena as the first and founding chairman of the Computer Graphics Department. Intrigued by what the publishing industry would look like on the Internet, he next became Director of Interface Design for Times Mirror. This led him to Netscape, where he became Vice President of Design and managed groups responsible for the design, engineering, and production of Netscape's Web portal.

Hugh graduated from Rhode Island School of Design with a BFA in Graphic Design, and an MFA in Graphic Design from Yale. He has taught design courses at San Jose State, Art Center, CMU, Stanford, IIT/ID, Northeastern, and CCA. He co-founded Dubberly Design Office (2000), a software and service design consultancy.