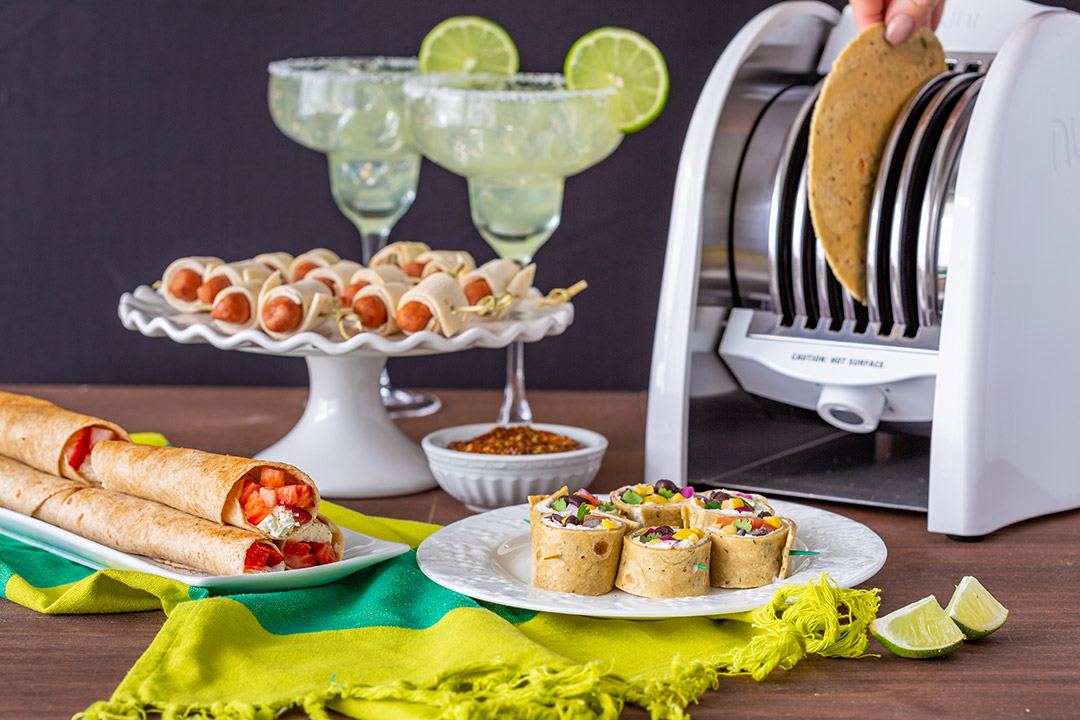 Elliot Benitez ’07 created the Nuni Toaster, which toasts tortillas. The toasters are now for sale on Amazon.

Elliot Benitez ’07 (marketing) was eating dinner with his mother during RIT’s winter break when he noticed that his mom kept getting up to warm tortillas over the stove.

Benitez thought there had to be a better way and wondered if anyone was selling a tortilla toaster. He searched Google and Amazon and found nothing. 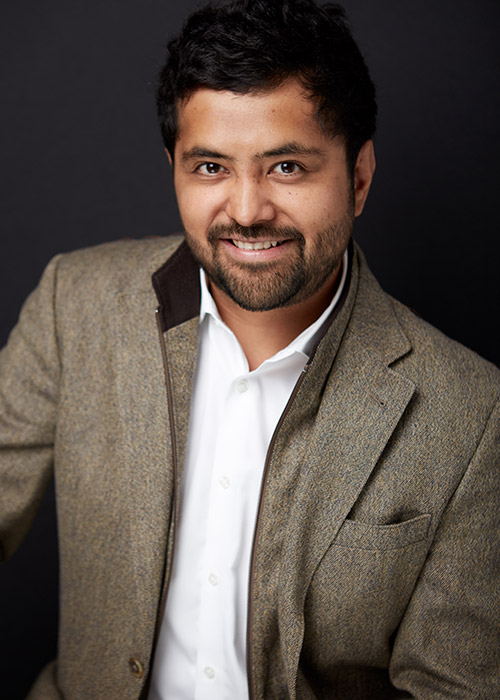 Today—more than 13 years later— that same search points people toward the Nuni Toaster, a tortilla toaster patented by Benitez.

“We have robots on Mars and cars are driving themselves and yet no one had ever figured out how to make a tortilla toaster,” Benitez said. “With my technical background from RIT, it seemed doable to me.”

It didn’t happen, though, without a lot of research. After graduating from RIT, Benitez returned to his hometown of Chicago and put his marketing degree to use growing his mother’s cleaning service.

The company did well and within a few years he was able to open a line of credit to invest into the tortilla toaster idea. He hooked up with a product development firm and hired a patent attorney to perform a patent search.

They found nearly a dozen other patents for tortilla toasters, but none of them was on the market, Benitez said. He began studying the patents to try to figure out why. By doing so, he was able to create a new tortilla toaster design.

Once the initial prototype was complete, he linked up with a bread toaster factory in China and started working through eight iterations before manufacturing the first 2,640 toasters. The first container arrived in the fall of 2017 and Benitez began selling them directly to consumers and collecting feedback from users.

“We learned we were warming the tortillas too fast, like in 30 seconds, so we went back to the factory and lowered wattage on the product and introduced a second generation model,” he said.

In March 2019, the company launched those toasters, which can toast six 6-inch tortillas in under a minute, on Amazon and sales have been growing rapidly each month. Now he is looking for an investor and hoping to scale the business into an entire product line of tortilla toasters.

Benitez said he wouldn’t have made the product without his hands-on education.

“Research, development, and persistence can take you a long way,” he said. “That is RIT in a nutshell.”

And what does his mother think?

“She loves it,” Benitez said. “We use it every time we make tacos.”

Go to the Nuni Toaster website or search for the product on Amazon.com.