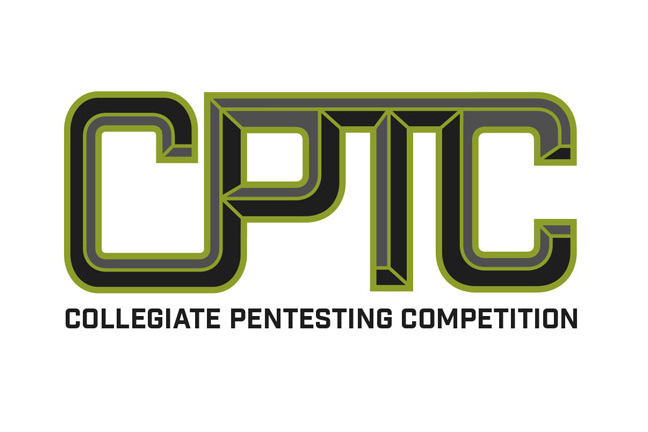 The premier offensive-based competition, held Nov. 2–4, allowed students to learn about cybersecurity from a different vantage point—offense, as opposed to defense. Teams from nine national universities faced-off at Rochester Institute of Technology, breaking into fabricated computer networks, evaluating their weak points and presenting plans to better secure them.

The event is sponsored by several top tech companies, including IBM, Google, Palo Alto Networks and Eaton. The CPTC is one way that higher education is working with industry to combat the national shortage of qualified cybersecurity professionals.

Stanford University took home the top trophy in the 2018 competition, while Cal-State Fullerton placed second and University of Central Florida placed third. During the course of this year’s CPTC events, Stanford distinguished itself by discovering a “zero day vulnerability.”

During the weekend, students and cybersecurity experts were also invited to tour IBM’s new X-Force Command Tactical Operations Center (C-TOC), which made RIT its first university stop on the center’s world tour. Students got to interact with cyberattack simulations and discuss the tactics with professionals on the retrofitted tractor trailer.

The competition, which is in its fourth year, allows students to experience a day in the life of a penetration tester—the in-demand security professionals hired to test and evaluate an organization’s computer systems and networks to make sure malicious hackers can’t get in.

For the competition, teams of three to six students interrogated a mock company’s network. The following morning, they presented a report to the judges on their findings and offered their suggestions for mitigating risk.

This year’s mock company was based on a ride sharing app that used autonomous vehicles.