Media invited to open meeting on the future of quantum technology 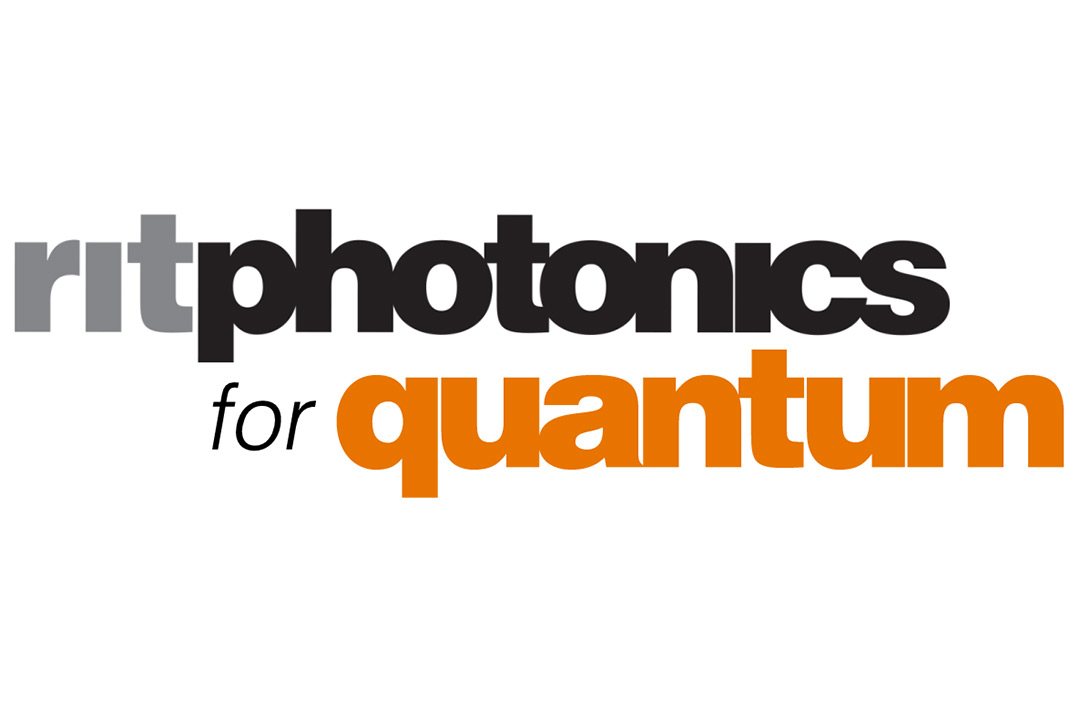 An international conference on quantum science and technology is expected to draw more than a hundred leading scientists and engineers to Rochester Institute of Technology in January in response to a congressional imperative to accelerate quantum research.

The Photonics for Quantum Workshop will take place Jan. 23–25 on the RIT campus and will feature invited talks by leaders from national agencies and laboratories, industry and academia, including:

(To see a full list of confirmed speakers, go to https://www.rit.edu/fpi/photonics-quantum-pfq-workshop.)

Talks will focus on quantum technology development in five main applications—computing, communication, imaging, sensing and clocks. Additional talks and a panel discussion will address the need for a quantum workforce pipeline that will create new job categories, such as “quantum engineer.”

The Senate recently passed the $1.3 billion National Quantum Initiative Act to maintain U.S. scientific and technological leadership. The bill would create a 10-year program to advance quantum development and technological applications and develop the quantum standards and measures for global use.

Quantum mechanics is a branch of physics that manipulates the smallest amount of energy at the atomic and subatomic level. Different—or “non-classical”— rules govern matter at this scale, and scientists are using the strange, unintuitive properties created by quantum superposition and entanglement for the generation, transmission, detection and processing of information. Countries are racing to harness quantum capabilities, secure their networks and lead in emerging fields like artificial intelligence and synthetic biology.

In addition to RIT, the Photonics for Quantum Workshop is sponsored by ID Quantique, Princeton Instruments and TOPTICA Photonics Inc. To register, go to https://www.rit.edu/fpi/photonics-quantum-pfq-workshop.

For further information about the workshop, contact Robyn Rosechandler at admin@cfd.rit.edu.