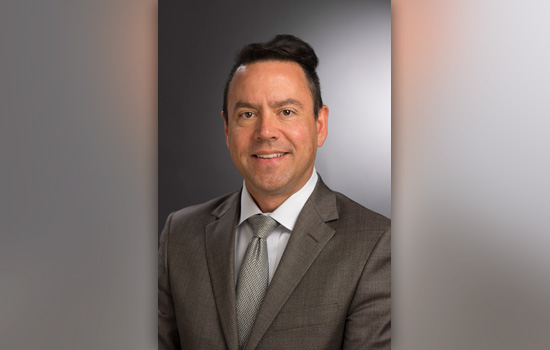 Scientists at Rochester Institute of Technology and Raytheon Vision Systems are getting closer to developing infrared detectors grown on silicon wafers for ground-based astronomy. Other application areas—such as homeland security, remote sensing and biomedical imaging—could also benefit from the technology.

The National Science Foundation has awarded RIT nearly $2 million in second-phase funding for the Center for Detectors to lead the development of this new family of detectors. The design, development and use of advanced astronomical instrumentation are part of the center’s strategic goals. A priority is also given to involving undergraduate and graduate students in the high-level research of advancing detector technology.

The sensitive detectors developed with Raytheon will have broad coverage from the optical to infrared wave lengths. They are designed to deliver the highest sensitivities available with today’s detectors but without the steep price tag of around $1 million per detector, said Donald Figer, director of RIT’s Center for Detectors and project leader.

“The proposed detectors will increase discovery space for today’s moderate-sized and large telescopes and future Extremely Large Telescopes, such as the Thirty Meter Telescope and the Giant Magellan Telescope,” Figer said.

The new design uses Raytheon’s advanced processing techniques for depositing a light sensitive layer of mercury, cadmium and telluride on silicon wafers. The material growth is done using molecular beam epitaxy, a technique common to the semiconductor industry. That technique combined with the availability of large silicon wafers could potentially reduce the cost and increase the size of these detector arrays, Figer said. Existing infrared detector technology depends on scarcely produced cadmium-zinc-telluride wafers. Cost constraints limit the availability and scale of these detectors.

Figer previously designed a system for the Space Telescope Science Institute to test detectors to be flown on the future James Webb Space Telescope. His team will contribute to the design of the infrared detectors and measure their performance at RIT using a similar system.