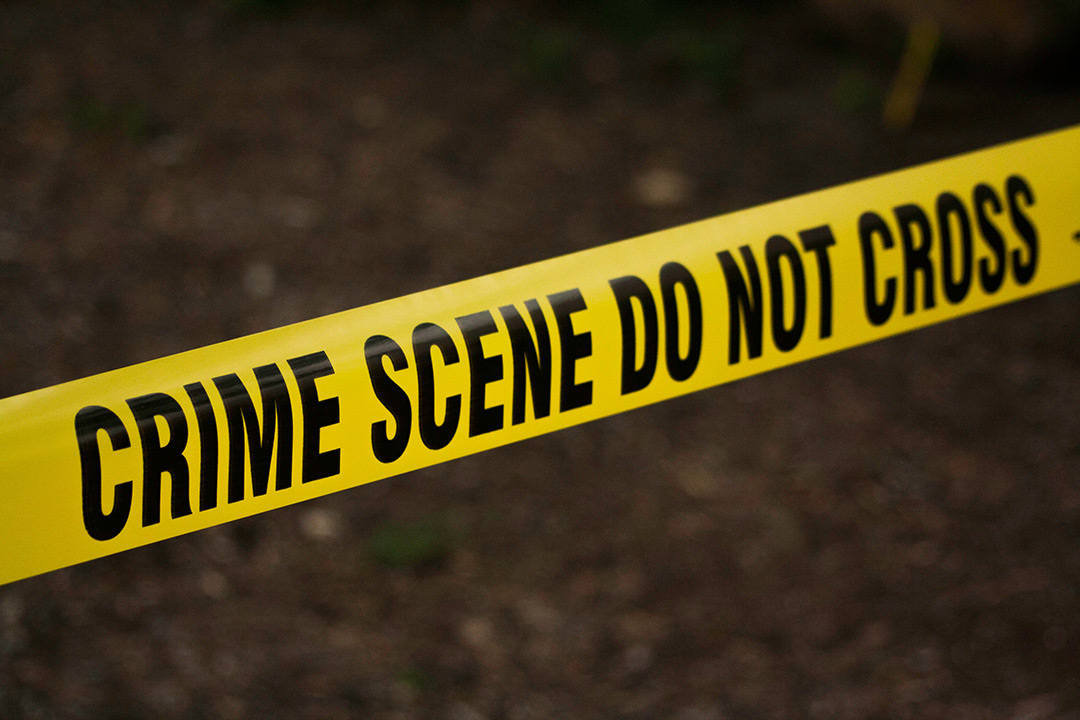 Rochester Institute of Technology plans to continue to have a positive impact in the community by conducting innovative research that could reduce retaliatory gun violence in Rochester.

With more than $194,000 from the New York State Health Foundation, RIT’s Center for Public Safety Initiatives in the College of Liberal Arts will form a program—Community Engagement to Reduce Victimization—to determine whether a victim of street crime was involved in a dispute, and whether that dispute could escalate with gun violence.

Sixty percent of shootings that occurred in Rochester between 2010 and 2013 were linked to retaliatory disputes.

“This is hospital-based intervention, focusing on community partners to intervene to help stop the violence,” said Irshad Altheimer, CPSI director and an associate professor of criminal justice.

He said starting in January, assessments will be done on victims taken to Rochester General Hospital, where about 40 percent of all area shooting victims are taken. The victims, suffering from a penetrating injury or blunt force trauma, will come in through the emergency room, and hospital security will contact Pathways To Peace—an agency that provides outreach to violent and gang youth and their families. One of their four response team members will be on site within 20 minutes to conduct a risk assessment to determine if the injury was the result of a dispute and if there is a high risk for retaliation. A project manager will determine the best course of action, which could be working with the victim, their family and friends, to help discourage subsequent use of retaliation. In some cases, that may mean moving the victim to an out-of-town hotel for a few days after they are discharged to help de-escalate the dispute. The agency also has the ability to ask the hospital to hold a patient rather than discharge them if a high probability of retaliation exists.

Members from United Christian Leadership Ministries and Action for a Better Community will also be involved in the outreach.

The program hopes to reduce gun violence by 7 to 10 percent, reduce hospital readmissions and decrease healthcare costs. It can also serve as a model that can be replicated throughout the state, with results disseminated at research conferences, community forums and research papers.

“If you can track the violence, there’s a chance of prevention and reduction opportunities,” Altheimer said.

CPSI has been tracking each shooting in Rochester for the past five years, compiling a database for the police department that includes elements of each shooting, such as the time of day, whether the victim knew the shooter, weather conditions and more.

Still, only 18 percent of shootings in Rochester are resolved by an arrest—a statistic not far off the national average.

“A large part of that is the lack of cooperation with the police officers and the people who could become witnesses,” Altheimer said. “In this way, we can use community groups to help intervene.”

A number of factors determine whether retaliation is likely, including fear, safety concerns for their family, children or parents. “There are a lot of things we take into consideration,” said Raymond Mayoliz, manager and director of Pathways To Peace. “We also have to understand victims are traumatized, and not a lot of people have great coping skills when it comes to trauma.”

Mayoliz said his group has been doing hospital screenings and interventions for more than 12 years in Rochester hospitals. The practice began after a victim was stabbed then released from the hospital, returned a second time when he was shot and released and, later in the same year, shot and killed.

But there has never been a program manager to oversee their quantitative data, or to be a liaison between the research and the response.

“I think it’s a great idea. I’m excited for it to begin,” Mayoliz said. “We’re often asked, how do we even know if we’re successful or not? We’re trying to stop that trend from happening, trying to give them that safety net that they need, offer community resources and give them some better life-altering behavior changes.”