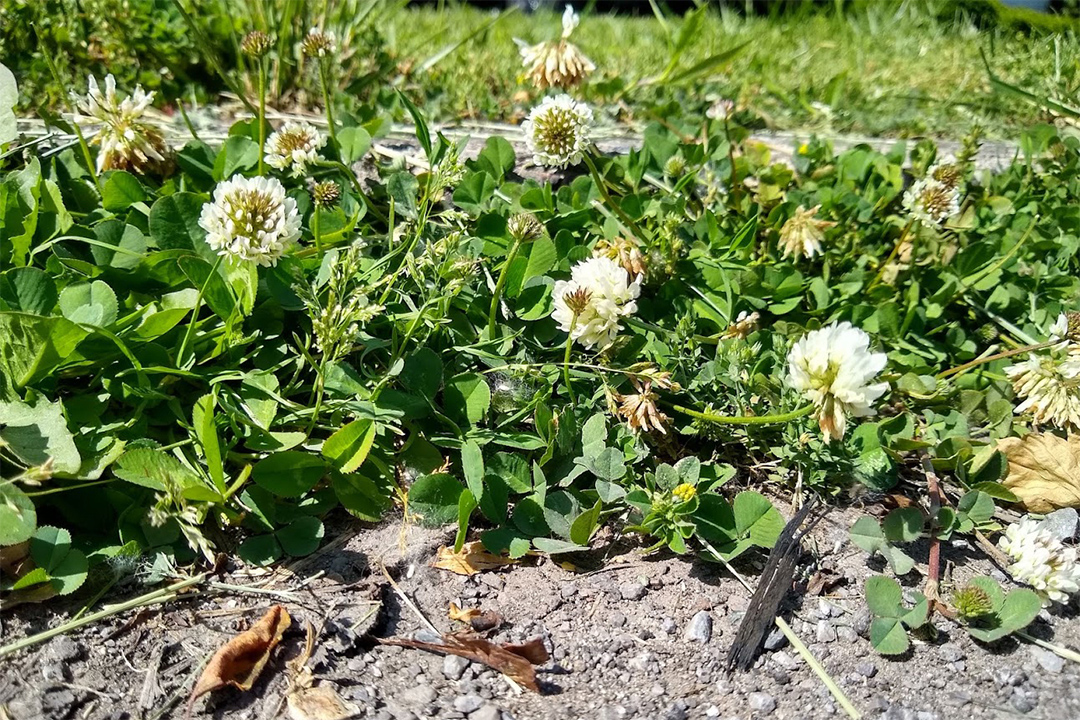 As part of the Global Urban Evolution Project (GLUE) project, scientists from 160 cities across six continents collected more than 110,000 samples of white clover plants in urban, suburban, and rural areas to study urbanization’s effects on the plants.

Rochester Institute of Technology contributed to a massive study on a tiny roadside weed that shows urbanization is leading to adaptive evolution at a global scale. As part of the Global Urban Evolution Project (GLUE) project, scientists from 160 cities across six continents collected more than 110,000 samples of white clover plants in urban, suburban, and rural areas to study urbanization’s effects on the plants. It is the largest environmental evolution study ever and the results are published in the journal Science.

Scientists in each city used the same process to collect white clover samples and test them for a particular chemical anti-herbivore defense compound that also affects their stress tolerance for factors such as extreme heat and weather. Assistant Professor Kaitlin Stack Whitney from RIT’s Department of Science, Technology, and Society led a team of five environmental science students working on a senior capstone project to participate on Rochester’s behalf. In October 2018, they collected 650 samples at 41 sites along a straight path from downtown Rochester to Black Creek Park in North Chili along New York State Route 33A. 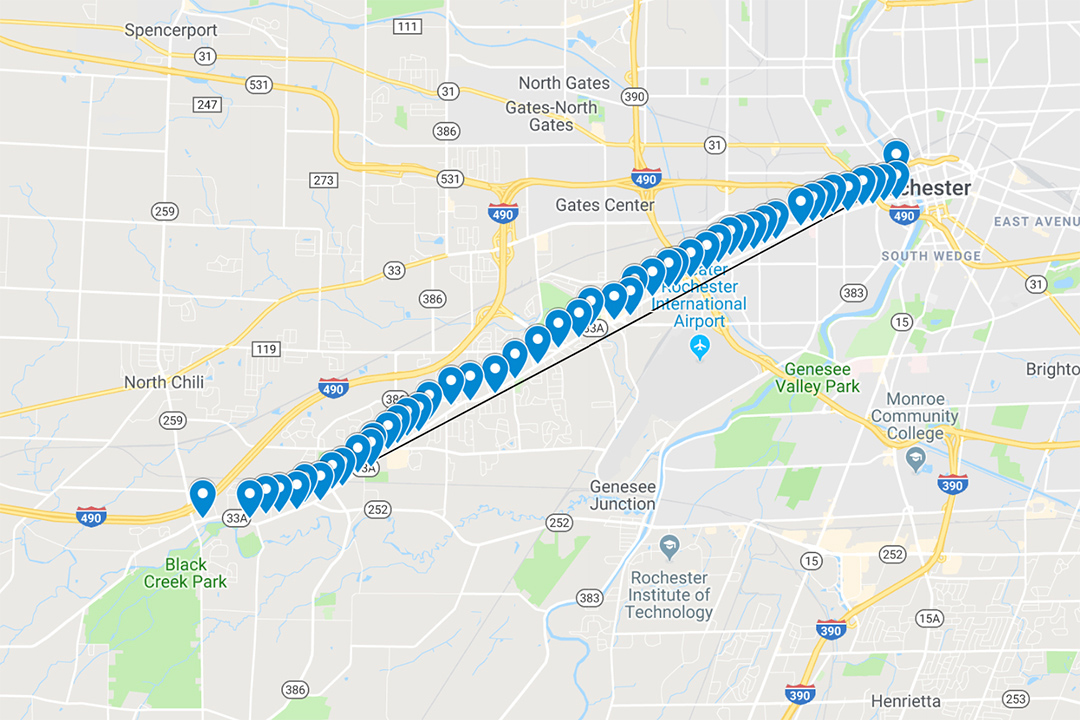 “We were picking through this tiny roadside weed, but it’s fascinating how you can unpack these global issues about urbanization and climate change by looking at this very overlooked plant,” said Stack Whitney. “There are these big global forces that are affecting how those plants are growing, what they’re doing, and whether or not they can respond to stresses in that very localized environment.”

The GLUE project was an opportunity for the RIT students to get hands-on, impactful research early in their scientific careers. Environmental science alumna Kristina Chomiak ’19, ’21 MS, who will begin pursuing her Ph.D. in sustainability in the fall, said the collaborative experiment helped solidify her interest in research. 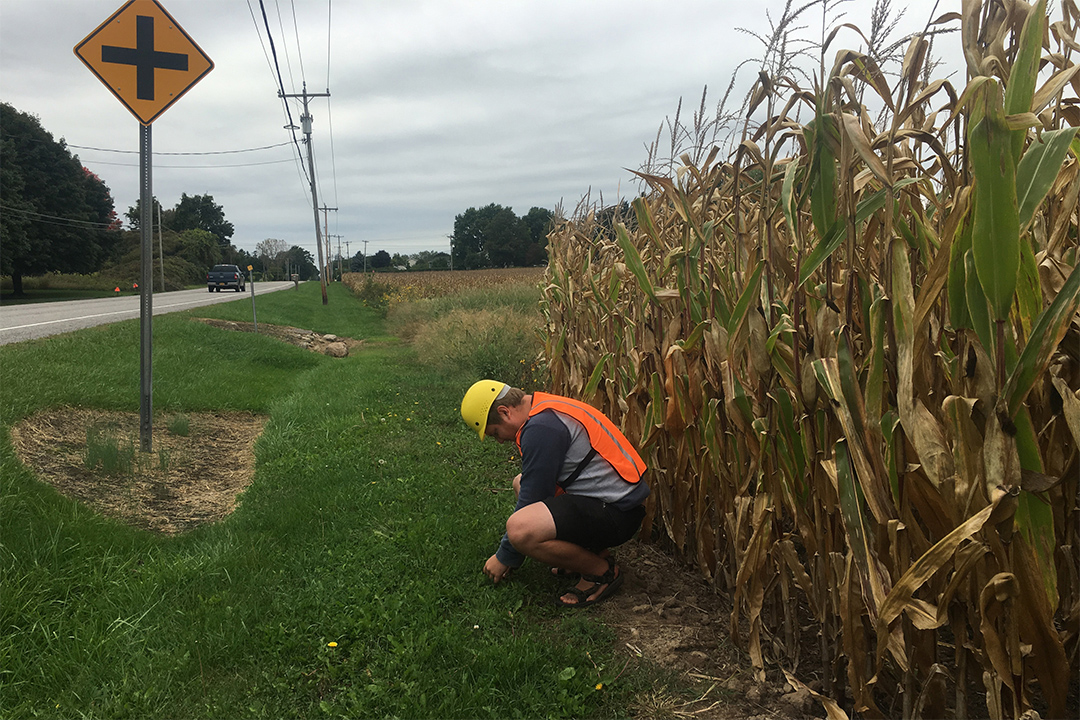 “For me at that point personally I hadn’t had a ton of research experience,” said Chomiak. “It was exciting to be able to follow a protocol and actually conduct this wet lab research. And it was even better that it would be published and would be meaningful to the scientific community.”

Chomiak said she is excited to see the full results of the study and learn how the data they collected in Rochester compares to that found from other cities. She said that locally the team did not find a significant difference in adaptation between the urban and rural areas, but they hypothesize that is because Rochester has more snowfall than other cities involved in the study, meaning the white clover plants are less under attack here.

Participants in the first GLUE study, led by the University of Toronto Mississauga, are now discussing additional ways to leverage the data and organize follow-up studies. Stack Whitney plans to participate in at least five follow-up studies.

For more information, read the full study in Science.