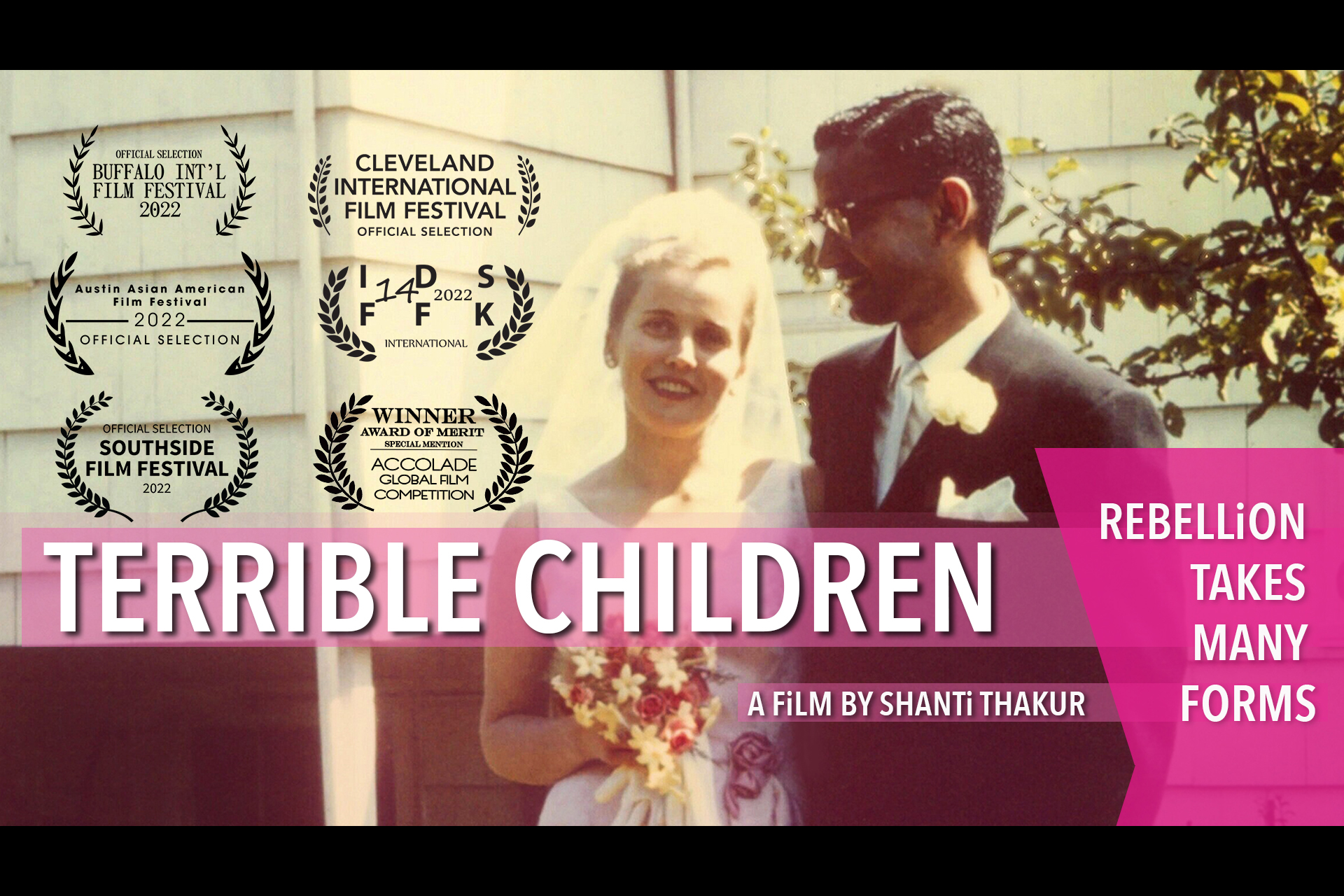 Filmmaker Shanti Thakur was given a crinkled blue letter from her 86-year-old Indian father, Hari. He quietly told her, “Maybe you can do something with this.” It was a letter he received from his father — which was left unopened for 20 years after his father’s death.

In her hybrid-documentary feature, Terrible Children, Thakur begins a journey to discover the events that led to her father’s banishment from his Indian family after marrying her Danish mother. This compelling journey reveals her parents’ memories during the same decade: Muslim-Hindu riots during India’s Partition, boyhood training in a paramilitary group, and Denmark during Nazi occupation. Dreamlike images and searing archival footage reveal unexpected parallels of religious war, and the transformative power of love. 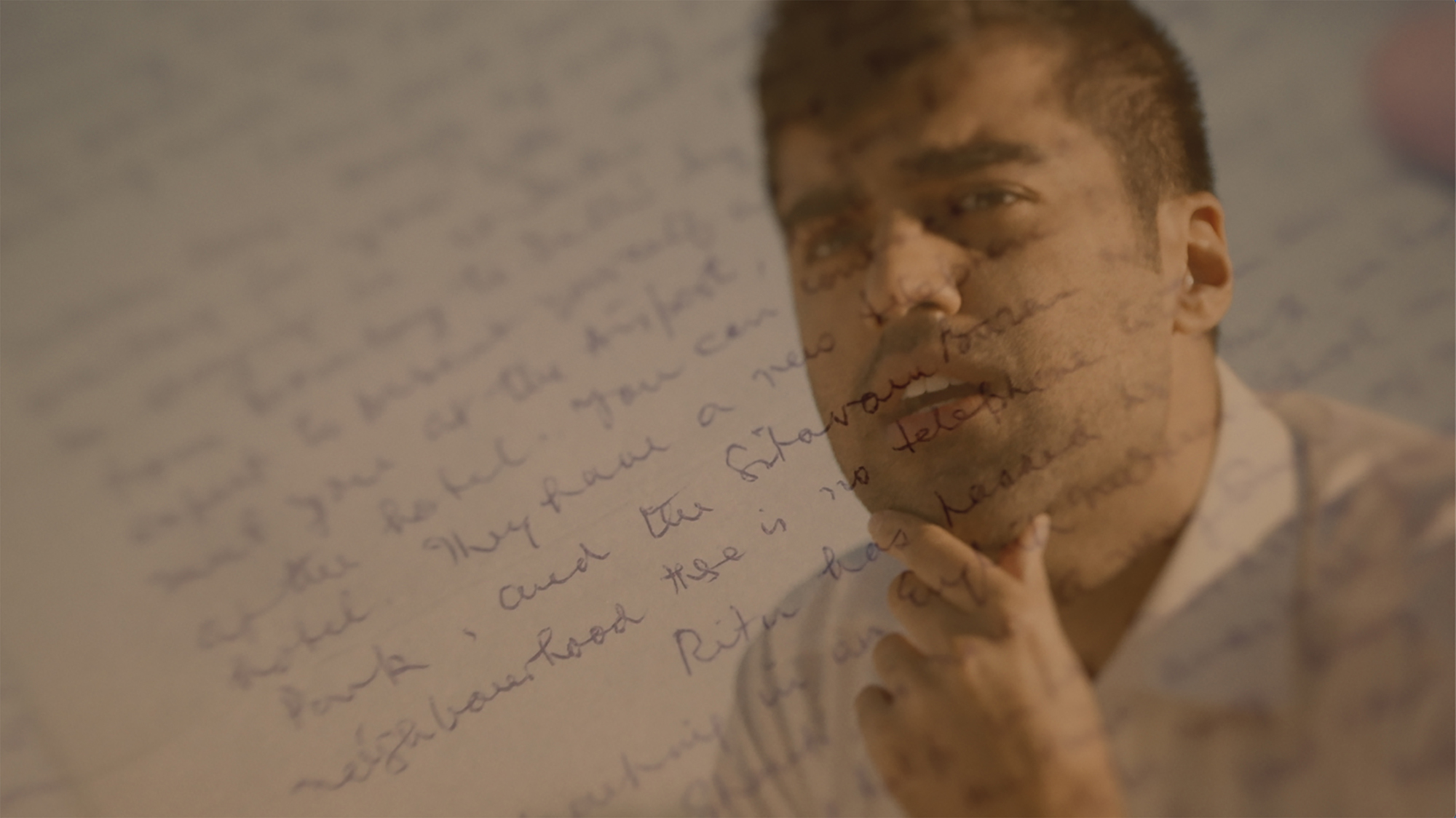 A still from "Terrible Children," Thakur's documentary that premiered at an Oscar-qualifying film festival in Cleveland.

Terrible Children will screen at the One Take Documentary Series at The Little Theatre in Rochester Oct. 20 (7:30 p.m.; Q-and-A to follow) and Oct. 22 (3 p.m.). RIT’s College of Liberal Arts is a community partner for the screenings.

iHeartRadio interviewed Thakur about the making of Terrible Children for “Partition,” a new historical podcast series about the 1947 Partition of India, in commemoration of the 75th anniversary. The interview aired Oct. 3. 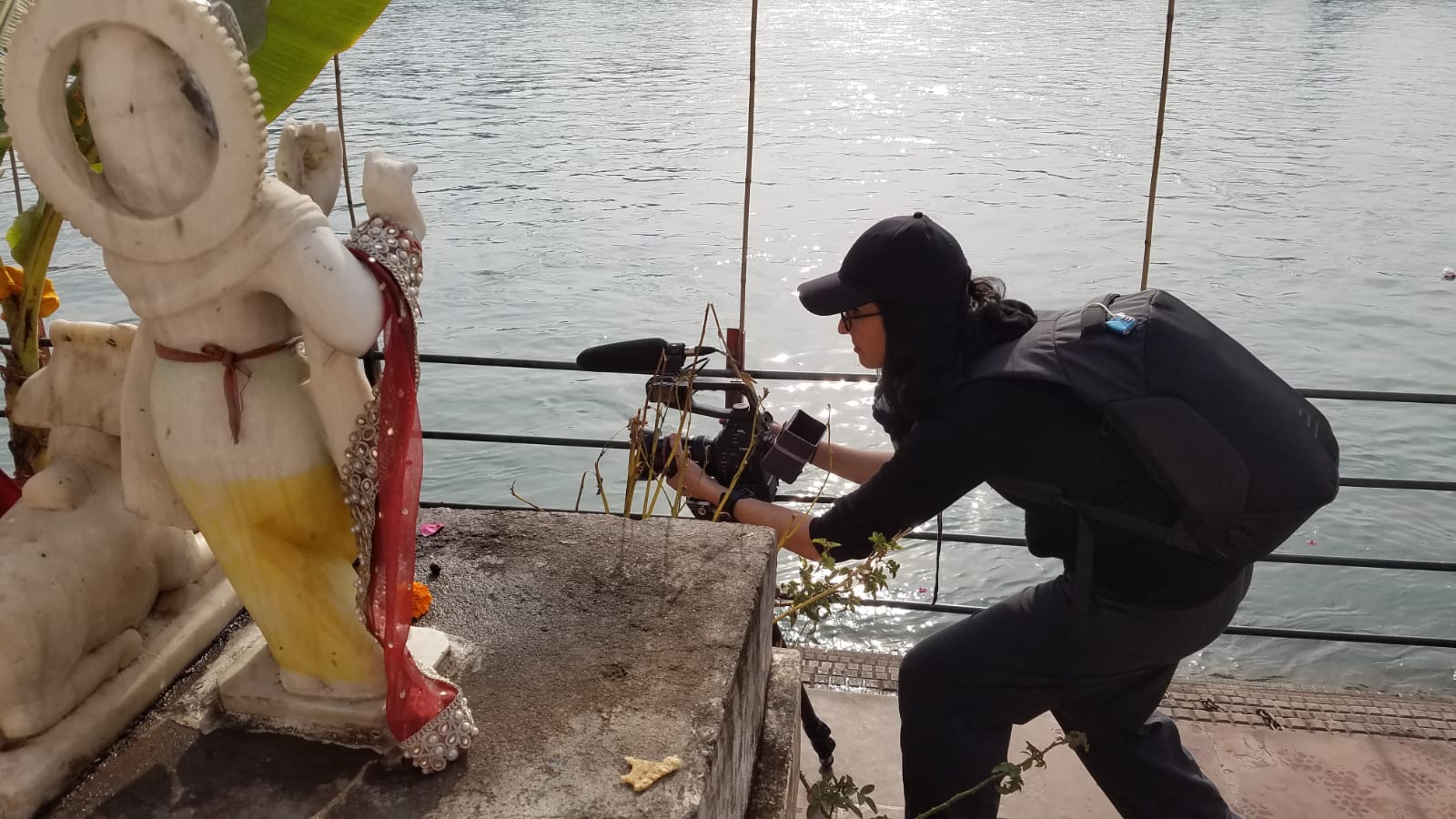 Thakur knows that asking difficult questions is a requisite for telling an authentic and compelling story. Her 20-plus years of experience making both fiction and documentary films informed her approach to making Terrible Children.

“The goal is to represent the ‘unrepresentable’ through beautifully woven vignettes and creative reenactments contoured by archival footage,” Thakur said. “My use of poetic voice-over is the continuum that bridges three generations, three continents and three cultures. It’s a visual language of memory.”

“I tried to steer away from the earnest, sociological portraits of non-Western people so often seen in documentaries,” Thakur said. “Instead, I created a cinematic style to bring his story to life, and to build Hari’s internal landscape. Memory is like poetry. Facts and dates are unmovable. But the way we create metaphor and dreams in our lives is an act of survival.”

After connecting with audiences from a wide range of backgrounds, Thakur observed, “Anyone who has felt like an outsider in their family, connects with the film.”

“It is proof to me that timeless storytelling and great characters are what translate across cultures,” she said.