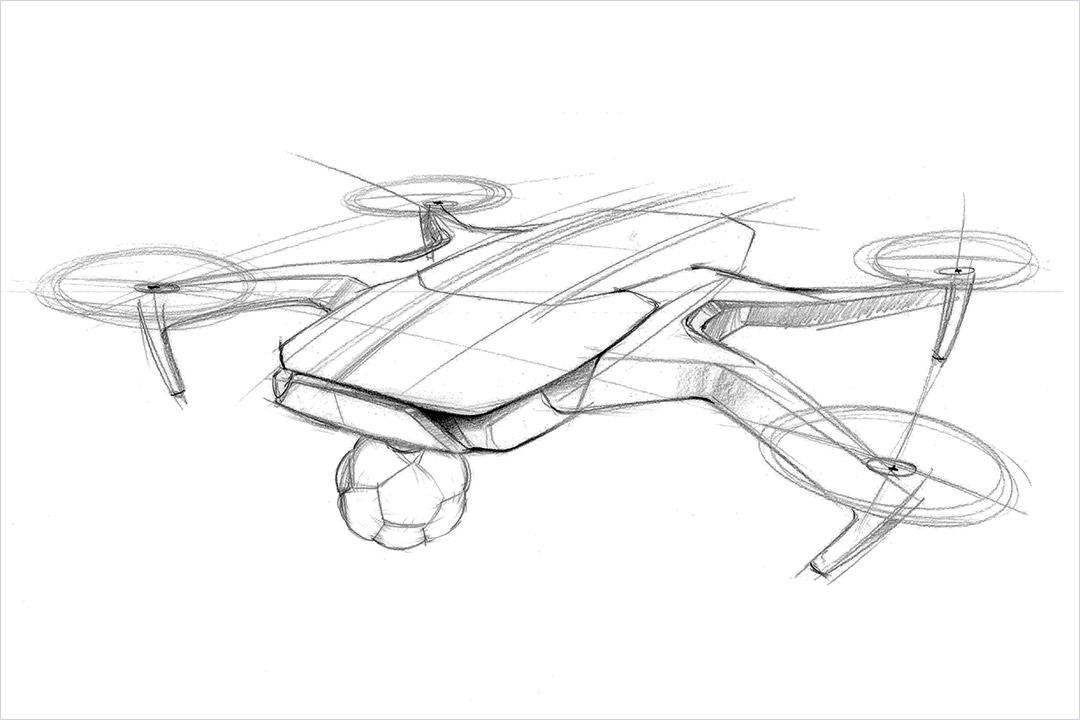 Circle Optics, a company in RIT’s Venture Creations technology business incubator, was named a finalist in the Genius NY accelerator program. Circle Optics was one among 600 applicants that rose to the top five for the program, which will come with an investment of $500,000 to $1 million to help advance the enterprise.

Genius NY is an accelerator focused on technologies with applications in unmanned systems and robotics. The program draws from the drone and defense expertise of Central New York to assist startups in this space while enabling growth in terms of business activity and jobs in the region.

On Oct. 21, one of the top five teams will be awarded a $1 million prize, and four runners up will each receive $500,000. Post-competition, the program is scheduled to continue for nine months where resources such as office space will be provided to the company.

“We applied for the program with the intent of connecting with those working on unmanned systems for defense and commercial applications for potential collaboration on a version of our technology on their systems,” said Ian Gauger, chief operating officer at Circle Optics.

“Our patented technology enables real-time, high-resolution, 180- to 360-degree video without the distortion and errors inherent in other systems. Potential uses for this technology vary from media and entertainment to missile defense applications,” added Gauger.

As a competition finalist, Circle Optics will receive a number of benefits including the opportunity to participate in a three-month accelerator where company representatives will attend weekly workshops on a variety of topics associated with startups and the resources available in Central New York. Additionally, they will have weekly one-on-one meetings with experts in the field and access to a broad network of resources.

Through the program, Circle Optics hopes to find a drone partner with whom they can pilot a version of their system for superior visual data feeds for increased autonomy and better aerial imaging.

Gauger is excited to get started and apply what they’ve learned to growing the business and creating more jobs in upstate New York.

“After the official end of the cohort, we will still be an alumnus and still have access to support through Genius NY and the Syracuse Tech Garden,” he said. “Over 600 companies applied this year and we feel so fortunate to be one of five chosen.”