After an RIT career filled with unique experiences, Anna Dining ’17 (motion picture science) continues to flourish as a professional. 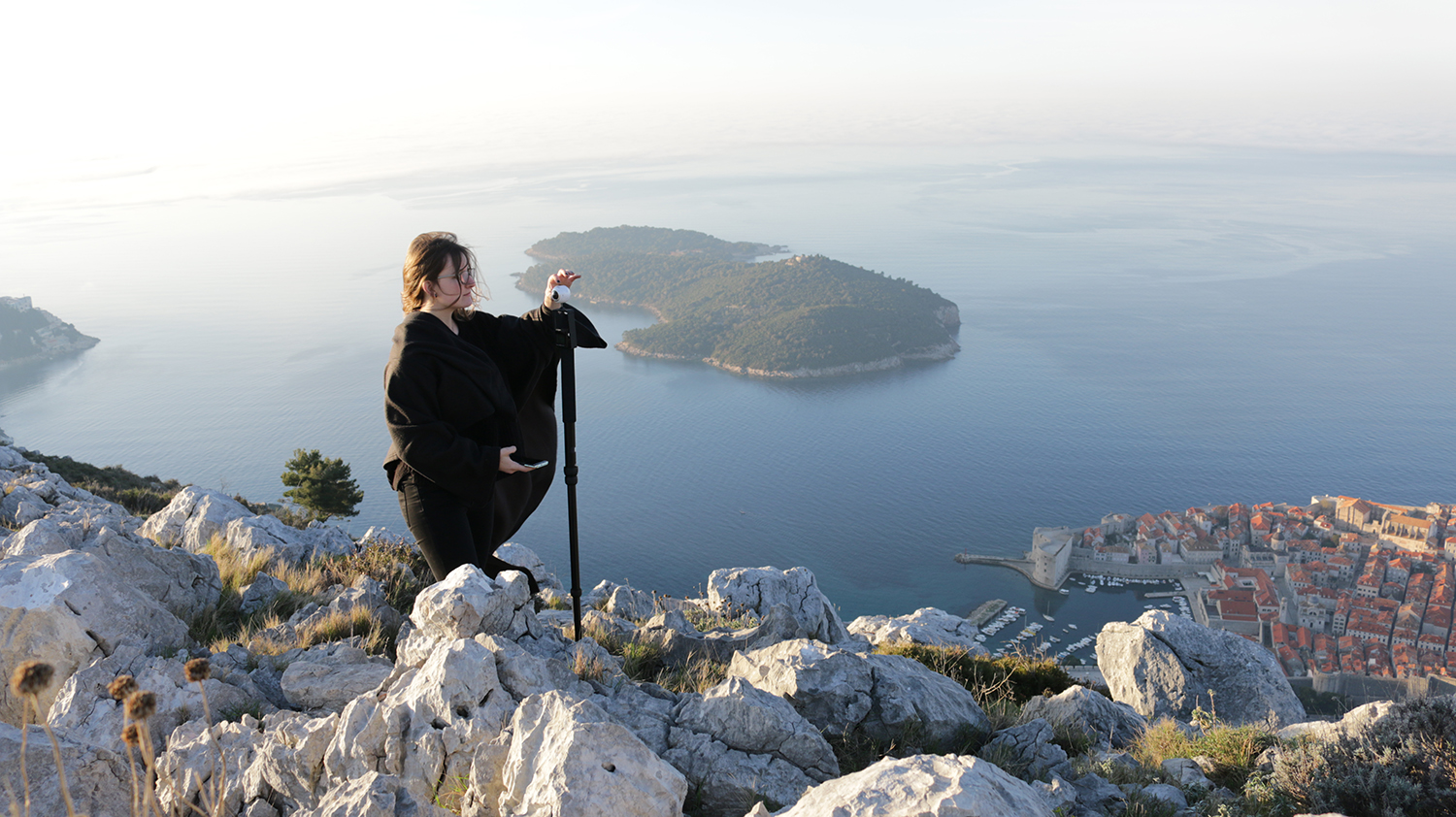 Dining is a lead software developer at Technicolor, working in the multinational corporation’s On-location Services Department. In her position, Dining leads the development of Technicolor’s Dailies Manager software. In her position, she worked on the 2019 film “Captain Marvel,” for which she aided with dailies workflow automation and automated, efficient movement of data.

While at RIT, and shortly afterward, Dining was behind a pair of projects that led to the development of virtual-reality experiences.

In the spring of 2017, Dining went on an around-the-world adventure traveling to RIT’s global campuses for RIT Student Auxiliary Services’ RIT 360 Project, a VR tour of RIT’s locations. She captured dynamic video footage and photos of the university's campuses in China, Croatia - Dubrovnik, Croatia - Zagreb, Dubai, Kosovo and Rochester.

Then, over that summer, Dining was on a team led by Brenda Schlageter, operations manager of RIT’s MAGIC Center, that created an interactive app for the Buffalo Bills. The app allows fans to experience the Bills’ New Era Field in a 360-degree immersive environment. The VR experience includes walking onto the field through the tunnel and getting a look inside the locker room.

Photo is of Dining in Dubrovnik during her travels for the RIT 360 Project. 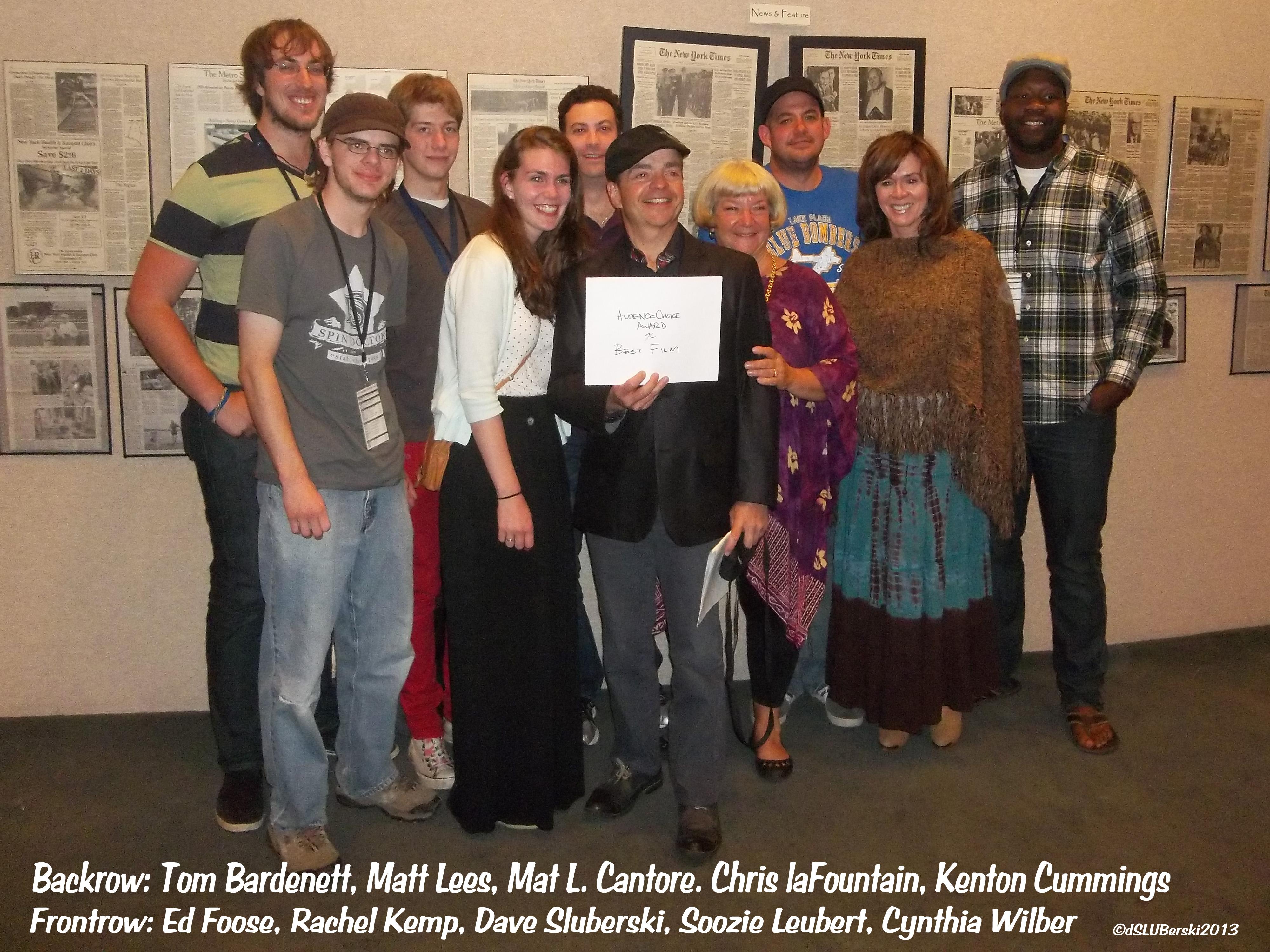 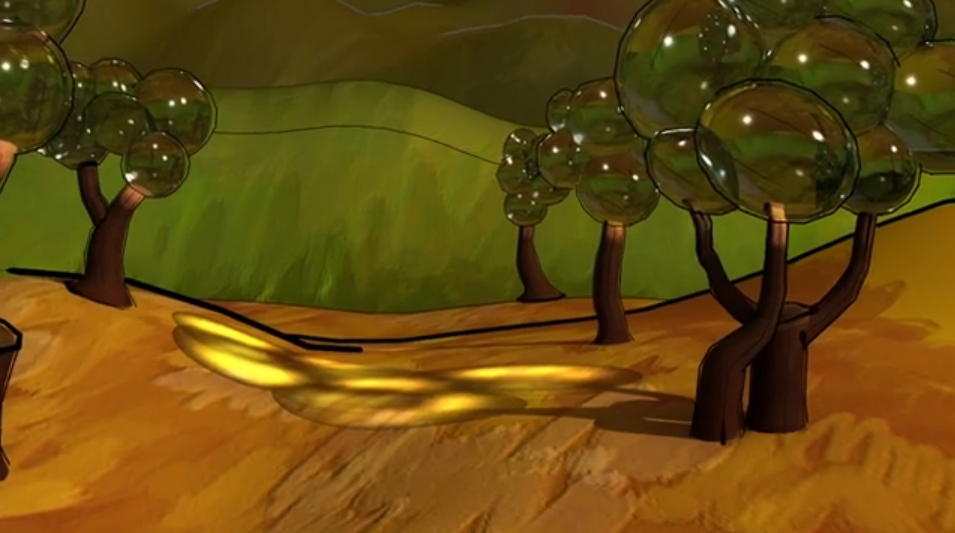 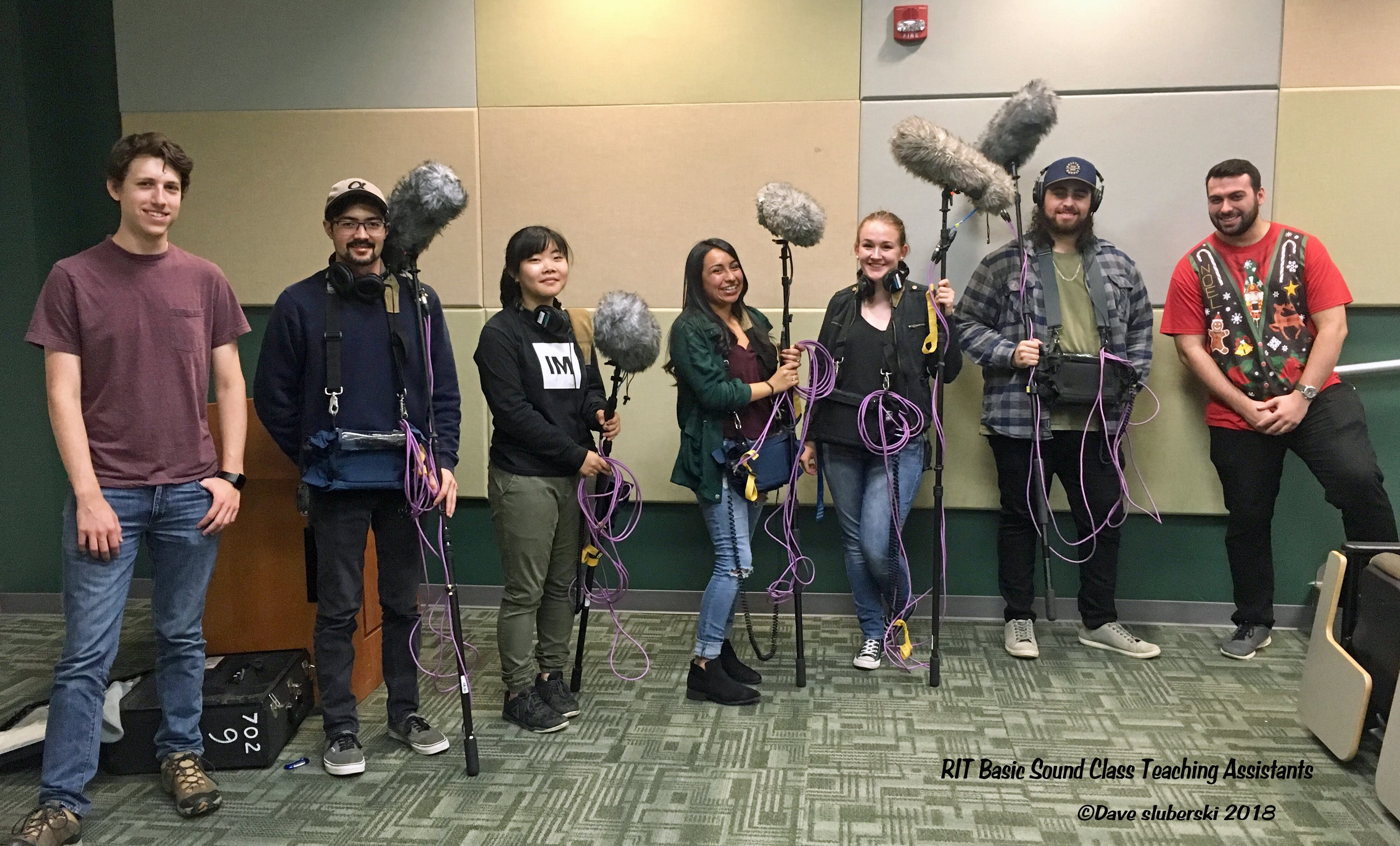